Titan Forge Games’ developers have taken to Twitter to announce the start of Season 7 in MOBA Smite. The update adds a variety of balance changes, affecting both the gods and the available items. For example, Bastet’s base kit has been remastered and is now better suited towards an Assassin, giving her more tools. Her new Ensnaring Claw ability also allows Bastet to bring cats into the playspace more often, keeping a familiar playstyle of Bastet intact. Her new ultimate augments her playstyle, spawning in trained Guardians of Bast that emulate her movements and attacks, giving her large AoE capability, bonus damage, and of course the ability to summon more cats.

Additionally, Season 7 adds a new event: Jade Corruption. The event introduces a mysterious new character who will lead us through an all-new story in the SMITE universe. A strange occurrence is happening in China. Jade, the sacred gemstone, usually imbued with healing powers and divinity, has turned into something sinister.

Of course, a new season also means new Season Pass. Get all the Season 7 Gods and incredible content for each, all-year long, with the SMITE Season Pass 2020. Plus: You’ll immediately unlock the Limited Eternal Tormentor Zeus skin, Eternal Tormentor Loading Screen, and 1000 Gems!

SMITE #Season7 is LIVE on all platforms!

Written by
Catherine Daro
While growing up in the wilds of Russia, Catherine learned to talk, write and game at almost the same time. You can follow her attempts at latter two at MMORPG.com and GameSpace.
Previous Article10 Great Cyberpunk Games To Play In 2020Next ArticleBaby Yoda Love Crashes Sideshow Collectibles Site 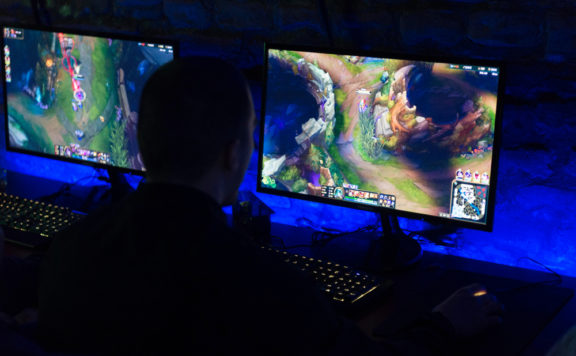 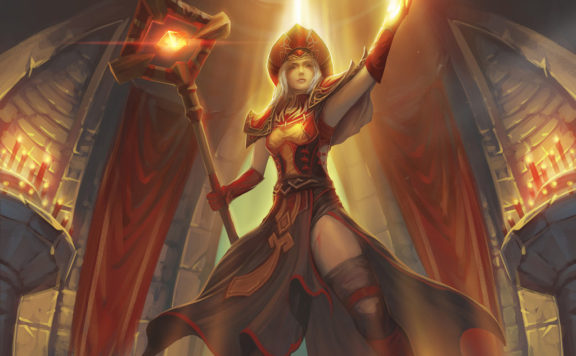 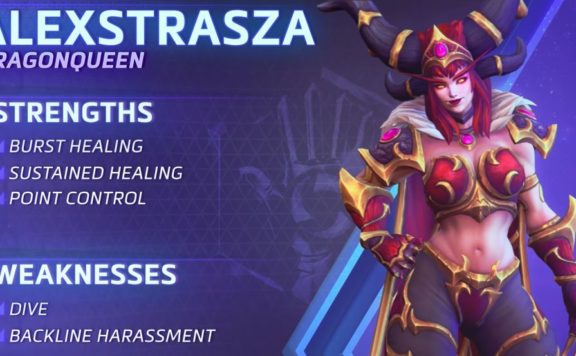 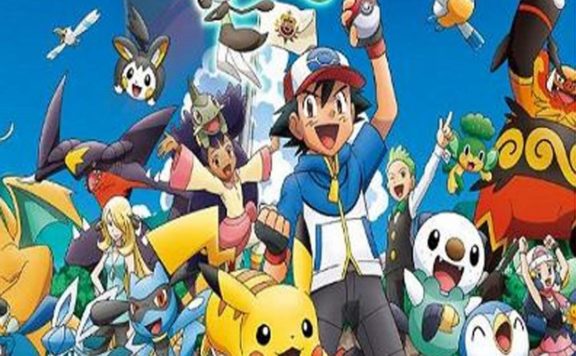 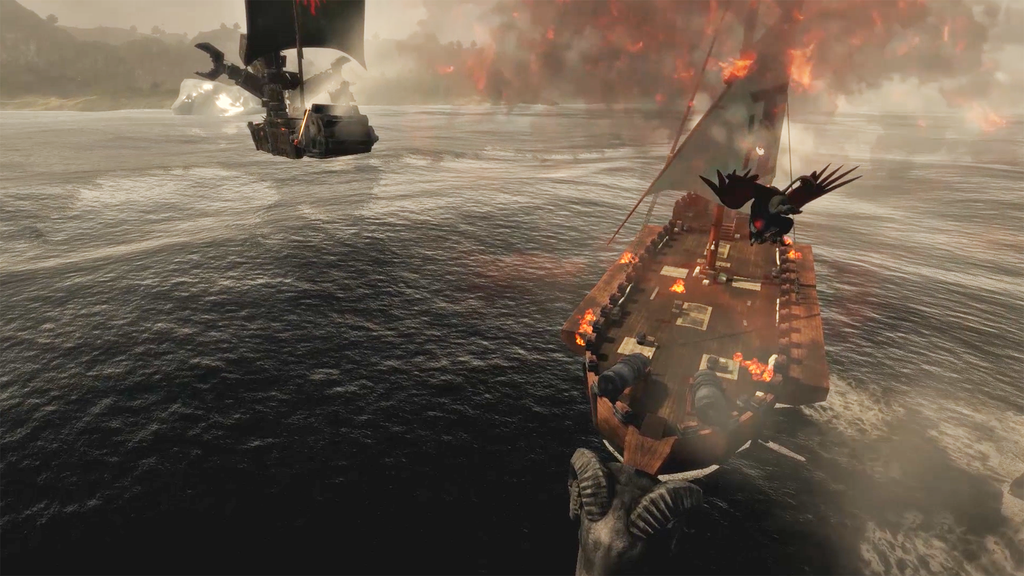