Titan Forge Studios and Hi-Rez Studios have announced the arrival of SMITE Season 8 that comes along with tons of new additions, feature updates, enhancements, and bug fixes. In addition, players can look forward to a new Battle Pass, a special event, free skins, and much more. The patch is available on all of the game’s platforms.

The Conquest map has been updated to bring new challenges to the game’s “premier game mode”. All of the map’s aesthetics have been altered to reflect the Goddess Tiamat and her Babylonian background. The map is now larger and more strategic with new Jungle camps and game mechanics. Over the course of the coming year, players can look for even more “meta-refreshing” changes.

There are also 50 new items in Conquest. A number of Starter items have been added that come with “two different but equally powerful upgrades for the later stages of the game”. For those who are new to the game and perhaps confused by the meta and all of the recent changes, the team has revised the tutorial system completely. It provides tips, item recommendations, and waypoints to assist in getting everyone to the right place at the right time.

Some new skins are available that are free to players simply for logging in and taking part in the MOBA. Midgardian Macaque Hun Batz and Crash Test Janus are Ranked rewards for Season 7/8. Pure Heart Ganesha is the commendation reward for Season 7 and is rewarded for friendly behavior on the battlefield.

The Season 8 Battle Pass has launched that allows players to unlock 1,000 Gems as well as collect other goodies along the way.

Finally, Tiamat’s divine intervention marks the start of the Dawn of Babylon event. Over several months it will feature new skins bundled together at a great price. The collection reward skins are already playable for anyone who proactively purchases all the event skins.

Written by
Suzie Ford
Suzie is an avid gamer and has been since 1995. She lives in the desert with her own personal minion while dreaming of pixel worlds beyond Earth.
Previous ArticleEasySMX V07W Gaming Headset ReviewNext ArticleStar Trek Online Soars Into Its 11th Year 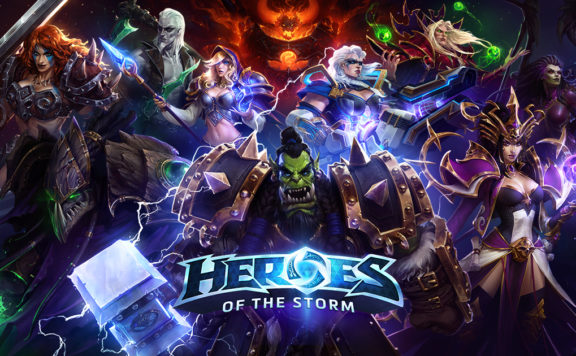 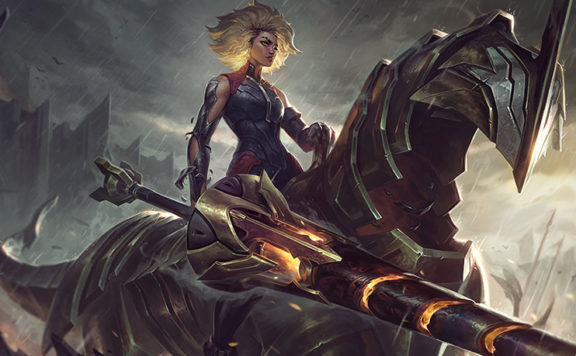