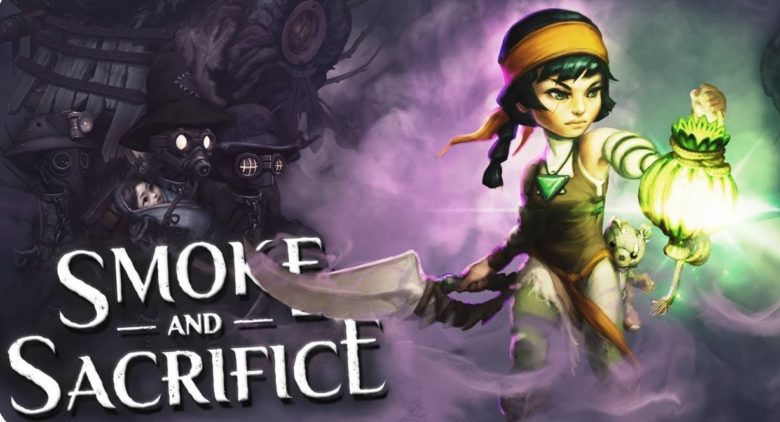 previously … released on PC and Nintendo Switch, players on Xbox One and PlayStation 4 will finally be able to play as Sachi, a mother who after sacrificing her first born son to the Sun Tree, is on a dangerous journey of discovery, deceit and danger in the Underworld.

Along with the release, Sail Games has invested extra time and effort into remastering the artwork to make use of 4k resolution capabilities of the two consoles and creating a higher level of detail. Not to mention that further time an effort has been spent on clarifying the story and implementing an entirely new quest line with a robot named BACON (Bot Assistant Converser ONline) that opens up new items and possibilities.

Players will also be able to experience a brand new piece of story content with the BACON storyline, giving them even more freedom and options, including the ability to possess the gruesome creatures of the underworld with the Possession Wand; an ancient piece of technology which allows Sachi to become the very thing she’s been fighting.

With stellar art and fantastic gameplay, Solar Sail Games has created deep, soul searching adventure that will capture your imagination.

Search for answers through meetings with friends and foe alike. Explore the game’s beautifully realised environments and discover the secrets of its living, breathing world.

Written by
Sythrael
A veteran gamer and story-hunter with a derivative digital-action addiction who endeavors to slake his hunger with every idle moment he can find… unless his kids are home. Then he’s just Dad.
Previous ArticleTravis Strikes Again – No More Heroes Gameplay ImpressionsNext ArticleSPIDER-MAN: Far From Home Teaser Trailer 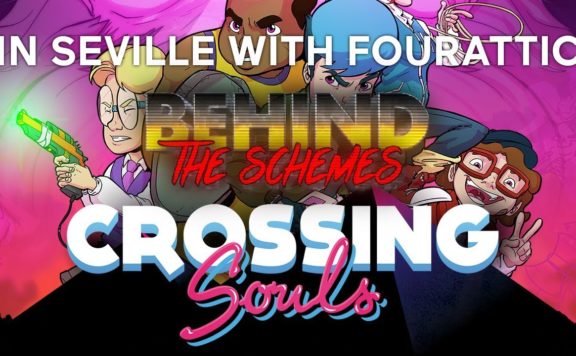 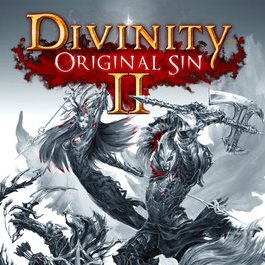 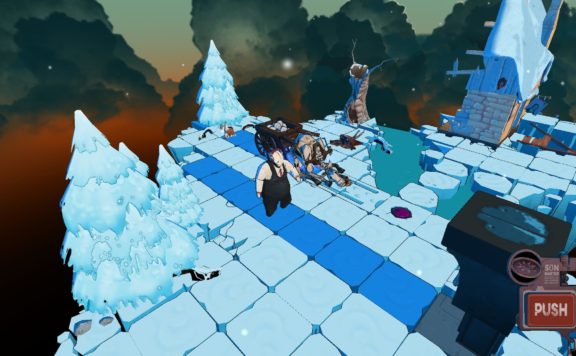 Felix the Reaper Kills It on the Dance Floor
January 11, 2018