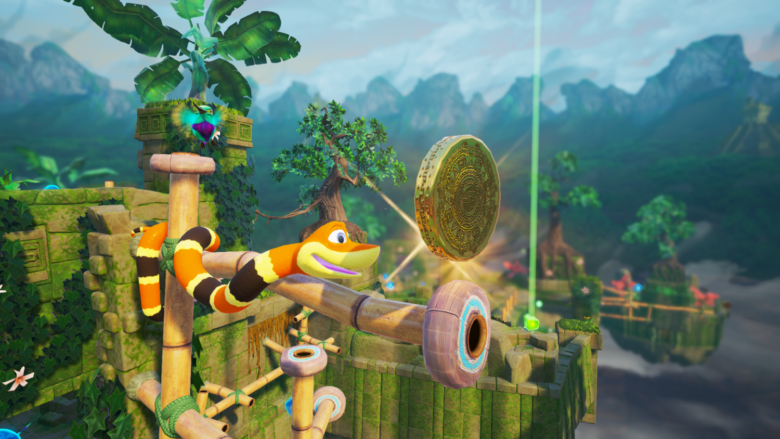 Exciting news this week as developer Sumo Digital, the studio behind AAA blockbusters Sonic & All-Stars Racing: Transformed and LittleBigPlanet 3, announce that on its one year anniversary – Snake Pass, is getting a free update on PlayStation®4, Xbox One™, Nintendo Switch™ and PC. The Snake Pass: Arcade Mode Pack transforms the gameplay of Snake Pass into a time-based score attack game, using all 15 levels from the story.  A retro-inspired platformer, where players slither, curl and climb their way through increasingly challenging worlds Snake Pass is filled with intricate obstacles and mind-bending challenges.

“We could not think of a better way of passing on our thanks to all of our fans, who have played Snake Pass over the last year. The Arcade Mode Pack, introduces a new way to play, as you compete with friends across global leaderboards to see who can be the world’s slickest slitherer!”

Haven’t played it before and don’t know what it’s about? Meet Noodle the Snake and Doodle the Hummingbird!

When a mysterious intruder threatens the tranquility of their home, it’s up to them to embark on a daring journey to save the day. Controlling this dynamic duo, you must ‘think like a snake’ and slither, curl and climb your way through 15 levels across 4 increasingly challenging themed worlds. Snake Pass is a unique take on the platforming genre that is intuitive and fun to learn, but will gradually test your snake charming skills to the limit!

If you have played before you’ll find out straight away that Snake Pass: Arcade Mode Pack adds a whole new way to play Snake Pass! Snake around each of Snake Pass’ 15  levels, eating as much fruit as possible to earn huge scores! Rack up massive multipliers and race to the gate before the time runs out as you compete with friends with full online leaderboard support. The Snake Pass: Arcade Mode Pack is sure to bring you back to Haven Tor time and time again for another bite! Upon completion of a level in the story, Arcade Mode will be unlocked for it. When selecting the level, you will see an “Arcade Mode” option available, select it and start racking up those high scores!

To celebrate its one year anniversary and the release of the Arcade Mode Pack, Snake Pass will be discounted by 50% on Nintendo Switch eShop, Xbox One Store and Steam from March 27th to April 10th! PlayStation players won’t be left out either, expect news of a similar discount at a slightly later date. 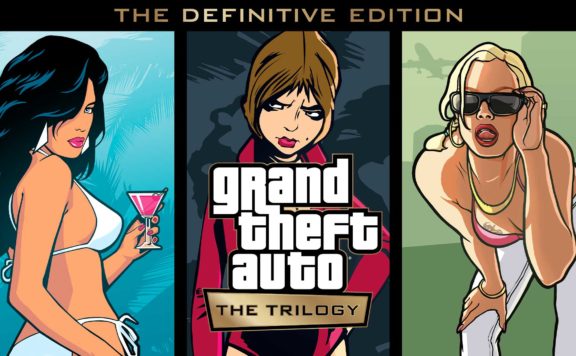 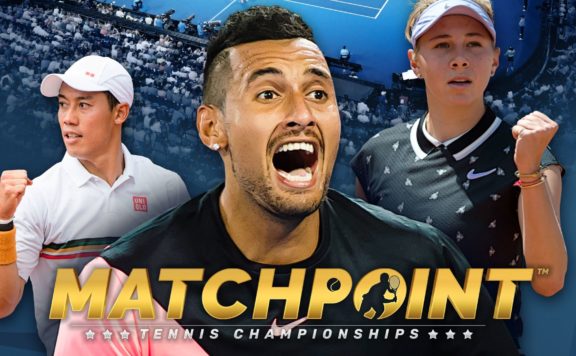 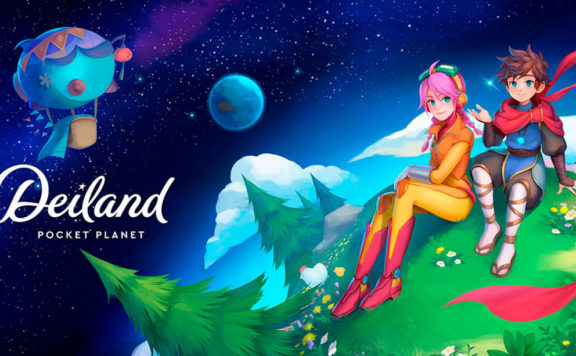