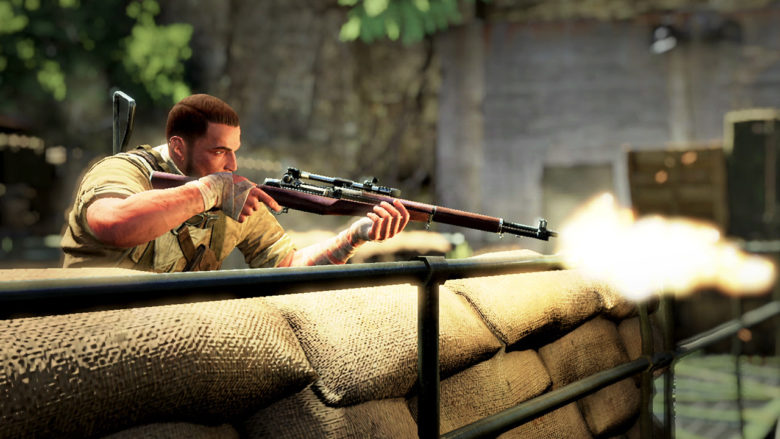 Rebellion has announced the launch of Sniper Elite 3 Ultimate Edition for Nintendo Switch. The game can be purchased either digitally from the Nintendo eShop or in a physical edition from local retailers.

To celebrate the big day, Rebellion has released a brand new Switch-centric trailer –

The game takes players behind enemy lines as Karl Fairburne heads to North Africa in 1942. The Switch edition features all of the content from the original game as well as additional unreleased content. This includes four extra campaign levels that task players with preventing the murder of Winston Churchill and with assassinating the Fuhrer.

From our recent review –

“I had fun with the game. At times the controls proved to be difficult with the handheld mode, so I switched to having the Switch docked and used the controller on the TV instead. The aiming function takes a little bit of time to get adjusted to after having played other shooters before this one. Sniper Elite III: Ultimate Edition releases on October 1st for $39.99.” 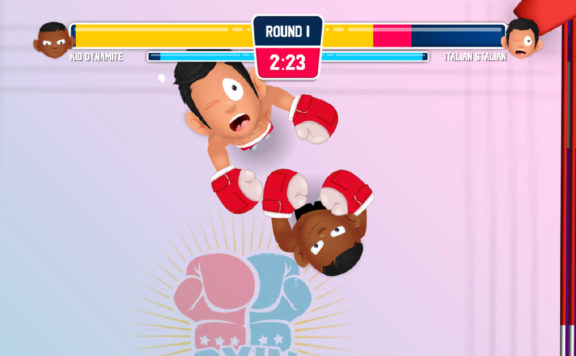