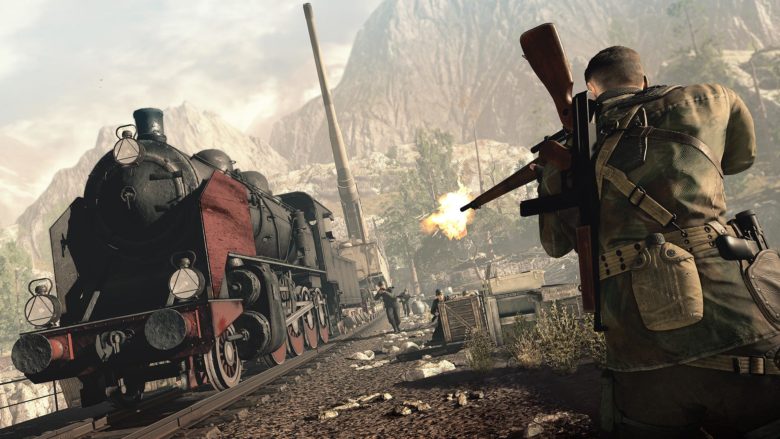 Rebellion is ramping up the hype with the Sniper Elite 4 launch trailer. SE4 is set to debut on PC, XBox One and PlayStation 4 on Tuesday, February 14th.

The trailer shows Agent Karl Fairburne using stealth and cunning as he travels behind enemy lines. His job is to take out the worst of the worst and to stay alive in the process.

Players interested in all the content coming down the pike over the coming months will definitely be interested in the Season Pass option. Season Pass holders will receive a dozen post-release content packs with four full campaign missions. Players can run missions solo or with a friend. If that’s not enough, pass owners will get hold of weapon packs and skins alongside new characters to use both in co-op and multiplayer. 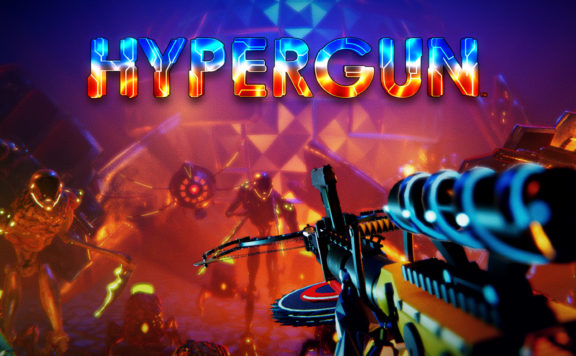 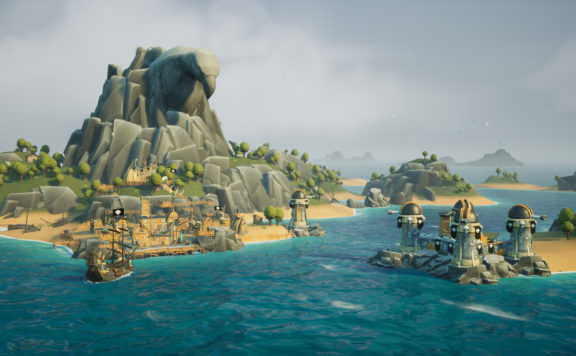 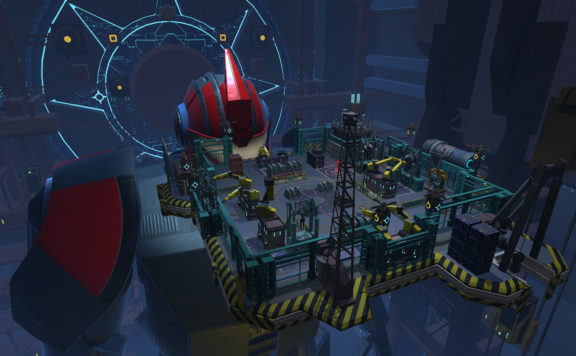