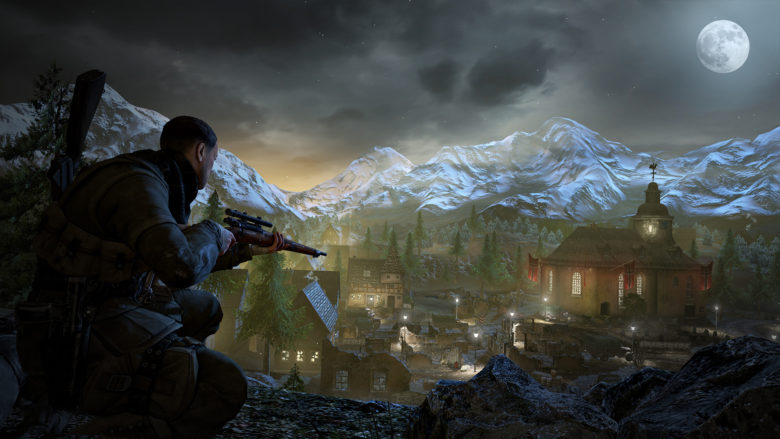 In addition to visual upgrades, Sniper Elite V2 Remastered introduces a brand new frame-by-frame photo mode, seven new playable characters from Rebellion’s Zombie Army series, expanded multiplayer for up to 16 players online*, and all the additional content ever released for the game, FREE.

Sniper Elite V2 Remastered will launch May 14th for PS4, Xbox One, PC and Nintendo Switch. The pre-orders are currently open with a special 10% discount on digital purchases across all platforms. Check out the official site to learn more.

Written by
Catherine Daro
While growing up in the wilds of Russia, Catherine learned to talk, write and game at almost the same time. You can follow her attempts at latter two at MMORPG.com and GameSpace.
Previous ArticleSaints Row: The Third – Nintendo Switch Trailer is Over the TopNext ArticleA Plague Tale: Innocence Enhancements on PS4 Pro, Xbox One X, and Nvidia Ansel