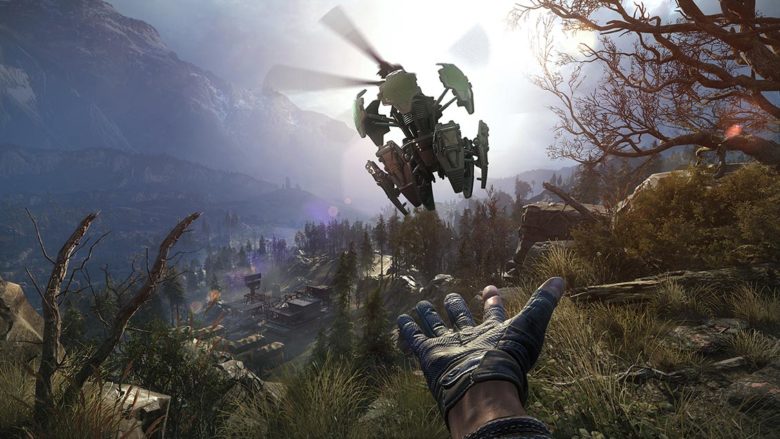 Sniper Ghost Warrior 3 fans hoping to get hands on the game on April 4th will be disappointed…again. CI Games is adding another three weeks to the game’s development. The new release date is scheduled for April 25th.

You’re correct if you’re thinking that this is the second delay of the game. Originally, SGW3 was set to come out in January (“further polish and optimize”) though the team wanted more time. The second release became April 4th but as this most recent announcement attests, even more time is needed. Set your calendar for April 25th…unless there are more delays in store.

So what is it this time? CEO Marek Tyminski said, “While it’s an unfortunate decision to delay the game one last time, we believe these final changes will result in a better experience for players worldwide on Day One.”

Well…OK. Finished and polished is good.

The game is a tactical FPS but with a difference from the other two in the series. This time, the world is being made more open, less linear. Players can choose how to proceed through the world with tons of different quests and activities to take part in along the way. According to CIG, this makes things more ‘accessible’ both for veterans of the series and new players.

You can learn more, including how to preorder SGW3, by visiting its official site.

Written by
Suzie Ford
Suzie is an avid gamer and has been since 1995. She lives in the desert with her own personal minion while dreaming of pixel worlds beyond Earth.
Previous ArticleThis Week’s New Game Releases – March 6th, 2017Next ArticleMass Effect Andromeda Teases Missions – a crossover reward system for single and multiplayer 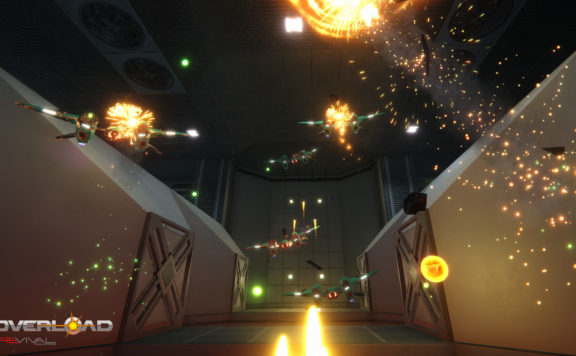