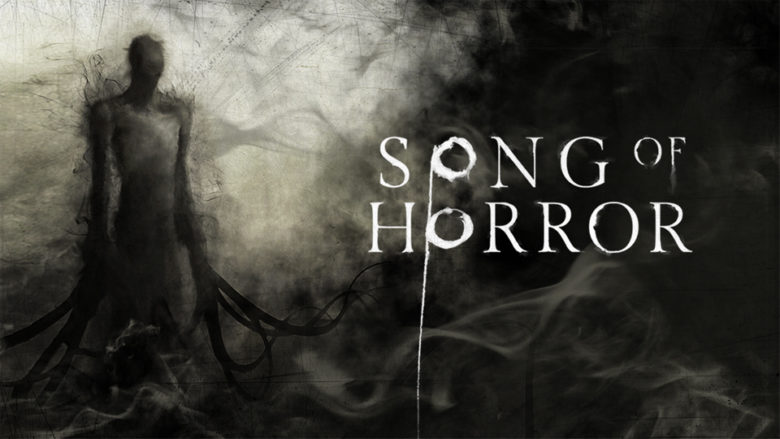 Happy Halloween everyone! In my neck of the woods, we had our first measurable snowfall yesterday (October 30th). Today looks to be more cold and snow. It’s to the point where a lot of neighboring cities have delayed Trick-Or-Treating until Friday and Saturday. If you fall into this unlucky category than how about spending your Halloween night with a new horror “survival” adventure game for the PC? This is our review of Song Of Horror from developer Protocol Games and publisher Raiser Games for Steam PC!

What Is Song Of Horror? 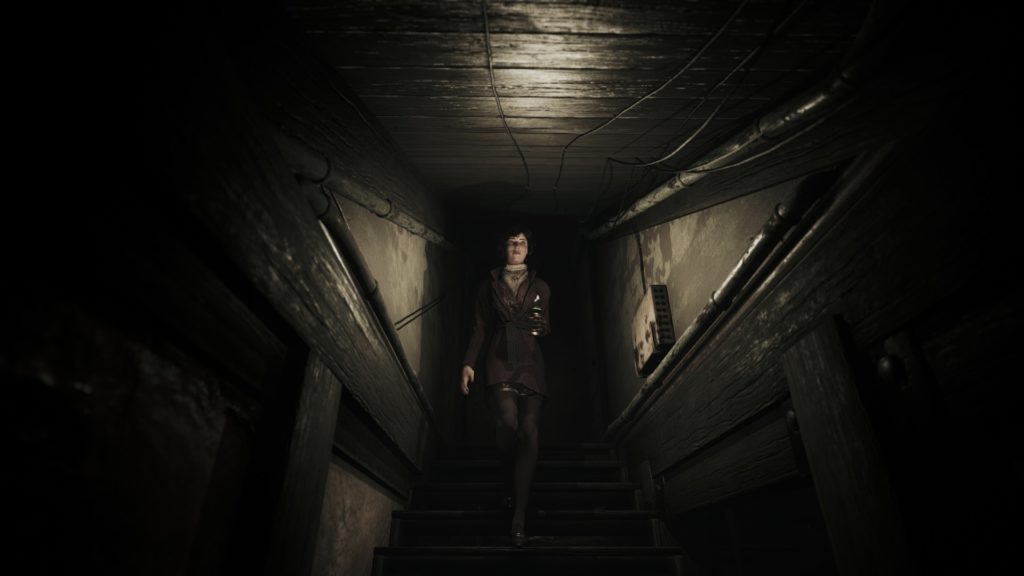 Song of Horror is described by its developers as a “third-person survival horror” game. While I agree with the “third-person” and “horror” tags I’d categorize it as more of an “episodic third-person horror adventure game”.The “survival” tag, as we gamers typically categorize “survival” it is not. The tag might come from the fact that Song Of Horror is unique in the adventure game space in that it has permadeath. Eventually, you can play up to sixteen playable characters. If any character dies then it’s bye-bye to that character and you proceed with unlocking the story with another playable character of your choosing.

Developer Protocol Games says Song Of Horror has been under development for five years. A lot of that time has been spent fine-tuning “The Presence”, which is the game’s AI that “reacts to your actions and decisions in a non-scripted, unpredictable horror experience”.

The full game is being broken up into five episodes. Episodes one and two are available today. Episode three is targeted for December with episodes four and five arriving in January and March, respectively, in 2020.

The Story Or Why Are We Here? 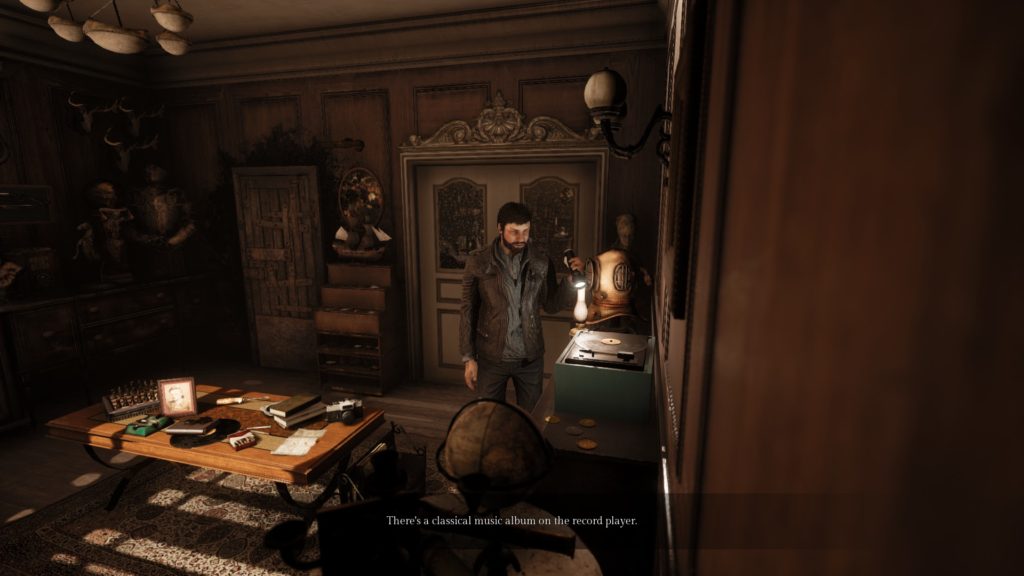 An album on the record player? Heavens forbid.

You start as recovering alcoholic Daniel Noyer who works for a publishing company. Daniel’s boss calls him up on a Friday evening and asks him to go check on one of the company’s popular authors, Sebastian Husher. When Daniel disappears it’s up to the first four playable characters to go into the mansion, Daniel’s last known whereabouts, and find him. 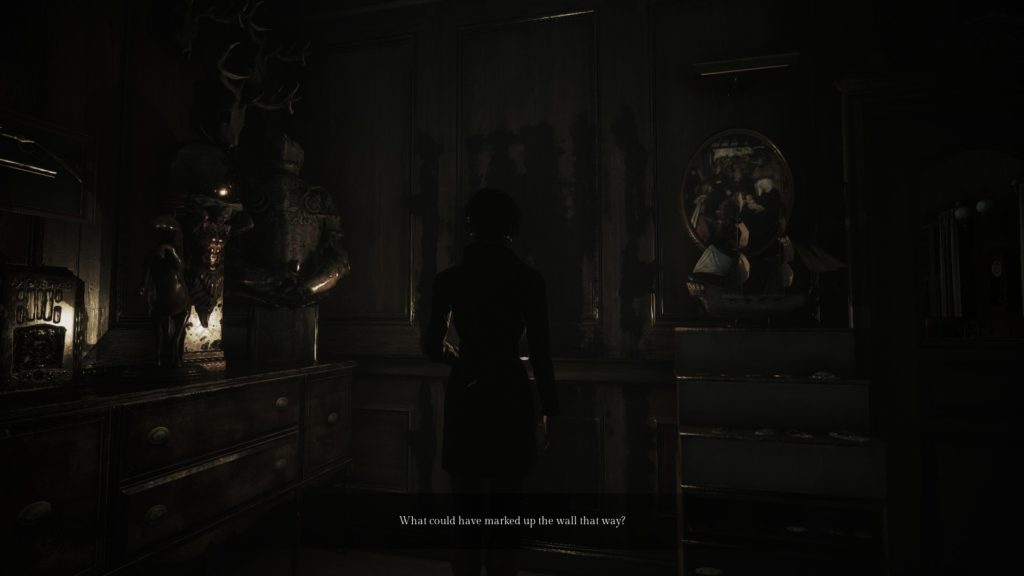 Upon starting the game it suggests that for the “best” experience use a controller and headphones. I prefer neither and used mouse and keyboard and speakers by Klipsch turned up loud. By choosing to go with the mouse/keyboard combo I was locked into WASD movement. While not my first choice for a PC based adventure game, for the most part, it worked adequately without being frustrating. The game has a lot of awkward camera angles. At times your character is walking away from you and then towards you. In some rooms, you are presented with an angled, almost top-down perspective.

Playing Daniel entails the game’s introduction. After Song Of Horror‘s introduction, you can play as one of four different playable characters each with their point of view and RPG-like stats. 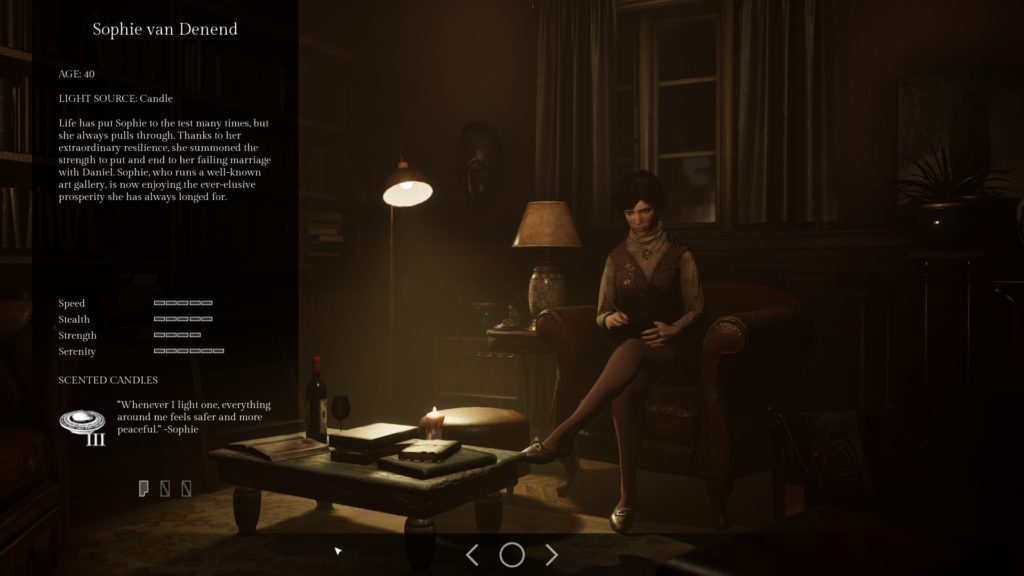 Gameplay proceeds as well as you’d expect for an adventure game. Find items you can interact with which are denoted by a white diamond. Interactions can either yield information, can be interacted with, e.g. opening a door, or be picked up for your inventory. When interacting with an item it was nice to have a 3D model that you could rotate as clues can be found on the back of items.

A lot of the game is played in dimly lit areas so each playable character has its switchable light source, e.g. candle, flashlight, etc. The game is full of surprise noises that will startle you. Even without headphones, there were a few times I jumped. “The Presence” AI also comes into play by throwing ghouls and darkness your way unexpectedly. To some of these, you have to react fast, e.g. hide under a table, or suffer permadeath.

There are a lot of unique actions in-game like listening through doors, timely closing of doors with ghouls behind them, Yes/No prompts, etc. 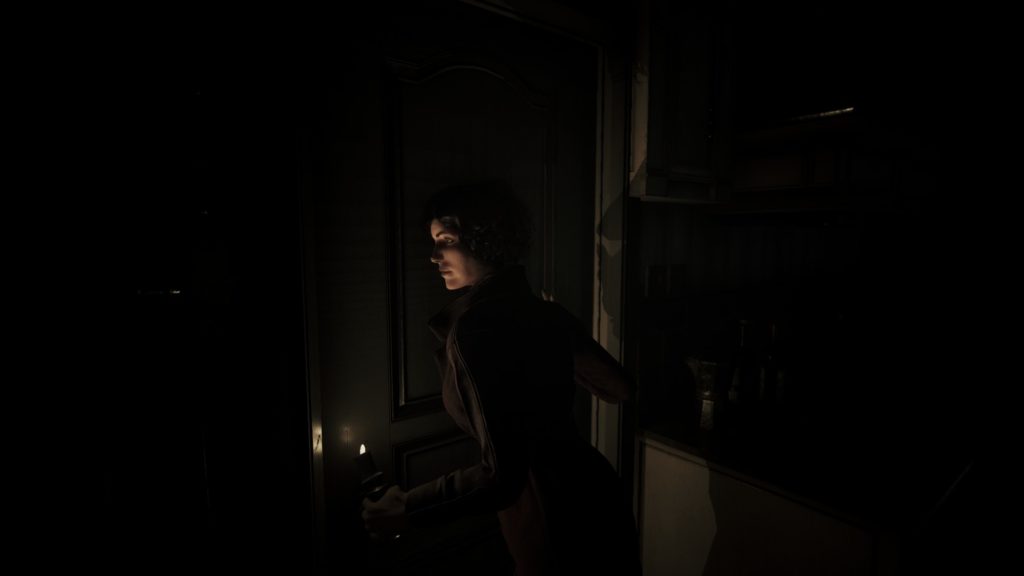 Of Course, There Are Puzzles!

The game’s puzzles are more towards the average side of “difficulty” versus being “hard”. It did become time-consuming retracing floors, rooms, etc. looking for that elusive one item I needed to proceed. This “item finding” task seems a time-honored tradition most adventure gamers are used to. 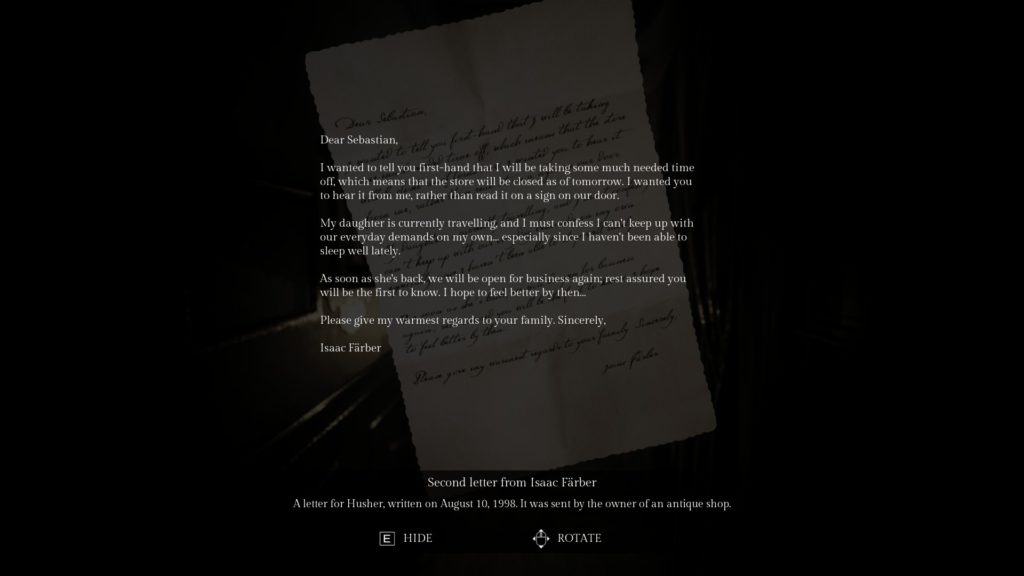 Song Of Horror has some nice features. These include a useful map feature. Looking at the map you’ll see helpful markers, once you’ve discovered them, for locked rooms, puzzles you need to solve and areas to “look” in. Also, when looking at “documents”, the “E” key brings up the text of the item in a readable font. This was very helpful for those fancy scripture fonts that can be difficult to read. Unfortunately, a “journal” feature is not used for these documents and notes you read for future lookup.

Lastly, Song of Horror also does a nice job of providing subtle hints when combining or using objects incorrectly. You’re often hinted that what you really want to look for is an item that does “this”.

Tags: Protocol Games, Raiser Games, Song Of Horror
Summary
While we've only seen one episode, Song Of Horror has all the components of a strong horror adventure game rivalling those that many of us grew up with. Its puzzles won't wear you down with frustration and the horror environments are sure to deliver a scare.
Good
Bad
7.8
Good

Written by
Scott Jeslis
Scott is a comic book, music and gaming nerd since the late 70s. Gaming all began on the Colecovision and Atari 2600. He buys and reads new comics every Wednesday from his LCBS and helps run an online Heavy Metal radio station.
Previous ArticleRemnant: From the Ashes Sold Over a Million UnitsNext ArticleDive into Duos in Apex Legends Starting Next Week 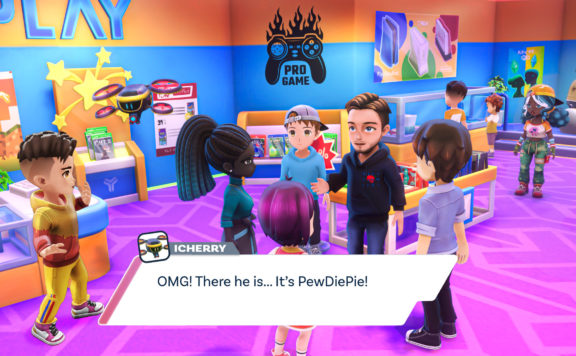 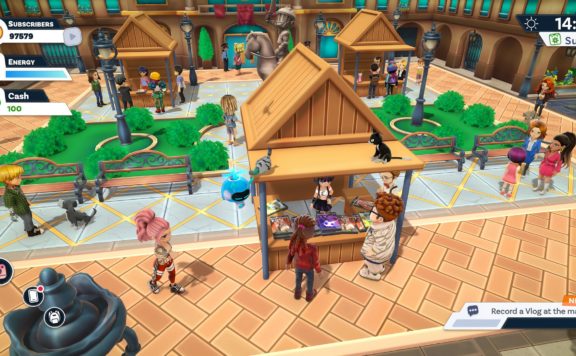 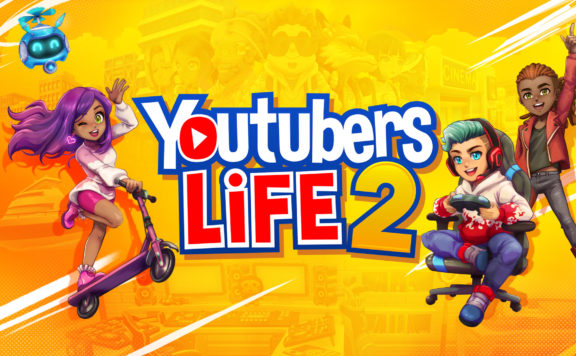