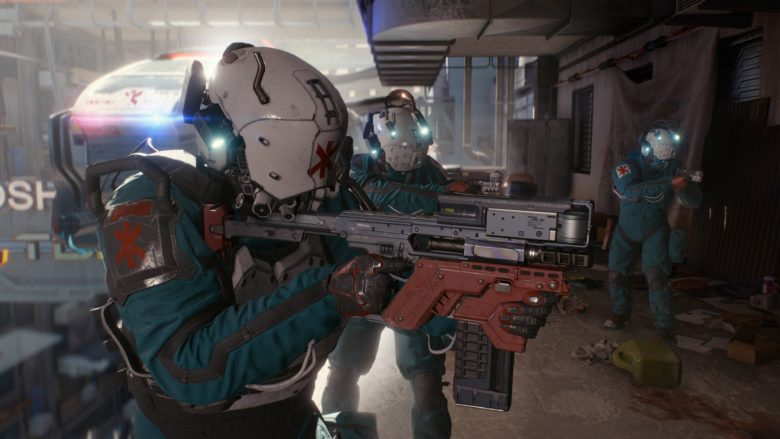 Sony has just announced an official refund policy and removed Cyberpunk 2077 from the Playstation Store for the foreseeable future after CD Projekt Red’s new RPG suffered a swathe of technical issues.

Anybody who jacked into Night City to try out the latest CD Projekt Red RPG on a PlayStation 4 or Xbox One doesn’t need us to tell you that the last-gen release of Cyberpunk 2077 has been buggy at best. After a wave of complaints, and some frankly embarrassing videos, of technical glitches it seems that Sony has taken action to protect their player base from picking up this troublesome release, by removing Cyberpunk 2077 form the PlayStation digital storefront.

Announced on the Playstation website Sony confirmed this with the following statement:

This move also formalises the refund process for PlayStation owners that bought the new adventure from Sony directly. It doesn’t appear that there are any specific restrictions to the refund request. CD Projekt Red released a statement to investors about the issue:

The decision was undertaken following our discussion with SIE [Sony Interactive Entertainment] regarding a full refund for all gamers who had purchased Cyberpunk 2077 via PlayStation Store and want a refund at this time.

The latest news from Sony isn’t exactly unsurprising. Review copies of Cyberpunk 2077 were not made available to press ahead of launch, raising suspicions, and then proceeded to suffer a week of glitches with many PS4 and Xbox One owners finding it unplayable. While CD Projekt Red has promised to continue support for the title on last-gen consoles, PC players have faired much better. As for Playstation 5 owners, they can still grab the game in physical form and our thoughts on its performance should be here later today as we took a week to delve into Night City on the PS5. You can find out more about the Sony situation over on the Sony Playstation Store now.

Written by
Ed Orr
For those of you who I’ve not met yet, my name is Ed. After an early indoctrination into PC gaming, years adrift on the unwashed internet, running a successful guild, and testing video games, I turned my hand to writing about them. Now, you will find me squawking across a multitude of sites and even getting to play games now and then
Previous ArticleAtlas Rogues Gets Two New Characters – Meet Nix and AuroraNext ArticleThe Callisto Protocol Has A Gruesome New Redband Trailer 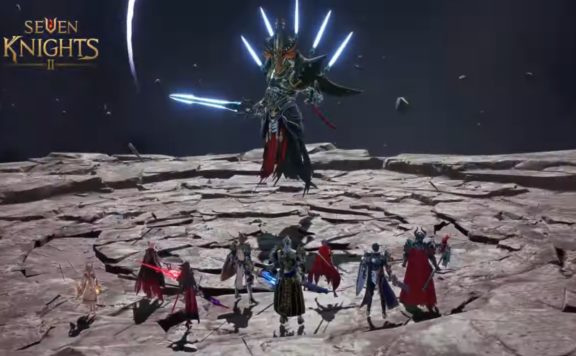 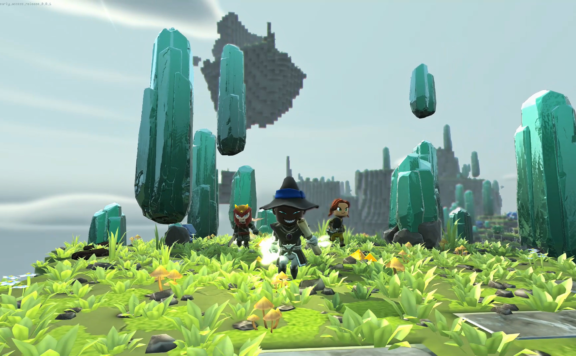 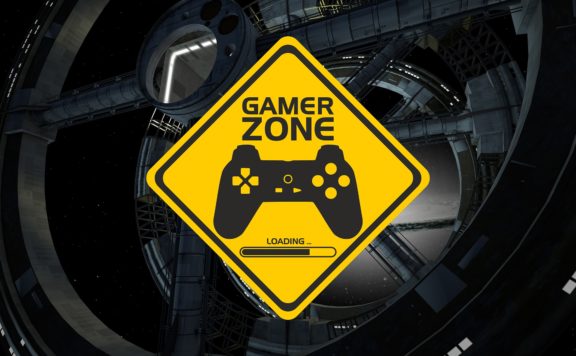 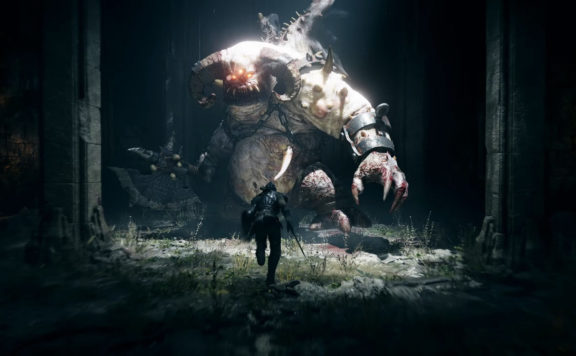 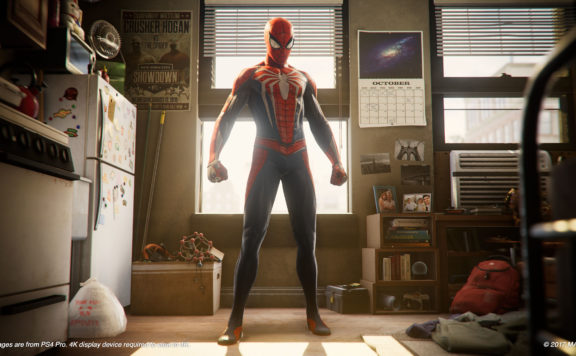