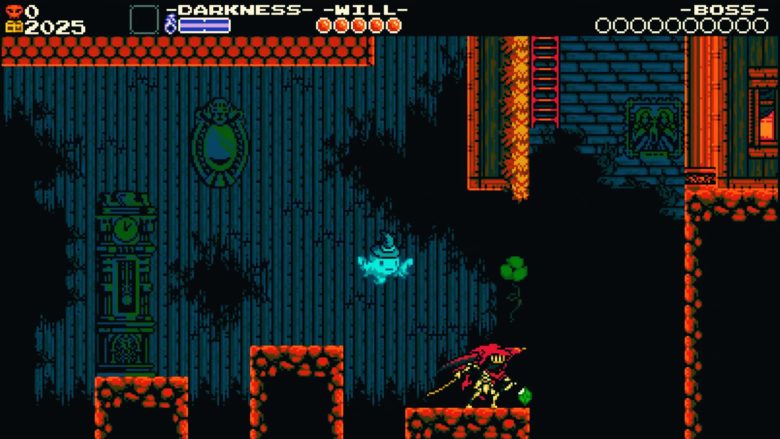 In a report by PC Gamer, we’ve learned that the next big campaign for Shovel Knight will land in April. Called Specter of Torment, it will likely be featured first on Nintendo’s new Switch console.

As you may be aware, Yacht Club games will be splitting the game’s many campaigns into their own standalone titles, but those who already own the base Shovel Knight will get the new campaigns for free. Local co-op and battle mode are also planned, but let’s let Yacht Club detail how that works:

Why is this happening? Well, we hope providing less expensive standalone versions will provide better entry points for different types of players! Also, players can more easily grab an adventure (or Battle Mode) on another platform!

All owners of Shovel Knight on all platforms will automatically own Shovel Knight:Treasure Trove instead and will continue to get each of the planned free campaigns and features via updates. It will work exactly like how Shovel Knight was updated to include its first campaign addition, Shovel Knight: Plague of Shadows. Don’t worry!

In the spring, we will be raising the price of Shovel Knight. If you haven’t picked up Shovel Knight yet and want all the content included within Shovel Knight: Treasure Trove, buy it now before the price increases this Spring! Or pick a selection of the standalone versions for a cheaper price!

Don’t forget King Knight’s very own campaign and the 4-player Battle Mode are still on the horizon for 2017. As described above, they will become available as standalone games on PlayStation 4, Xbox One, PC/Mac/Linux, and Nintendo Switch and will also be delivered as FREE updates on ALL platforms to Shovel Knight: Treasure Trove. Look forward to more news on these in the future!

The announcement for the launch was made via Twitter, during a back and forth with fans (really official like):

After a stormy day and a long night…

The Specter of Torment trailer:

Written by
William Murphy
The Greatest Excite Bike Player of All Time (GEBPAT for short) and Editor in Chief of GameSpace.com and MMORPG.com.
Previous ArticleLeaked Nintendo Switches are Stolen, According to NintendoNext ArticleDay of Infamy Brings Us Back to the Heyday of the WWII Shooter 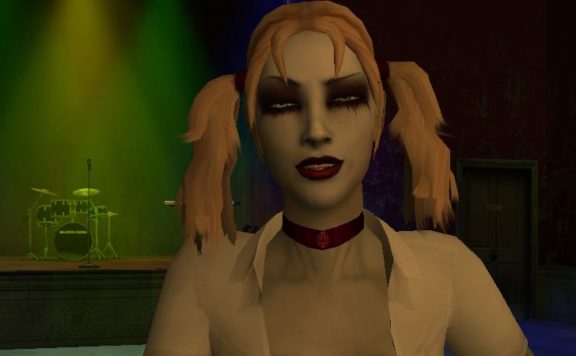 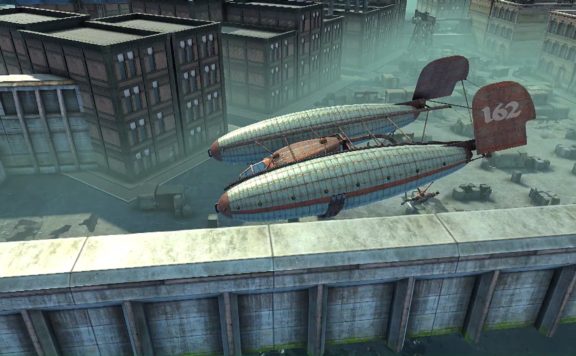