With magic-based Battle Royale Spellbreak out of the pre-alpha stage, the Proletariat team continues sharing more information about the game. Seth, CEO & Creative Lead, set down to answer a frequent question: what additional game modes are coming to Spellbreak.

At the beginning of the video, he makes a note that it is not an announcement but rather an example of how the team thinks of the new modes. Check out the video above to learn more!

Another frequently asked question is whether or not Spellbreak will be released on colsoles such as PS4, Xbox One or Nintendo Switch, or mobile.

Spellbreak is currently in closed alpha. You can learn more about the game by visiting the official site or Epic Games Store. Epic and Proletariat have published helpful FAQ to help you out if you have any questions.

The current recommended specs are:

Written by
Catherine Daro
While growing up in the wilds of Russia, Catherine learned to talk, write and game at almost the same time. You can follow her attempts at latter two at MMORPG.com and GameSpace.
Previous ArticleSpace Engineers Is Leaving Early AccessNext ArticleMad Catz R.A.T. 8+ Review 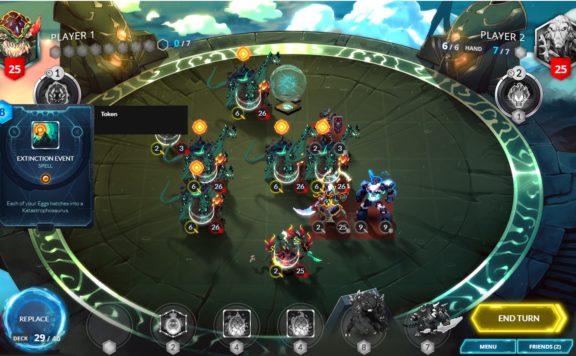