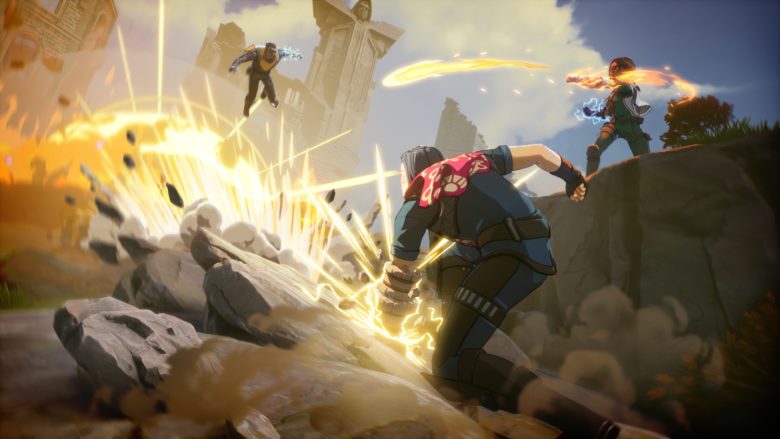 Not content with raising hell and causing something of a stir after launching on 3 September, Spellbreak sorcerers are about to get a brand new game mode. Barley days after apparating onto PC, Nintendo Switch, Xbox One, and Playstation 4, Spellbreak players can now take down all comers by going solo. The new solo game mode is already live and players who are already versed in the magic of Spellbreak won’t have too much new to contend with. The newest game mode to come to Spellbreak follows the same scenario as the original group mode game, but it’s every player for themselves.

For anybody who hasn’t experienced this new battle royale, Spellbreak takes the classic arena brawler and drops players into the mystical reaches of the Hollow Lands. As a hardened battle mage, competitors must enter this competition wielding the powers of a Frostborn, Conduit, Pyromancer, Toxicologist, Stoneshaper, or Tempest. By seizing the powers of magical gauntlets, upgrades, and runestones scattered across the Hollow Lands, players can power up and unleash incredible torrents of power at anybody who stands in their way. Like many similar titles, this is a battle to the end but with a series of aesthetic and gameplay mechanics that make this cross-play, online brawler stands out from the crowd.

Anybody ready to show their worth in Spellbreak can jump in for free right now, and players grabbing a gauntlet and firing up a Pyromancer, or any other Battlemage, can score a limited time Gloom outfit just for decimating their enemies. It’s been a long time coming, but after many months of pre-release testing, it looks like Spellbreak is managing some magic. Check out more about Spellbreak solo mode over at the official Spellbreak website now.

Written by
Ed Orr
For those of you who I’ve not met yet, my name is Ed. After an early indoctrination into PC gaming, years adrift on the unwashed internet, running a successful guild, and testing video games, I turned my hand to writing about them. Now, you will find me squawking across a multitude of sites and even getting to play games now and then
Previous ArticleThis Is What The Xbox Series S Looks LikeNext ArticleThis Week on Xbox – Amalur, Golf, & Vampires 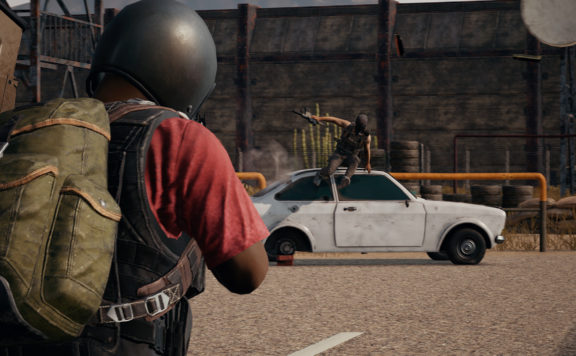 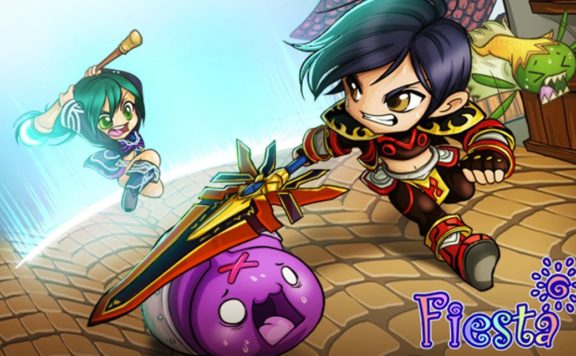 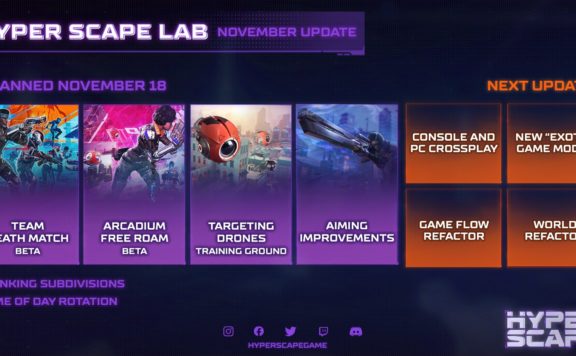 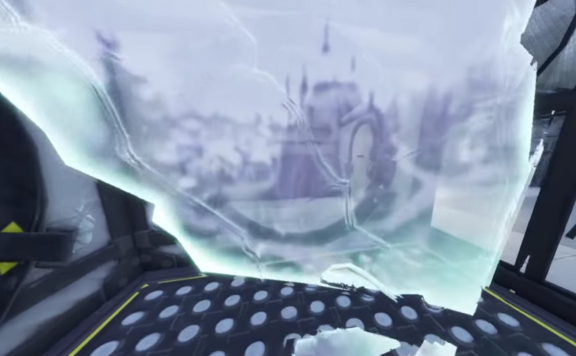