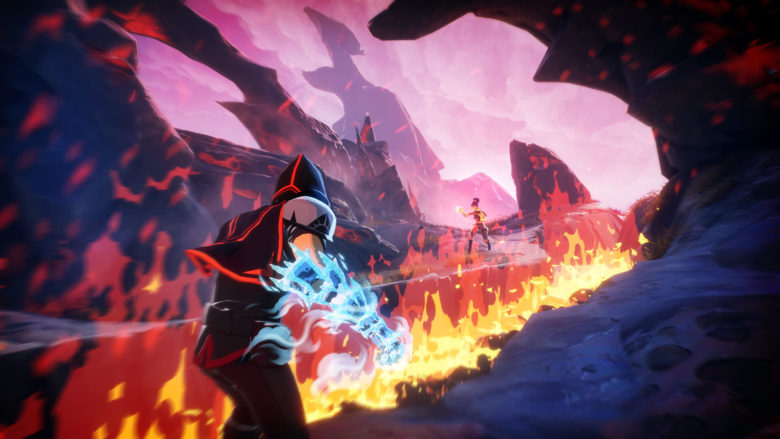 The developers of magic-based Battle Royale SpellBreak have taken to Reddit to announce the upcoming server downtime originally mentioned in the Closed Beta 1 roadmap.

“Why are we going offline? The short answer is that it gives us time to focus, plan, and develop before Closed Beta 2. Live operations can add restraints to how quickly we can iterate on new features and implement player feedback.”

The developers from Proletariat have also announced that the game is not coming to PAX East, but the team is planning some community events for players to take a part in while visiting the convention.

Written by
Catherine Daro
While growing up in the wilds of Russia, Catherine learned to talk, write and game at almost the same time. You can follow her attempts at latter two at MMORPG.com and GameSpace.
Previous ArticleHow Crypto Solves Online Transactions in the Gaming IndustryNext ArticleNeon Noodles PC Hands On Preview – Too Early To Feast 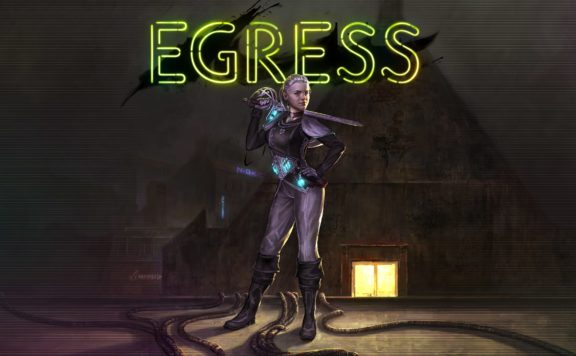 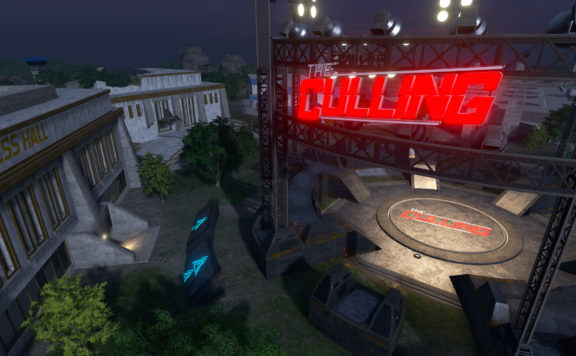 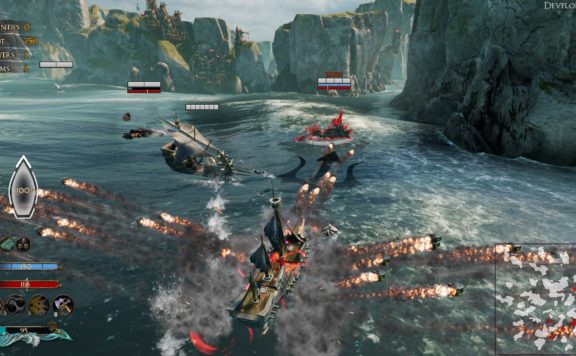 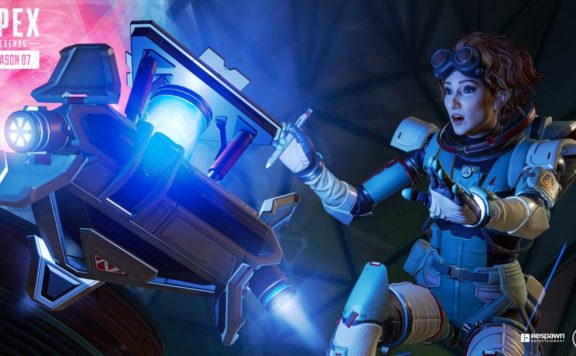 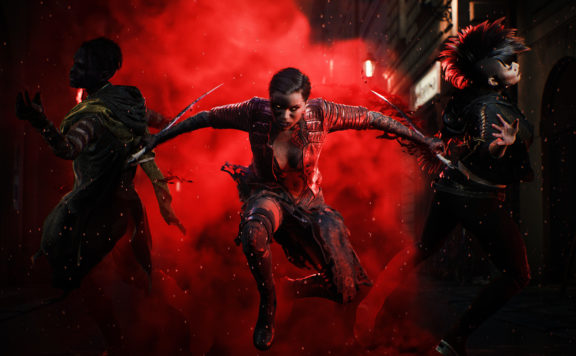