Marvel’s Spider-Man is preparing for the third and the last chapter of the City That Never Sleeps. The first chapter, The Heist, was released on October 23 and scored generally favorable reviews. Part two, Turf Wars, came out on November 20. Silver Lining is coming out for PS4 on December 21.

In the tension-filled finale to Marvel’s Spider-Man: The City That Never Sleeps, the web-slinger must rely on unlikely allies to protect the city from calamity. Marvel’s Spider-Man: Silver Lining is available for download on the PlayStation 4 system 21st December 2018.

Written by
Catherine Daro
While growing up in the wilds of Russia, Catherine learned to talk, write and game at almost the same time. You can follow her attempts at latter two at MMORPG.com and GameSpace.
Previous ArticleFirst Impressions: Cheat Death in HadesNext ArticleChildren of Morta Will Release On PC, PS4, Xbox One & Switch in 2019 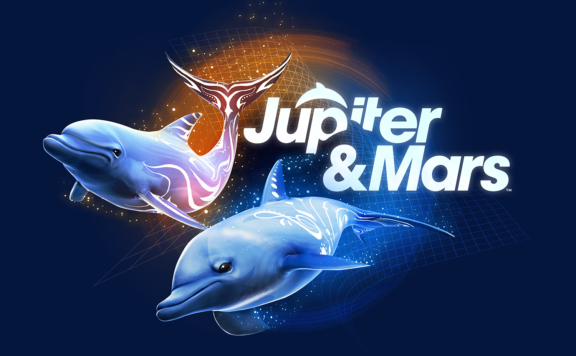 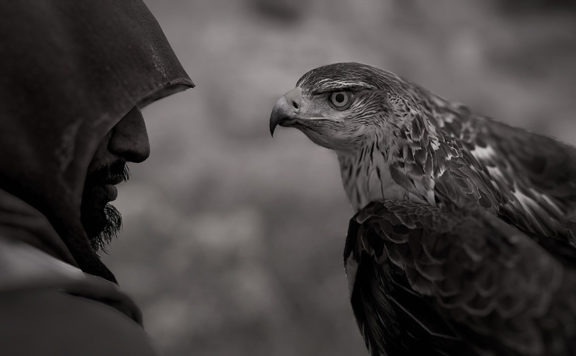 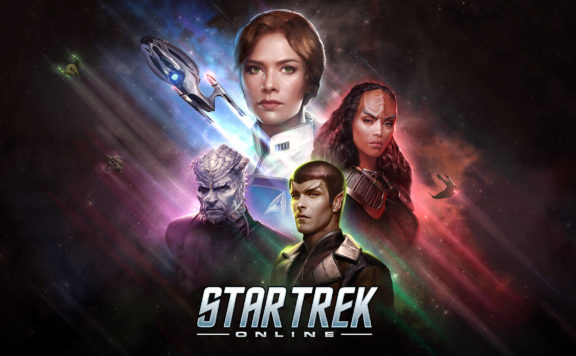