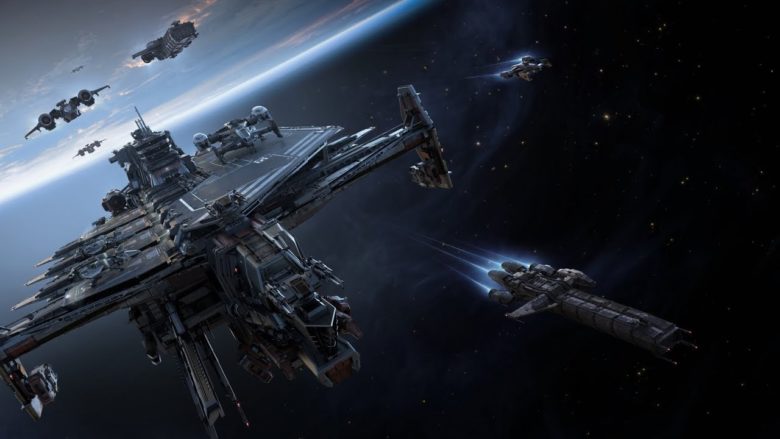 The Roberts Space Industries team has provided its community update on its two forthcoming games, Star Citizen the MMO and its single-player RPG, Squadron 42. It’s a fairly lengthy post that provides fans with an update on the games that have been in development for nearly eight years. RSI has raised over $300M to fund development with some of the big bucks going out to bring heavy-hitting names to the games like Mark Hamill and Gillian Anderson.

The most notable part of the update is that content is moving along at a snail’s pace. Developers are having trouble keeping up the pace of development due to complications stemming from working remotely as well as feature creep and trying to keep up with its lofty goals. As a result, delays are to be expected and the updated roadmap that has been promised since March is being delayed in order to “give you better visibility into what teams are working on, share the progress of more teams, and go so far as to indicate the size of the projects for our tech, features, and content teams”.

It’s not all dark news, however. Teams have plans to deliver some form of communication on the following topics:

Check out the Star Citizen official site to read the full post.

Written by
Suzie Ford
Suzie is an avid gamer and has been since 1995. She lives in the desert with her own personal minion while dreaming of pixel worlds beyond Earth.
Previous ArticleNew Conviction Feature Added to Dead by DaylightNext ArticleBlightbound Enters Steam Early Access 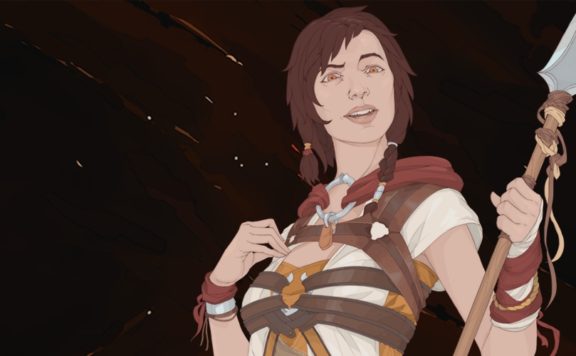 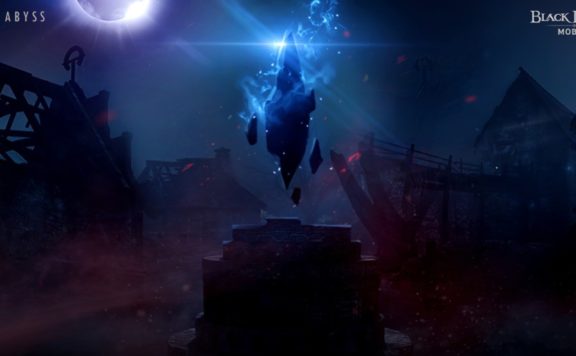 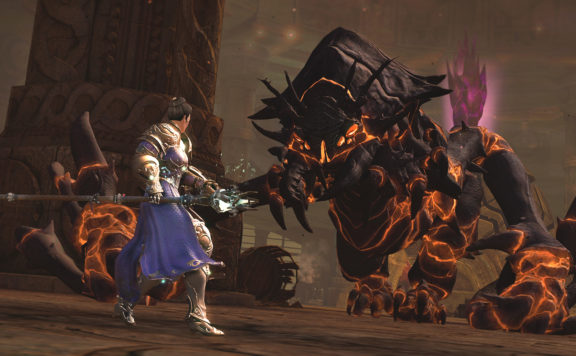 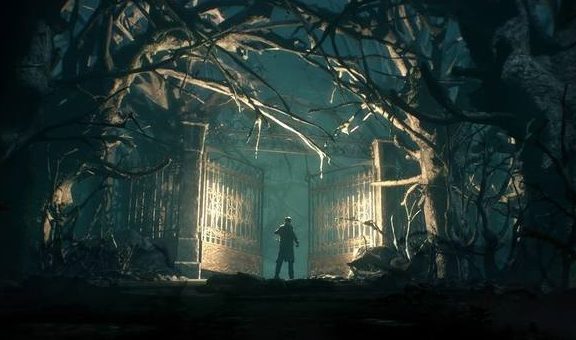 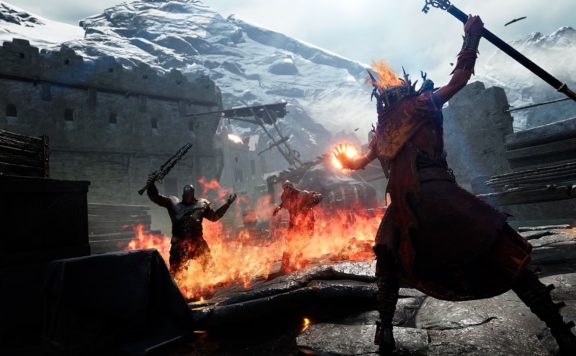