Cryptic Studios and Perfect World Entertainment have announced that Star Trek Online has been updated with its newest season called House Reborn. The update is currently available for PC with the console version expected to launch later this spring. The space-themed MMORPG is also celebrating its eleven-year anniversary with a new event and much more.

House Reborn is the first part of the finale to the game’s Klingon War story arc. It brings two new episodes to the game that are themed around Star Trek: Discovery and L’Rell (voiced by Mary Chieffo) and Tenavik (voiced by Sam Witwer).

After the Klingon Empire broke apart in House Shattered, J’Ula, the matriarch of House Mo’Kai, travels to the sacred planet of Boreth. Plagued with guilt, she tracks down Tenavik (voiced by Sam Witwer from Star Wars: The Clone Wars, under the guidance of Kenneth Mitchell, who originated the role), the Klingon outcast who was first introduced in Star Trek: Discovery, with hopes that he can lead her to enlightenment. The journey won’t be an easy one, however. Players will be tasked with guiding J’Ula along her spiritual voyage, one where she will not only have to face ghosts of the past, present, and future, but also descend into the pits of the Klingon underworld Gre’thor itself. There she will seek guidance from L’Rell, the famed Klingon warrior who played a pivotal role in the first few seasons of Discovery (voiced by Mary Chieffo, who originated the role). Captains will also reunite with General Martok (played by J.G Hertzler from Deep Space: Nine), Adet’Pa (voiced by Rekha Sharma from Star Trek: Discovery), and Aakar (played by Robert O’Reilly from Star Trek: The Next Generation and Star Trek: Deep Space Nine).

Written by
Suzie Ford
Suzie is an avid gamer and has been since 1995. She lives in the desert with her own personal minion while dreaming of pixel worlds beyond Earth.
Previous ArticleSMITE Season 8 Brings a Bevy of New FeaturesNext ArticleBlade & Soul Revolution Opens Pre-Registration on iOS and Android 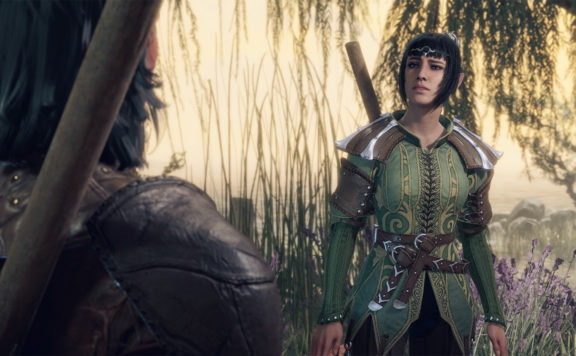 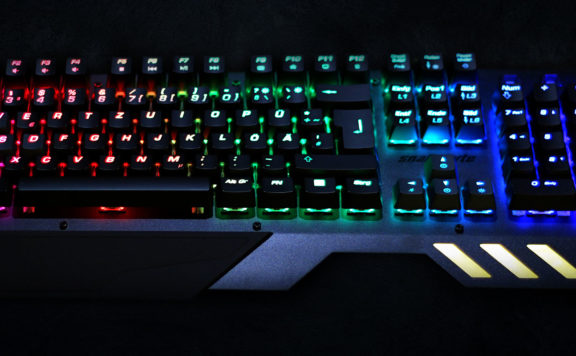