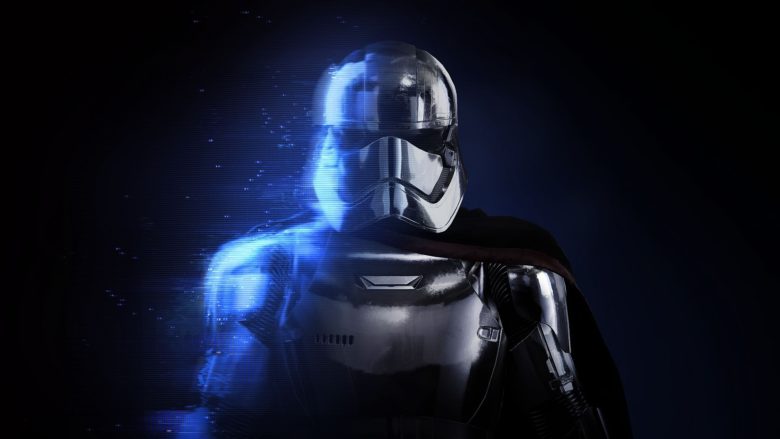 With the loot boxes controversy that sparked around EA’s Star Wars: Battlefront 2, the team has temporarily disabled microtransactions to get through the player feedback and estimate and roll out changes according to it. EA’s site has been updated with a new blog post to bring players up to speed with what changes to credits and loot boxes are being rolled out.

If you expected huge changes, that is not quite what is coming to the game. Loot boxes return in pretty much the same state, but players’ ability to earn credits and thus unlock characters and equipment has been buffed.

Stormtrooper-turned-hero Finn joins the fight for the Resistance and Captain Phasma steps on to the battlefront for the First Order. New locations and vehicles will also arrive: you can fight on the ground on the salt-covered planet of Crait in Galactic Assault mode, or take to space in the Starfighter Assault map of D’Qar (flying Tallie Lintra’s RZ-2 A-wing, a vehicle you’ll be seeing in the film). 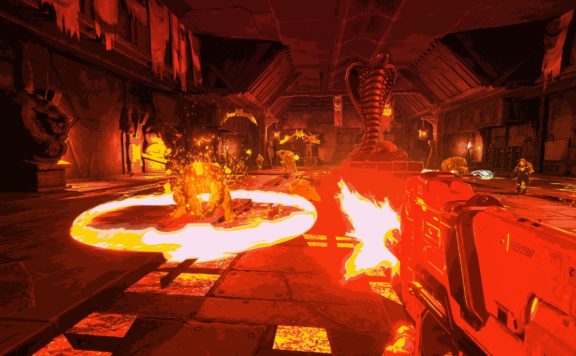 BPM: Bullets Per Minute Beats A Path To Console
October 6, 2021 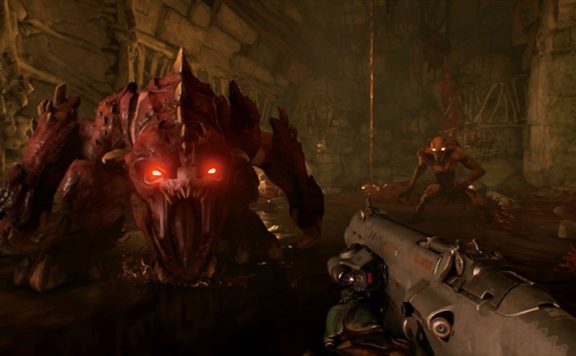 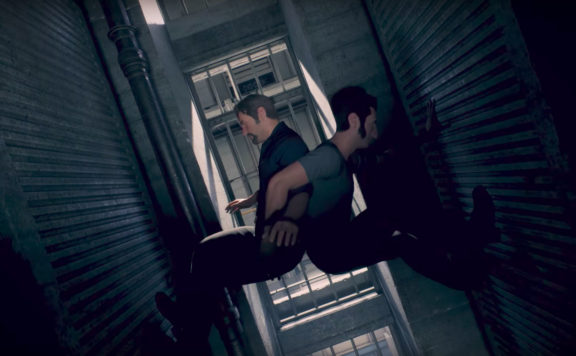 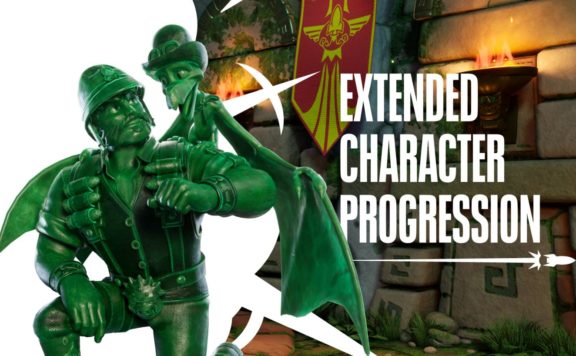