Some of the big components of Star Wars Battlefront 2 are its single player adventure, iconic locations and characters. At today’s Paris Games Week event, EA showed off the game’s official release trailer. If you weren’t excited about the game before, you will be after watching the trailer.

As you watch the trailer, you’ll be treated to more than a few familiar scenes including Hoth, the Death Star, Endor and more. You’ll see X-wings taking on Empire ships and see Yoda, Boba Fett, Darth Maul and more too. With the epic score behind it, it’s really a treat.

Heroes are born on the battlefront, and in Battlefront 2, you’re able to experience it for yourself. Play as heroes from all three eras in massive battles across iconic locations, and take part in a thrilling single-player story as Iden Versio fights to avenge the Emperor.

The game is set for release on PlayStation 4 and XBox One as well as PC on November 17th. 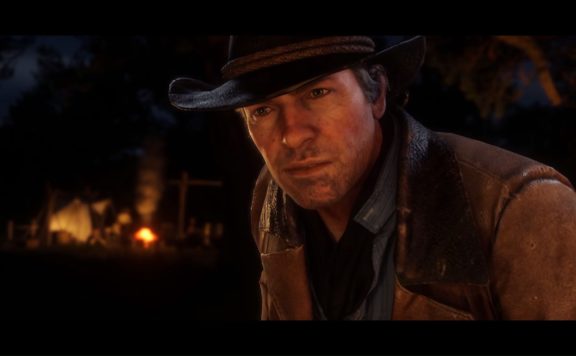 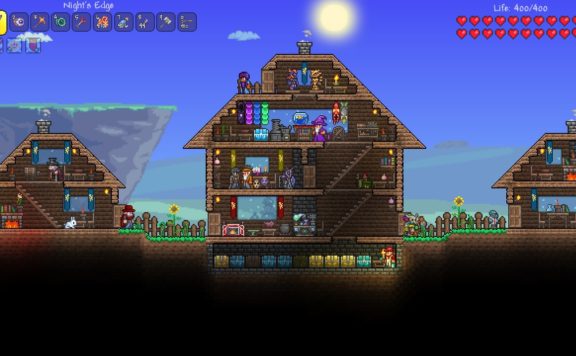