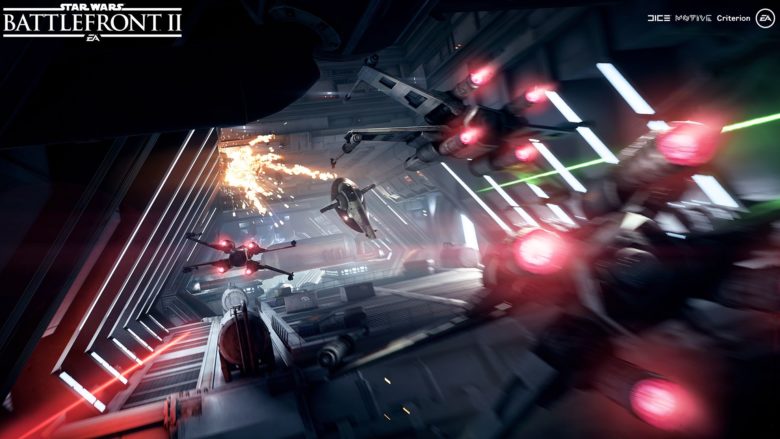 Considering the amount of talking done about Electronic Arts’ Star Wars Battlefront II, the game didn’t quite live up to the publisher’s expectations. WSJ reports that the consumers bought about 9 Million copies of the game which is a million less than the company hoped for. However, EA is on track to sell another 1M to 3M more by the end of fiscal 2018.

Despite blaming the loot box controversy of the lowered sales of the game, in the investors’ call this evening the firm said microtransactions will return to Battlefront II.  Andrew Wilson and Blake Jorgensen noted that digital economies have a place, and the company will continue to drive and focus on that.

The investors’ call has a big message about Star Wars Battlefront II. You can find it below:

This was definitely a learning opportunity. You’ll remember that we brought three of our top studios together on this project, and the result was a massive game with a new Star Wars story; space battles; and huge multiplayer variety. We wanted a game that would meet the needs of the vast and passionate Star Wars fan base, so we designed it with the intent of keeping the community together, and a commitment to continually add content long after launch. Given the newness of this design, we knew that player feedback during the pre-launch testing period would be key. Having made adjustments based on sentiment and community data coming out of the beta and early trials, we ultimately made the decision to pull in-game purchases out of the game prior to launch. We never intended to build an experience that could be seen as unfair or lacking clear progression, so we removed the feature that was taking away from what fans were telling us was an otherwise great game. 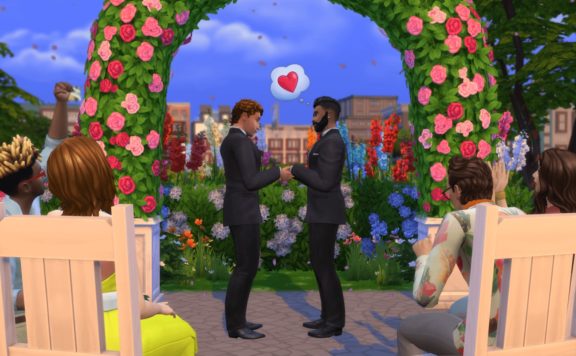 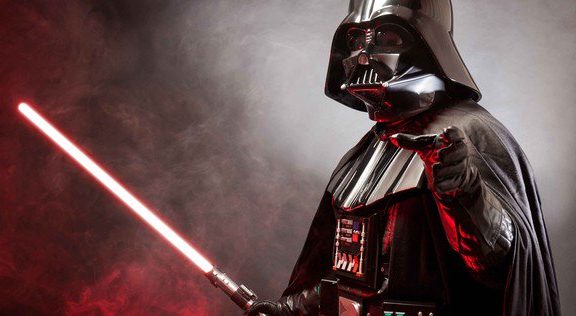 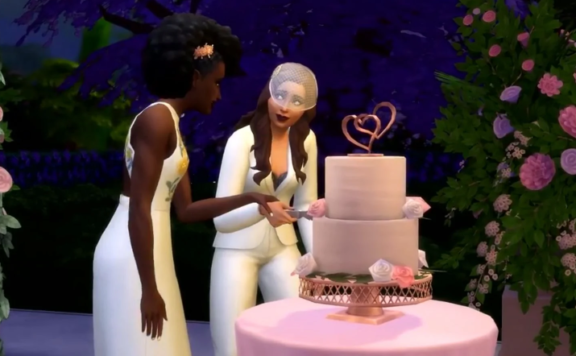 The Sims 4 Team Shared an Update on My Wedding Stories
February 17, 2022 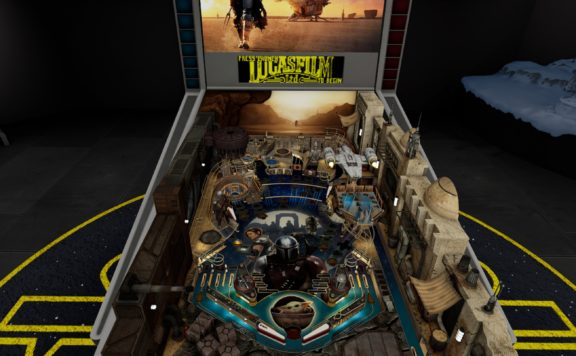