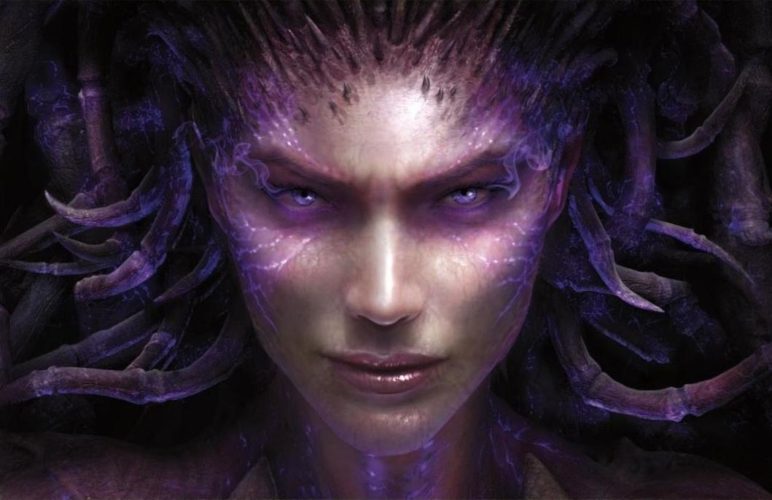 If you love realtime strategy games, you’ll be thrilled to hear that Starcraft 2 is now officially free-to-play.

If you’re wondering if there are strings attached to the announcement, it appears there are not. However, there are some things you should know.

Here are the Starcraft 2 F2P details:

Starting November 14th, the original Wings of Liberty campaign is free. It is the first episode in the SC2 trilogy.

If you already own Wings of Liberty, you’ll receive the Heart of the Swarm add-on. It’s zerg-focused and is the second episode. However, you’ll need to claim it between November 8th and December 8th to get it for free.

If you wil 10 First Wins of the Day in Unranked or Versus AI, you’ll unlock ranked multiplayer. You will also gain access to all three episodes’ units.

If you’re a fan of the co-op commander system, you can play them all for free up to level 5. You can play with friends in “these extra challenging missions”. You’ll see Raynor and Kerrigan as well as Artanis, all three of whom are always free without restriction.

If you miss getting Heart of the Swarm for free, no worries! You can purchase all of the other campaigns, including the Nova Covert Ops missions, for $15 each. There is also a bundle for $40. You’ll also enjoy future updates including announcer packs, special skins and new co-op commanders.

Lastly, if you own all three episodes, you’ll be sent a small thank-you gift of a new Ghost skin as well as three new portraits.

But what makes today’s announcement of SC2 F2P is how bad Blizzard burned EA after yesterday’s Star Wars: Battlefront 2 kerfuffle about the cost in credits and gameplay hours to unlock heroes (since changed, by the way).

Number of hours it takes to earn the full StarCraft II: Wings of Liberty Campaign: 0

Number of hours before you can play ANY Co-op Commander in StarCraft II: 0

I don’t know about you, but I think I can feel the BURN all the way at my desk.

You can learn all of the details on the official site.

Written by
Suzie Ford
Suzie is an avid gamer and has been since 1995. She lives in the desert with her own personal minion while dreaming of pixel worlds beyond Earth.
Previous ArticleJohn Boyega to Play Star Wars Battlefront 2 on Nov 15thNext ArticleTactical Monsters Rumble Arena Landed On Steam Early Access 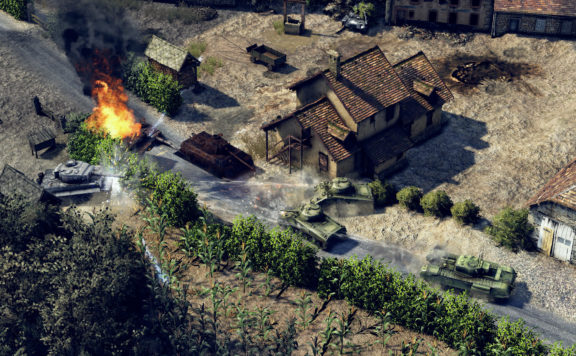 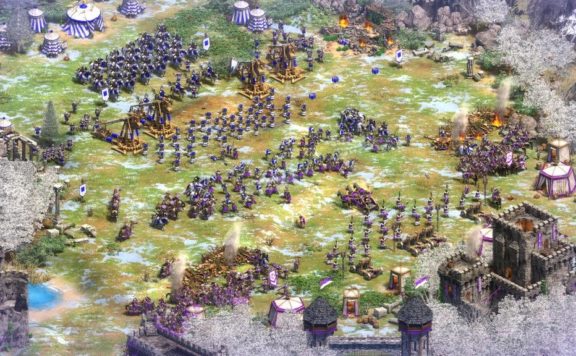 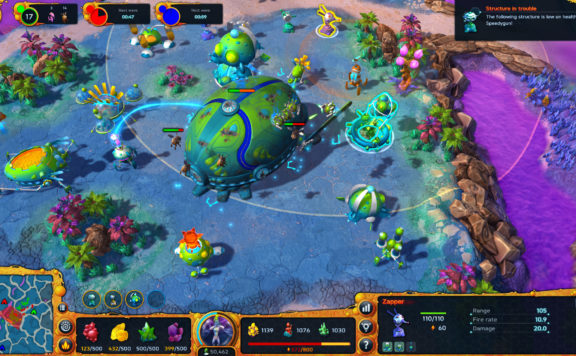 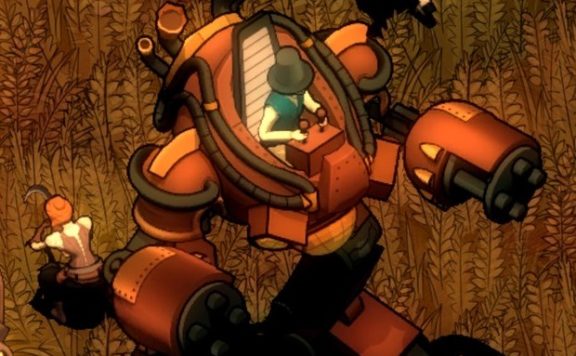