I grew up on them so I sure hope so though its a lot easier to carry around a Nintendo Switch than try to find a public arcade with no one on the game you want. Why do I ask? This week we have a couple of games making reference to them with Pac Man survival horror in Infernium and top down scrolling arcade game Fatal Storm. Virtual Reality is up to its typical spacey-sciencey awesomeness but this week it’s Island Time catchign these want-to-go-on-vacation gaming eye’s. Carl sounds like the perfect buddy to be stranded on an island with! Check out our Steam Weekly High Five!

A Co-Op FPS game with base building in a post-apocalyptic world. Craft weapons, build barricades and automated turrets, unlock new gear and items for visual customization and kill all savages and mutants trying to destroy the remnants of human civilization. Developed by Alda Games.

Will To Live is a MMORPG-shooter whose action takes place in a severe post-apocalyptic world. Explore the world, engage in fights with mutants and other survivors, join the clans in the struggle for existence and prove your right to Live. Developed by AlphaSoft LLC.

Your birthday is ruined when your dad is dad-napped by a madman! Now you, your pet rock, and Sparkles the giraffe will have to fight your way through levels filled with platforming, bizarre enemies, and big bosses in the name of friendship and hotdogs to save the world! Developed by Massive Monster. Published by Armor Game Studio’s.

A survival horror approach to Pac-Man. Dive in a non-linear beautiful portrait of hell, die in a prison without bars and overcome a brutal penitence. Developed by Carlos Coronado.

An adventure-type science fiction game for virtual reality devices with focus on cooperative walkthrough and on the use of the characters’ special abilities. Developed by DEVCUBE Studio.

If you’ve ever wondered what being stranded on an island might be like, this VR game is for you, buddy. Using the advice of a new friend, Carl the Crab, you’ve gotta find a way to keep yourself from starving and survive as long as possible. Developed by Flight School Studio. Published by Project Flight School Inc.

In a spaceship, you need to shot down all the rats cause they are too cute, Spacer don’t like cute rats, Spacer just need funny and interesting. Developed by Alpha Studio. 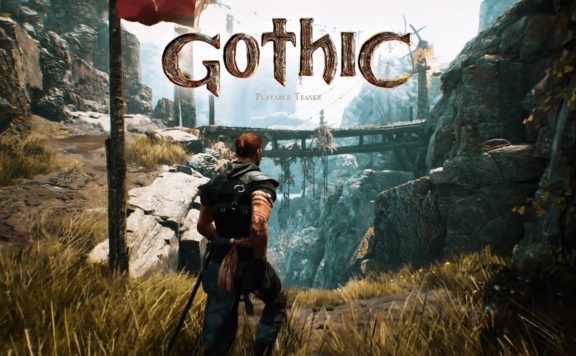 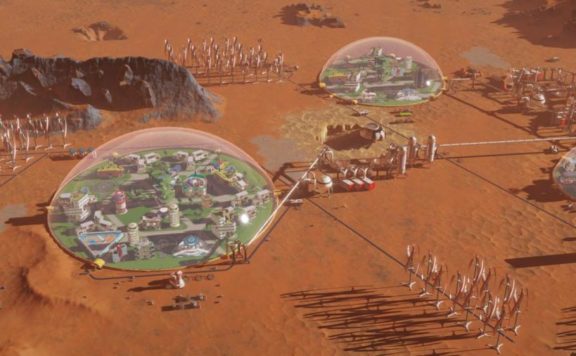