Over simulated from this weeks awesome game reveals? Unwind from the hype with more simulation to ease back into your everyday routine!

WHEELCHAIR SIMULATOR
Wheelchair Simulator is a comedic game about a serious issue. Learn how it feels like to ride a wheelchair through a city that’s completely ignorant to your needs. Profits go to charity! Developed by ViRa Games.

TENNIS WORLD TOUR
The new standard developed by veterans of tennis simulations: play as one of 30 professional tennis players, learn all the shots, master each type of surface and experience a realistic career mode. Define your style of play and tactics to become n°1 in the world! Developed by Breakpoint.

JURRASIC WORLD EVOLUTION
Place yourself at the heart of the Jurassic franchise and build your own Jurassic World. Bioengineer dinosaurs that think, feel and react intelligently to the world around them and face threats posed by espionage, breakouts and devastating tropical storms in an uncertain world where life always finds a way. Developed by Frontier Developments.

APOCALYPSE MECHANISM
The Angel descends，cleaning of human. For survival，human became giants too in our armor, Soul Force its beating heart. The last war shall begin. Developed by Mirage Interactive.

FLY KILLER
You own a fish shop in a small peaceful seaside town. However, your shop become favored by the flies nearby. In order to protect your fresh fishes and other seafood from flies, you decide to fight with them. Pick up your weapons, become a fly killer, and defeat them.

FIRST IMPACT RISE OF A HERO
Immerse in a beautiful comic book world where you can run, jump, fly, and summon elemental powers to protect citizens. Experience a lush array of islands and cityscapes and uncover the truth about a mysterious force sending meteors to Earth. For PC & VR!Developed by Red Meat Games. 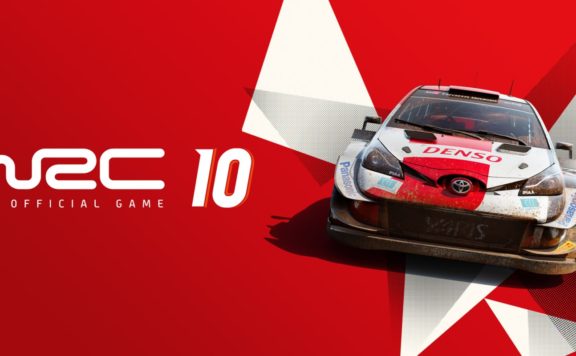