Eugen Systems have shared the Steel Division 2 Announcement trailer to introduce players to their new strategy title that will act as a sequel to Steel Division: Normandy 44.

The events of the game take place during Operation Bagration on the Eastern Front. The game puts the player in charge of an entire army as it pushes the limits of the WW2 tactical experience. Steel Division 2 will feature solo, competitive multiplayer and co-op modes as well as skirmishes featuring 25 available maps.

Set during Operation Bagration, the gigantic Soviet offensive in the summer of 1944, in Steel Division 2, you will not only enjoy massive and frenetic up to 10v10 multiplayer battles, hundreds of new historically authentic units and 25 new maps, but also experience the brand new, turn-based, single-player Dynamic Strategic Campaigns!

Check out the official site or the Steam announcement to learn more.

Written by
Catherine Daro
While growing up in the wilds of Russia, Catherine learned to talk, write and game at almost the same time. You can follow her attempts at latter two at MMORPG.com and GameSpace.
Previous ArticleImmortal: Unchained Story TrailerNext ArticlePaladins Is Now Available on Nintendo Switch for Free 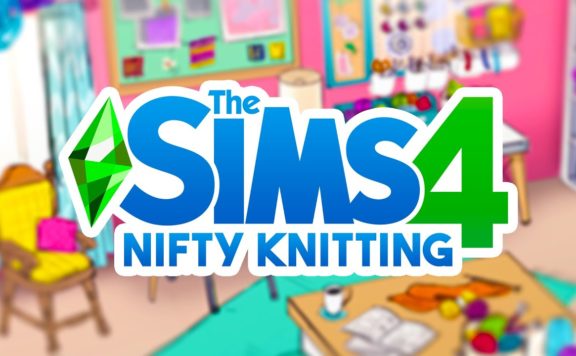