Steel Rats looked like a promisingly unique piece of gaming. A platforming title where you ride a motorcycle everywhere sounded just about as rad and goofy as the best action cartoons that came out of the mid-90’s. The reality of it all, however, ended up being much less TMNT and more Biker Mice from Mars, at least from a gameplay standpoint. This is our Steel Rats review.

This review covers the Steam version of the game, but it’s also available on the PS4. In it, you play the titular biker gang as they ride out in hopes of stopping an invasion of robots that have all built themselves from the junk of the world. Just like a TMNT or Biker Mice from Mars, the story is one of those things that you’re probably not meant to think about it too much.

In Steel Rats, you navigate levels using your motorcycle, be it jumping off of ramps, traversing platforms, using wheel saws and abilities to take out foes, or even riding on certain surfaces to travel vertically or even upside-down. Each of the eventual four characters you unlock all have a few different skills that they bring, but as far as movement goes, they all are the same.

The game runs in a 2.5D style, meaning you’re moving left or right but there’s enough depth on the “platform” of each stage where you have to also move up or down. This is important in both avoiding attacks as well as obstacles, particularly in the few levels that have you speeding along at maximum power, dodging things and jumping gaps a la That Section in Battletoads. You know the one. 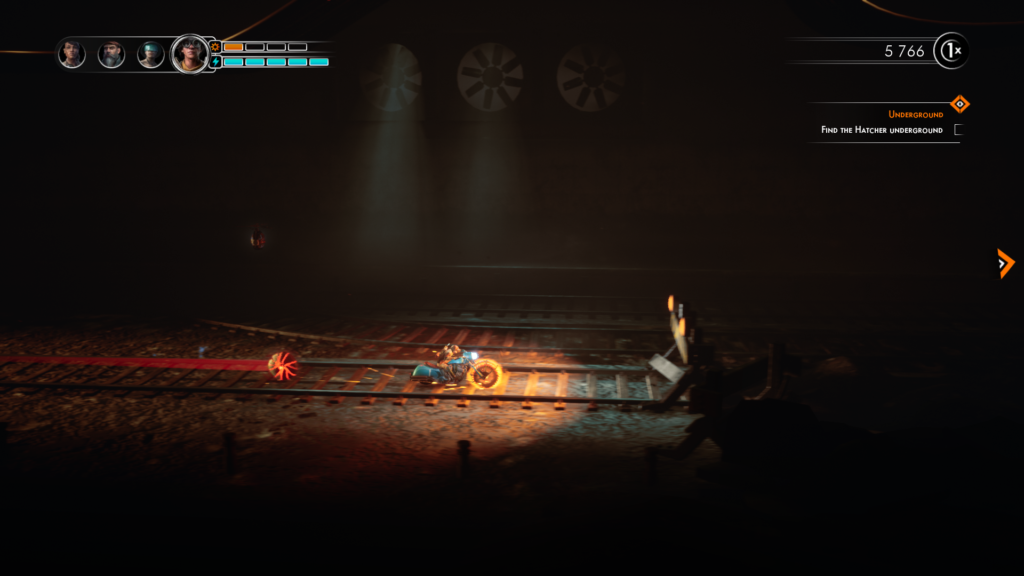 This would all be perfectly fine and good except for the fact that Steel Rats is a beast to control. There are a number of things that your biker character can do to traverse a level, but sometimes it involves your right hand clawing a bit at the controls to both hit the Y button to jump and then swiftly double-tap A to boost. Then there’s the point where you have to leap from surface to surface as you ride up the wall, which can only be done by holding the A button but then requires you to let go, hit the Y button to jump, tilt your left stick to angle and orient yourself right while holding the B button to stick onto the other surface.

Perhaps, then, this is a game meant for someone with a bit more manual dexterity for me, but the controls were extremely fiddly. Every time I felt like I had a handle of how things worked after a few levels, another section came that demanded more out of my inputs. This translated less into challenge and more into frustration; the best platformers have tight controls, which Steel Rats just does not have even after I changed the inputs.

Another massive issue is the physics of the game. The best way I can describe the motorcycles of Steel Rats is “Jigglypuff with a V8 strapped to it”: they’re floaty, they flip backwards with what feels like the slightest touch backwards of the control stick, and they more often than not end up in positions that I never wanted them to during the more combat-heavy sections. They have almost no sense of weight to them except when you’re riding on the attachable surfaces. 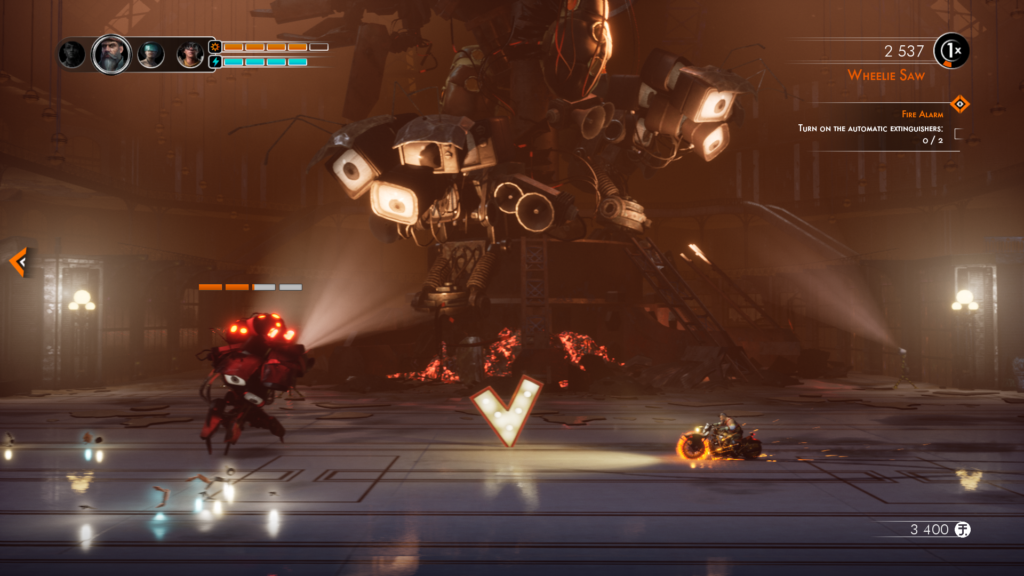 All of this is truly a shame because there really is a genuinely unique game here. Still, it’s hard for me to give Steel Rats a recommendation. Perhaps if you’re fine with the controls and can wrangle the physics of the bikes there’s some fun to be had here, but after a while I was left with nearly no motivation to clear that hurdle. Especially since the game’s story didn’t really give me enough to try and push on farther.

Tags: 2d platformer, pc, platformer, platformers, playstation 4, ps4, review, steam, steel rats
Summary
Steel Rats ultimately ends up being a good platforming game idea marred by unfortunate controls and physics, Combine that with a storyline that seems to be trying too hard to be taken seriously and you're left with almost no driving reason to play other than stubbornness, which does not really equate to fun.
Good
Bad
4
Poor 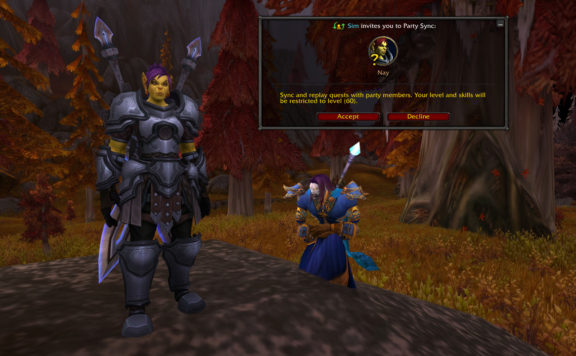 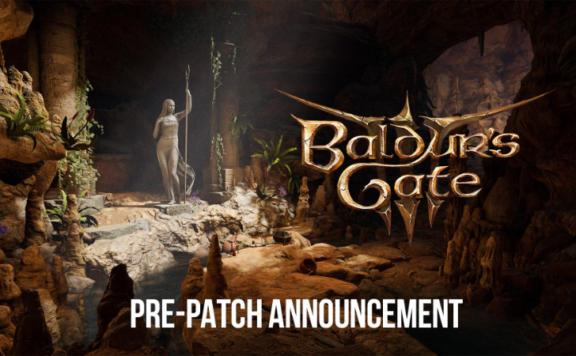 Steel Rats looked like a promisingly unique piece of gaming. A platforming title where you ride a motorcycle everywhere sounded just about as rad and goofy as the best action cartoons that came out of the mid-90's. The reality of it all, ho...
4.5
Average User Rating
2 votes
Have Your Say!
Your Rating: 0
Submit
Write A Review