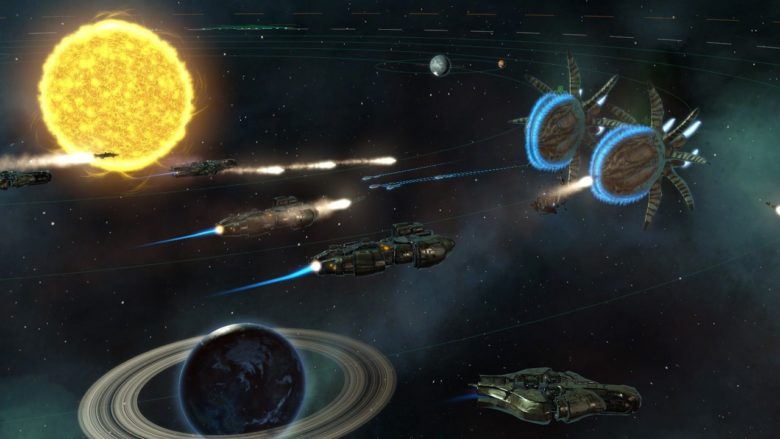 Paradox Interactive, a publisher and developer of games that will be with you until the end, today announced that Stellaris: Apocalypse, the newest expansion for the sci-fi empire-destroying game from Paradox Development Studio, will be available on February 22, 2018. Apocalypse, an expansion focused on new warfare options and galaxy-altering weaponry, will be available to Stellaris players on Windows, MacOS, and Linux PCs next month at a suggested retail price of US$19.99. Pre-orders are currently available for the forthcoming, world-ending expansion on the Paradox Store, at

Written by
William Murphy
The Greatest Excite Bike Player of All Time (GEBPAT for short) and Editor in Chief of GameSpace.com and MMORPG.com.
Previous ArticleSuper Meat Boy on Switch is just as great as it’s always beenNext ArticleDead Cells Coming to Switch, PS4, and Xbox One later in 2018 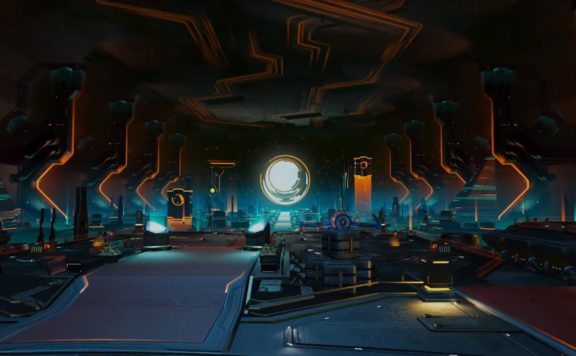 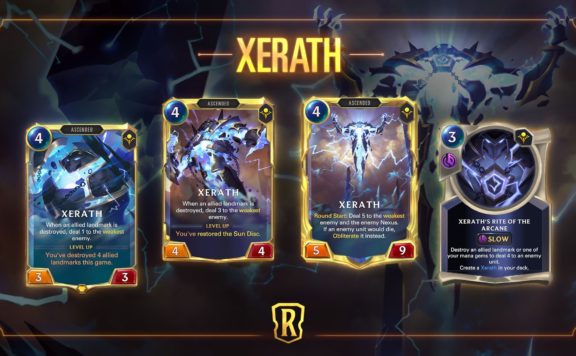 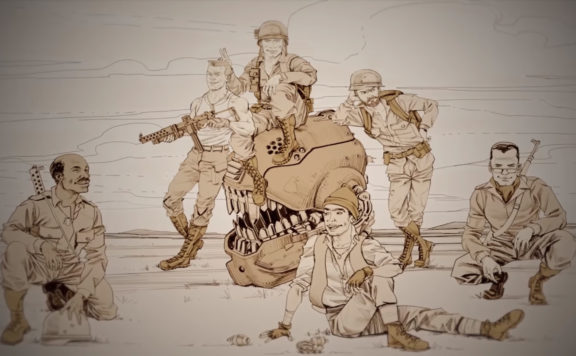