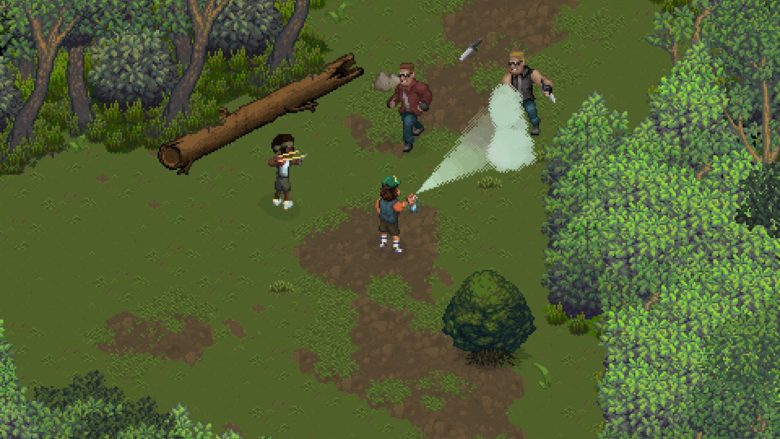 Starting June 25th, interested fans can check out Stranger Things 3: The Game when it lands on the Epic Games Store. Even cooler is that players can download and play the game for free from June 25th to July 2nd. The date marks the first time that ST3:TG has been on the Epic Games Store. It was originally released for Steam, PlayStation 4, Nintendo Switch, and Xbox One last year.

ST3:TG is the official companion game to Season 3 of the hit original series! Play through familiar events from the Netflix series while also uncovering never-before-seen quests, character interactions, and secrets! This adventure game blends a distinctively retro art style with modern gameplay mechanics to deliver nostalgic fun with a fresh new twist.

Just like in the show, teamwork is at the heart of ST3:TG. Fans can team up in two-player local co-op to explore the world of Hawkins, solve puzzles, and battle the emerging evils of The Upside Down as one of twelve beloved characters from the show.

Check out the Stranger Things 3: The Game Epic Games Store page to learn more about the game.

Written by
Suzie Ford
Suzie is an avid gamer and has been since 1995. She lives in the desert with her own personal minion while dreaming of pixel worlds beyond Earth.
Previous ArticleKingdom Come: Deliverance is F2P This WeekendNext ArticleRocket Arena Official Reveal Trailer 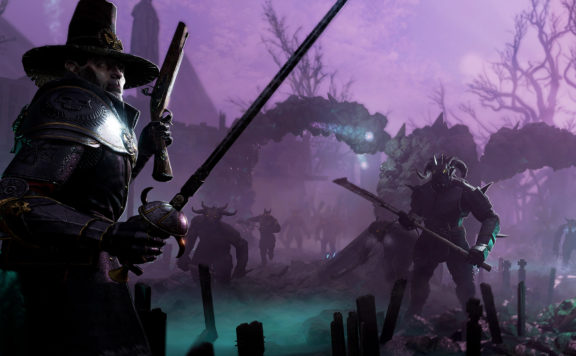 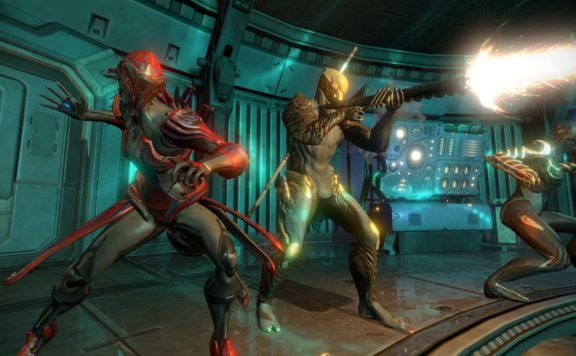