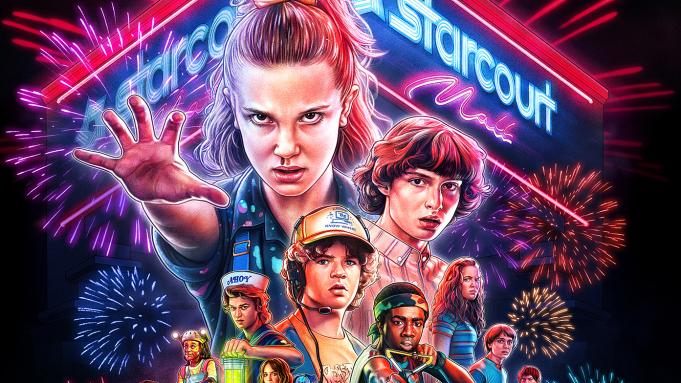 A Stranger Things Mobile Game is getting ready to cross over and there’s no escaping this new geolocation mobile adventure.

In a move that’s possible even scarier than generic fruit based mobile devices manufacturers knowing your every move, Next Games and Netflix are bringing Stranger Things to your everyday commute. Watch as the Demogorgon, creeps in over your garden wall when this new game takes the horror of the TV series to mobiles. Taking some obvious inspiration from the success of games like Pokemon Go, the announced game is described as a free-to-play RPG/puzzle title for mobile devices, featuring Google Maps integration, location-based gameplay, and social play. The rest of the specifics are stuck on the other side for now. Netflix confirmed, at E3, that the game is set for a 2020 release and will allow players to explore the Upside Down as they wander the world.

The team bringing Stranger things to mobile devices already have a history with this sort of title. Next Games are responsible for the Walking Dead: Our World, an augmented reality game where the undead shuffle around players looking for a bite or two. With a host of other geolocation games on the horizon, its no certainty that this title will be a success. However, the popularity of the Stranger Things franchise might allow it to gain some serious traction. This announcement marks an upswing in Netflix’s interest in gaming. From the interactive Bandersnatch experiment, where viewers chose their own adventure by answering questions on screen, through to other recent adaptations.

Netflix also announced another very exciting gaming project to complement the release of a new Dark Crystal. Dark Crystal: Age of Resistance Tactics is a Final Fantasy Tactics style turn-based strategy game that you might also want to take a look at. It is already up on the Steam storefront, although won’t be out until later this year. You can find out more about both of these titles by keeping a close eye on Gamespace. We will be getting our mitts on both titles as soon as we can.

Written by
Ed Orr
For those of you who I’ve not met yet, my name is Ed. After an early indoctrination into PC gaming, years adrift on the unwashed internet, running a successful guild, and testing video games, I turned my hand to writing about them. Now, you will find me squawking across a multitude of sites and even getting to play games now and then
Previous ArticleLock and Loot in Rouge Heist This WeekendNext ArticleDeathgarden: Bloodharvest Review 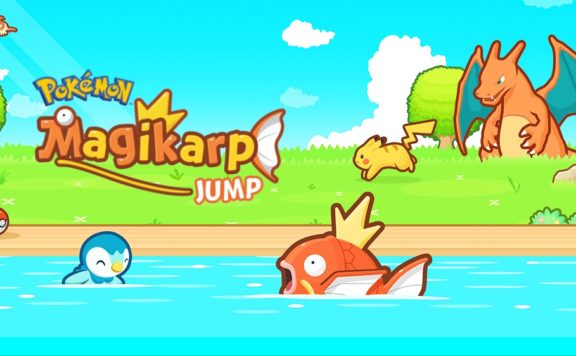 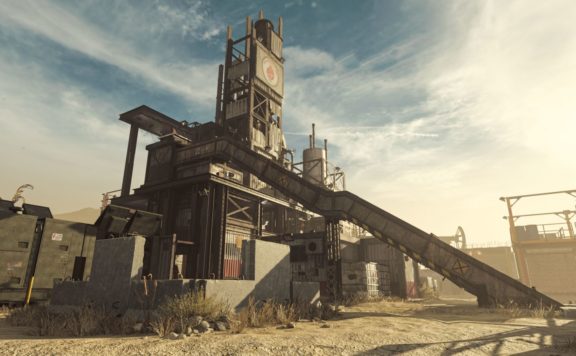 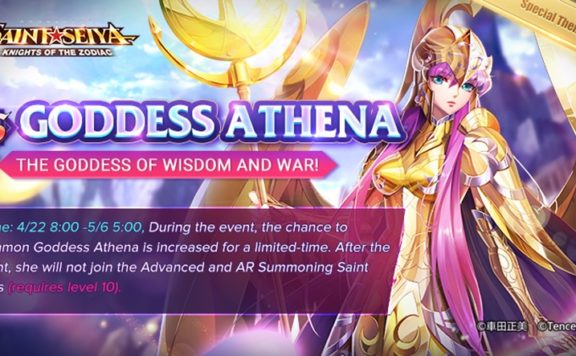 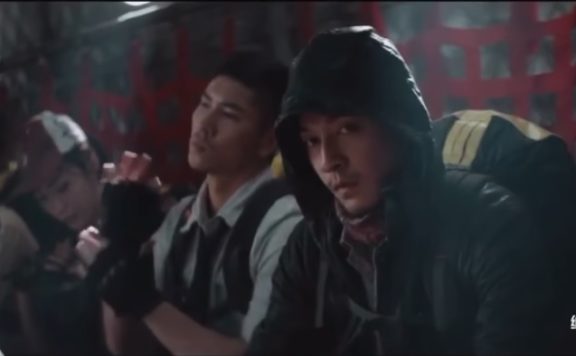