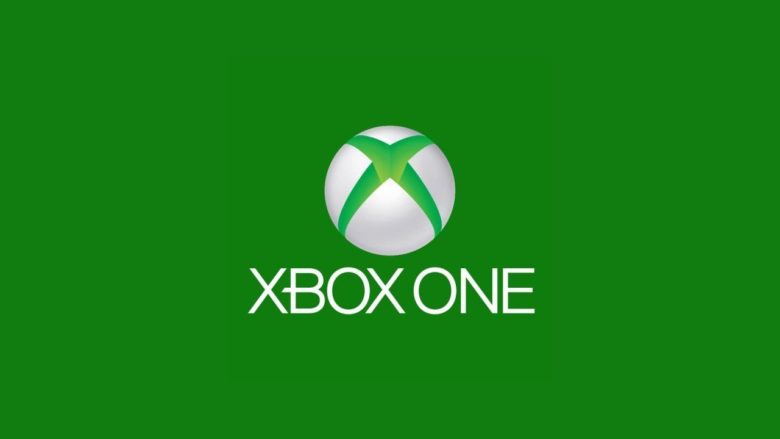 Once again, Xbox One players have a plethora of great games to look forward to in this week’s releases. There’s something for just about every taste whether you’re into sci-fi or even building your own (virtual) PC.

First off the bat is Ancestors Legacy, a real-time strategy game inspired by history. Players will play through events that occurred during the Middle Ages and will be working to collect and manage resources and building bases. However, devs have given it a twist with large-scale battles involving fast-moving squads. With a cinematic camera, players get a first-hand look at the “vast battlefields” the game utilizes.

Next up is tailor-made for sci-fi fans. Stellaris is one of the more acclaimed strategy games Paradox has ever put out and this week, it has expanded. Utopia brings players all-new ways to develop and grow their galactic empires. Keeping the citizenry happy is paramount, of course, but so is exploration. With Utopia, the ability to “push the species further out into the galaxy” is enhanced with special bonuses for fast expansion and exploration. For those who choose to stay put, there’s always the homeworld to protect from those “who would challenge”.

Does the thought of a “blue screen of death” send a shiver down your spine? Does a computer virus or takeover keep you up at night? Do you want to bring justice to hackers? If so, then Exception may be for you. “An old woman’s computer system is taken over by a virus bent on total annihilation”. The player takes on the role of an “ordinary software program transformed into an elite combat machine”. The goal is to retake the system and become an “instrument of retribution”. Check out this trailer.

For those of a more cerebral bent, PC Building Simulator may be just the ticket. As the name describes, players learn to “diagnose, fix, and build PCs” all while simultaneously growing a computer repair enterprise. “With real-world licensed components and comprehensive hardware and software simulation,” players can bring their ultimate PC fantasy machine to life. Too bad not for real though…

While Slay the Spire has been out on PC for a while now, this week’s launch marks the first time on Xbox. The game combines the fun times of both card games and rogue-like games into one pretty sweet package. It is described as “an original single-player deckbuilding adventure”. Players will craft their own unique decks as they encounter “bizarre creatures, and discover relics of immense power to slay the spire”.

There are several other games of note that came out this week including:

You can learn more about each of these games on the Xbox Games Store.

Written by
Suzie Ford
Suzie is an avid gamer and has been since 1995. She lives in the desert with her own personal minion while dreaming of pixel worlds beyond Earth.
Previous ArticleVitamin Connection Coming To Nintendo SwitchNext ArticleWorld of Warcraft Classic closed beta realms reopen 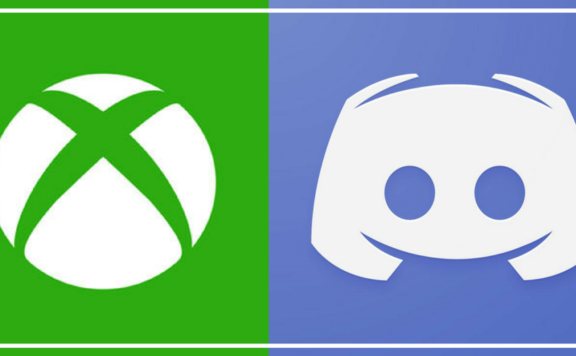 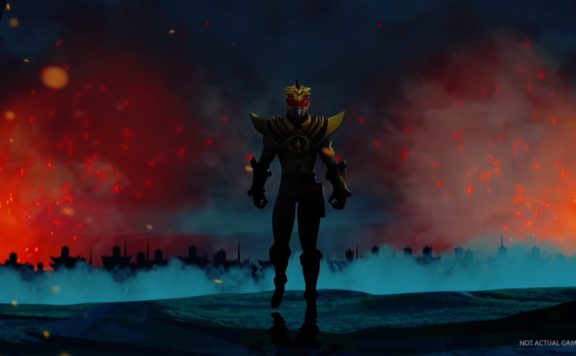 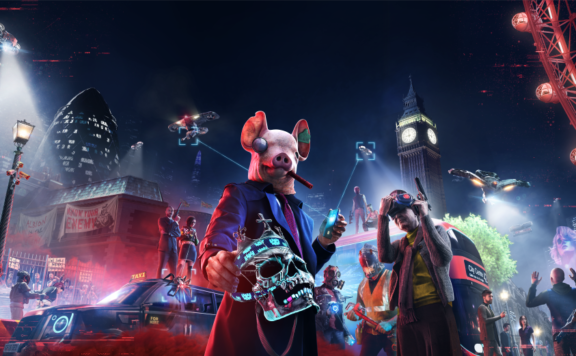