SFL Interactive and Maximum Games have barely got Street Power Soccer out the door and already the arcade soccer sim is about to kick off some free DLC.

Street Power Soccer, or Street power Football depending on which side of the pond you hail from, is about to get an absolutely free DLC add on for fans of panna, keep ups, and all round trick shots. Owners of the recently released arcade trick shot sim can now expect to find Swedish street soccer ambassadors, Josef and Jakob El-Zein taking to the stage. More commonly known as the Skilltwins in street style soccer., these two footballing stars will arrive across PC, Nintendo Switch, Xbox One, and Playstation 4 soon and come with a brand new stage to perform on. Alongside these two superstars, Street Power will get the Skiltwins hometown of Vasteras, Sweden.

While this new edition doesn’t have a date quite yet, it is notable that this new add on is a free DLC. Unlike certain other big budget releases of late, games shelling out on Street Power Soccer won’t need you to cash in a battle pass for these two or spend credits to roll out extras. The DLC announcement for Street Power Soccer comes hot on the heels of the release of the title on 25 August and a decent reception all round. While this might not strike you as the traditional 11 a side kick about, this NBA Jam style arcade sports sim takes a new twist on the beautiful game, asking players to take on a variety of challenge modes and show quite how stylish they can be with a soccer ball.

Written by
Ed Orr
For those of you who I’ve not met yet, my name is Ed. After an early indoctrination into PC gaming, years adrift on the unwashed internet, running a successful guild, and testing video games, I turned my hand to writing about them. Now, you will find me squawking across a multitude of sites and even getting to play games now and then
Previous ArticleFall Guys Skins For One Million DollarsNext ArticlePokemon Go Will Stop Working On Old Phones Soon 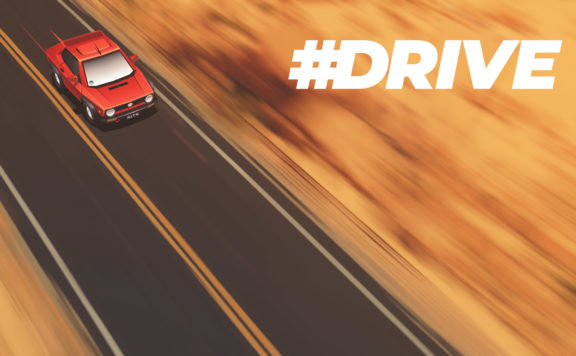 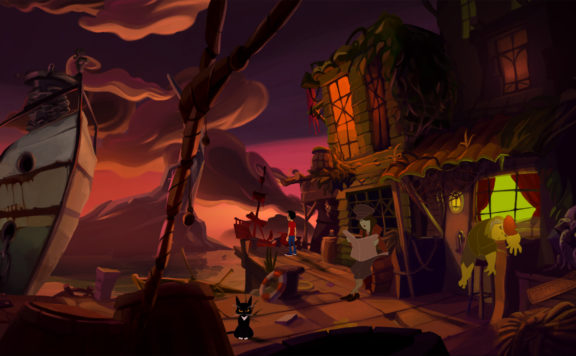 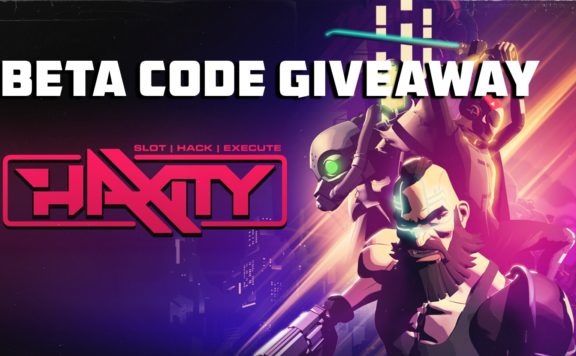