The team from FireFly Studios shared a new gameplay trailer for the upcoming RTS Stronghold: Warlords, featuring the Mongolian army lead by Genghis Khan. The video is about 30 minutes long and shows one of the later stages of the campaign segment as the great Khan moves to crush rebelling Xia forces.

Surrounded on all fronts by hostile warlords and a well-protected enemy lord, players must first rush to bring each warlord under their command before launching an all out siege on the enemy. Attacking immediately would be foolish, however with enough warlords pledging their gold, resources and troops players can amass an army powerful enough to take down the enemy stronghold.

Previously, the developers shared the gameplay video showing off the Chinese portion of the game’s campaign.  The ‘Armies of Yan’ occurs toward the end of the Warring States period in 226 BC and features plenty of castle building, defending and besieging.

Written by
Catherine Daro
While growing up in the wilds of Russia, Catherine learned to talk, write and game at almost the same time. You can follow her attempts at latter two at MMORPG.com and GameSpace.
Previous ArticleTekken 7 – Season 4 AnnouncementNext ArticleNecrobarista Reviews – A Simple Brew With Mixed Undertones 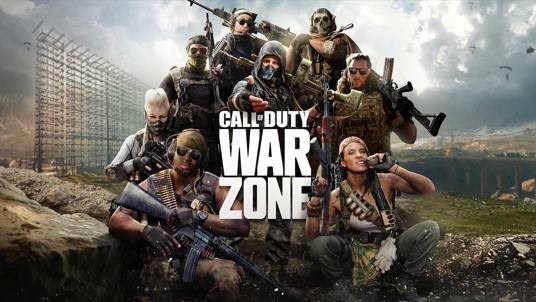