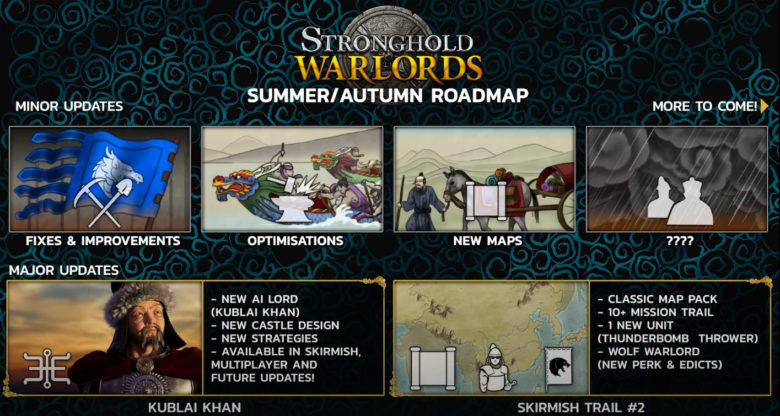 Developer FireFly Studios released a new major update for RTS/Castle Sim Stronghold: Warlords, adding a number of fixes and improvements to the game. Check out the official patch notes for the full list of changes! Additionally, the team revealed the second part of the planned post-release content roadmap, introducing a new AI opponent in the form of Kublai Khan, a new ‘skirmish trail’ of missions, the Thunderbomb Thrower unit, Wolf Warlord and more.

“We rely on the honesty of our community and RTS players generally to shape post-release plans for Stronghold: Warlords, but also future games in the series” said Nick Tannahill, Marketing Director at Firefly Studios. “Stronghold simply wouldn’t have a 20 year history, if it wasn’t for the passion and belief people have in the series. So we hope these new updates reflect that by giving players greater challenge and variety in their castle sieges, until we’re ready to talk about what comes next”.

Written by
Catherine Daro
While growing up in the wilds of Russia, Catherine learned to talk, write and game at almost the same time. You can follow her attempts at latter two at MMORPG.com and GameSpace.
Previous ArticleMass Effect Legendary Edition – Check Out Some Interesting StatsNext ArticleMore Hot Wheels Unleashed Launch Vehicles Revealed 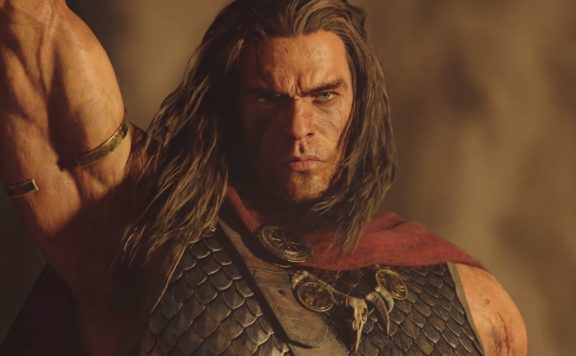 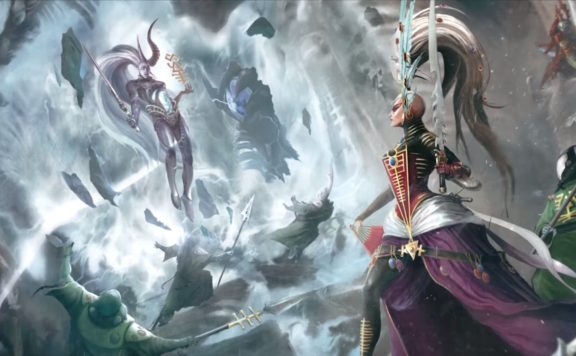 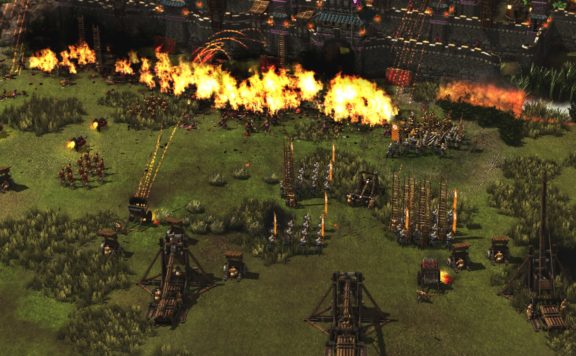