The developers from FireFly Studios have presented a new trailer for the upcoming strategy/castle sim Stronghold: Warlords during the Summer of Gaming. The footage demonstrates the multiplayer mode and its features as well as reveals the official release date. Stronghold: Warlords will be available on September 29.

At launch Stronghold: Warlords will include full multiplayer functionality, support for AI opponents and a unique co-op mode allowing two players to work together building, defending and besieging from the same castle. Multiplayer will include the ability to play in teams with friends and against the AI, but also the option to control a single castle cooperatively. Players in co-op can choose to handle the economy from the start or build up an army and focus on their military. During a siege one player could control defensive units like Fire Lancers and Archers, while the other triggers castle traps and puts out the inevitable fires!

Multiplayer will also include the game’s new Warlord mechanic, scattering smaller AI-powered castles around the battlefield to be conquered through force or diplomacy. 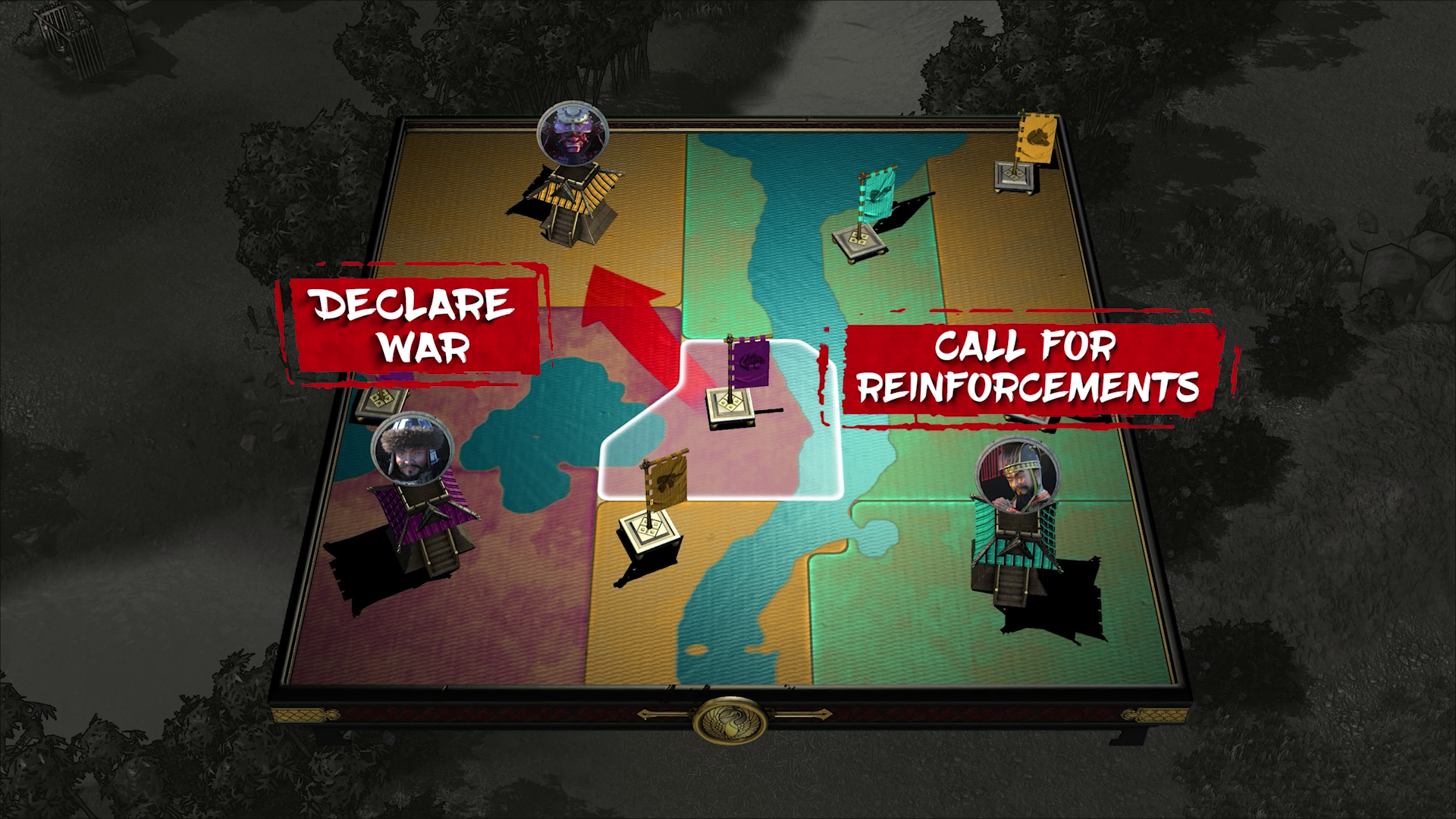 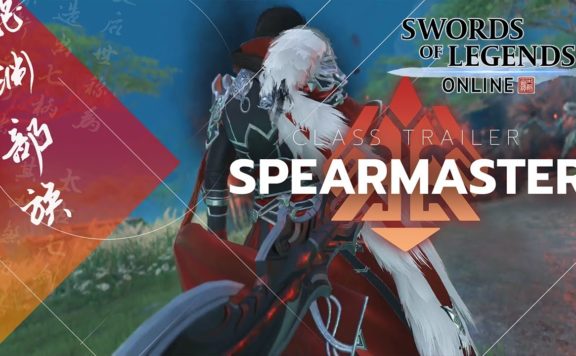 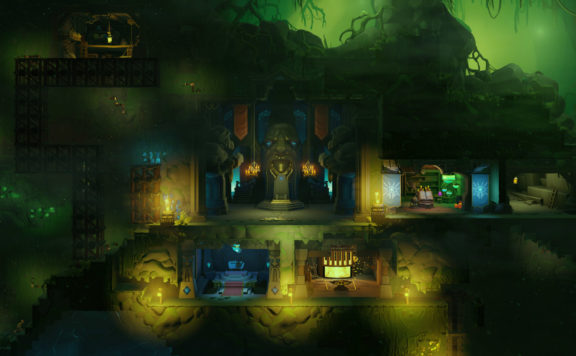 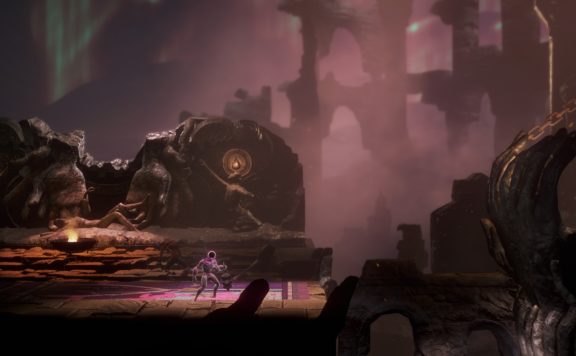 Grime Set To Mutate Into Existence On PC And Stadia This August
June 28, 2021 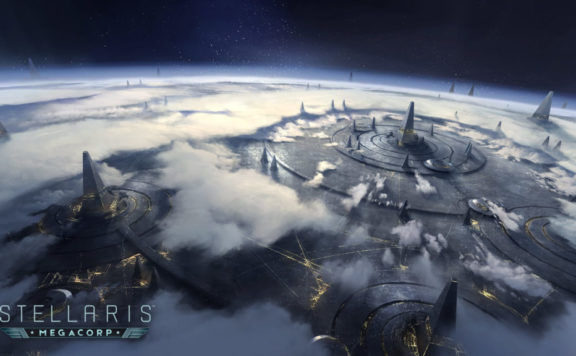