Unknown Worlds shared a new cinematic trailer for Subnautica: Below Zero that will be launching on May 14 for PS4, Xbox Series S|X, PlayStation 4, Xbox One and Nintendo Switch. The trailer is aimed at introducing players to the dangers of Planet 4546B.

“Dive into a freezing underwater adventure on an alien planet. Below Zero is set two years after the original Subnautica. Return to Planet 4546B to uncover the truth behind a deadly cover-up. Survive the harsh conditions by building habitats, crafting tools, and diving deeper into the world of Subnautica.”

Along with the trailer, digital pre-orders are now open with a special offer until launch for Nintendo Switch and PlayStation Plus users in select regions.

Unknown Worlds Entertainment has also partnered with BANDAI NAMCO Entertainment Inc. to distribute a physical Nintendo Switch edition in the Americas, EMEA, and Japan that bundles both games for $59.99 at major retailers. 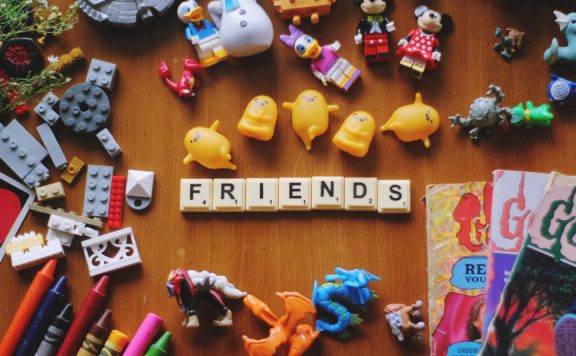 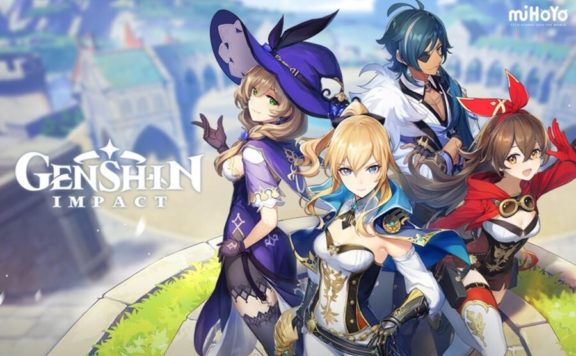 When is Genshin Impact Coming to Xbox and Switch?
June 9, 2022 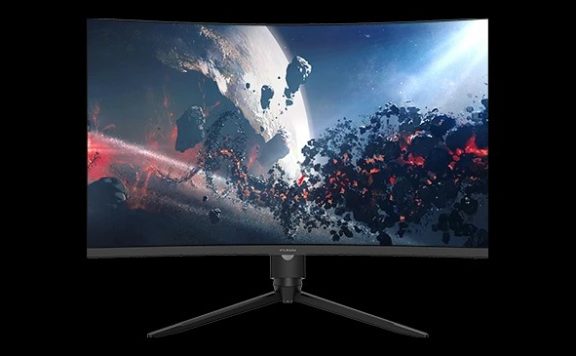