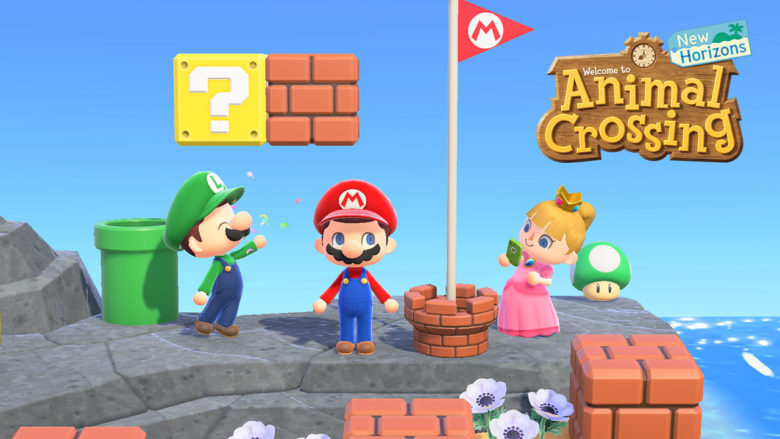 Animal Crossing: New Horizons players have lots of fun new things to collect thanks to the arrival of the Super Mario Bros.-themed items. The Switch version of the game will feature Mario Bros. furniture and fashion items that can be purchased starting March 1st. In addition, there are new seasonal items for sale and all players will receive a free mushroom mural.

The most exciting item that players can purchase is something called a “warp pipe” that allows them to travel from one section of their island to another. While details are sketchy, Nintendo also hinted that there will be other interesting uses for them as well.

Players have a lot to look forward to in the coming months with other themed events. Many are hoping that a Legend of Zelda theme will drop into the game in celebration of its 35th anniversary but, so far, Nintendo is mum on the issue.

Written by
Suzie Ford
Suzie is an avid gamer and has been since 1995. She lives in the desert with her own personal minion while dreaming of pixel worlds beyond Earth.
Previous ArticleMortal Kombat’s Netcode Saved the Scene this PandemicNext ArticleNiantic Has Punished 5 Million+ Pokemon Go, Ingress, & Harry Potter: Wizards Unite Players 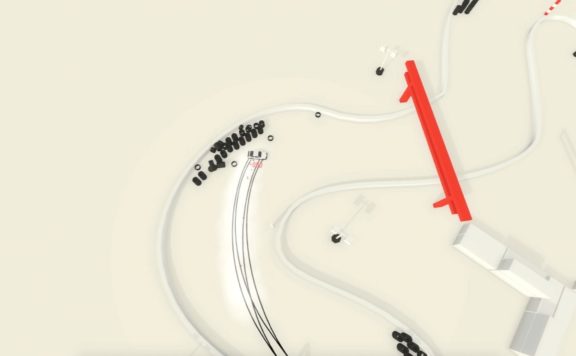 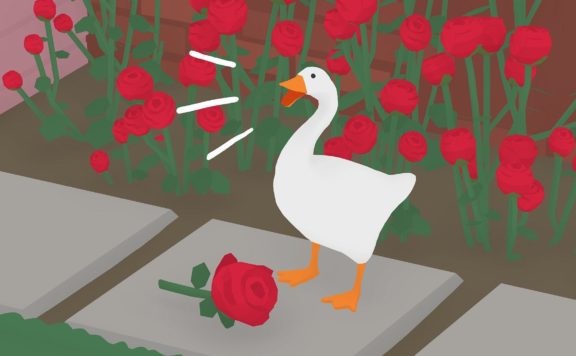