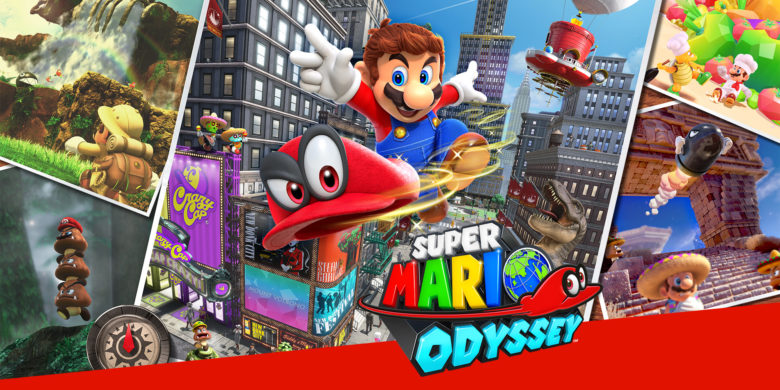 Are you planning to attend PAX West on September 1-4th? If so, you may get a chance to try out Nintendo’s Super Mario Odyssey. The company has plans to bring it along for hands on fun as well as a chance to score a themed gift!

During PAX West, you will have daily chances to complete a variety of activities. When you do, you’ll receive a “passport stamp”. If you collect them all, you’ll score an Odyssey-themed gift. Of course, those supplies will be limited and you just know that everyone and their brother will be trying to get one. It’s worth starting early every day to maximize your chances!

In addition, Nintendo will be providing fans with the first-ever chance to try out new games coming to Switch including NBA 2K18 and Rocket League. There will also be a live filming of the Nintendo Minute that will take a look at Metroid: Samus as well as a Pokken Tournament DX fan event. Lastly, Nindies@Night is a special show on August 31st from 8:30-midnight at the Museum of Pop Culture.

To kick things off before the show starts, Nintendo is bringing back the Nindies@Night event, from 8:30 p.m. to midnight on Aug. 31 at Museum of Pop Culture (MoPOP) in Seattle. The event is open to the public and offers a chance for people interested in speaking to developers and checking out unreleased indie games coming to Nintendo Switch. For anyone unable to make it to Nindies@Night at MoPOP, there will be a livestream from the event, including deep dives with developers and a sneak peek at first-ever gameplay.

Be sure to keep an eye on the Nintendo site as the time for PAX West nears.

Written by
Suzie Ford
Suzie is an avid gamer and has been since 1995. She lives in the desert with her own personal minion while dreaming of pixel worlds beyond Earth.
Previous ArticleMadden NFL 18 ReviewNext ArticleBattlejack Fantasy Card Battle RPG Arrives for Mobile Devices 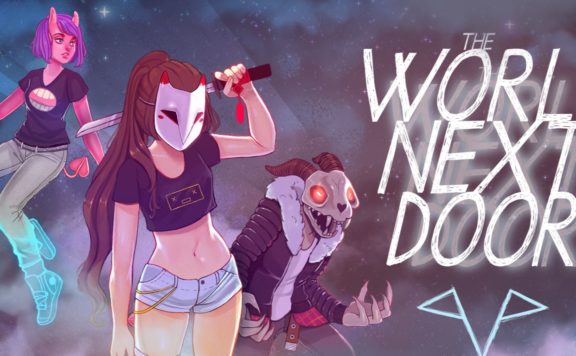