Super Mecha Champions is about to mech you take another look at the battle royale genre. In July, Netease is taking the average PUBG participant and flushing them through an anime transformation sequence. Get in the dam robot! It’s time for an anime mecha royale!

Coming to mobiles globally on 25 July, this chrome-plated carnage is due to take the battle royale systems that we all know and mix them with a distinct anime twist. Taking place in Super Mega-City Alpha, up to 100 players will find themselves deposited into an area with their own exclusive mech. From there it’s up to individuals to survive or dominate long enough to come out on top in the Super Mecha Championship. Super Mega-City Alpha features a wide range of different landscapes that always feel like they are ripped straight out of the latest Shonen weekly. While this city hosts the greatest mecha tech the world has to offer, it has some equally skilled pilots.

As a star player in the Super Mecha League, players will find themselves in control of avatars voiced by the likes of Rina Sato, Tomokazu Seki, Ai Kayano, Kenjiro Tsuda, and more. These superstar pilots will each have the option to summon their own exclusive mechas to fight with them, making for a bond between pilot and machine. If you can synchronize well enough you might even get to try out some of the fancy weapons or high tech vehicles that could make the difference between victory and a dirty pile of scrap. Take a look at the trailer above, and you’ll get the idea. Think Titanfall or even Mech City Brawl with a cool anime art style.

Pre-registration is already open and while this global launch does not include Vietnam, Korea, and the EU the rest of the world can get ready to get in the dam robot and blast some bolts. Super Mech Champions is out soon and you can get it on the Google Play Store, Line, and iOS App store. If you want to find out more about this title or pre register, check out the official website and go oggle some giant robots.

Written by
Ed Orr
For those of you who I’ve not met yet, my name is Ed. After an early indoctrination into PC gaming, years adrift on the unwashed internet, running a successful guild, and testing video games, I turned my hand to writing about them. Now, you will find me squawking across a multitude of sites and even getting to play games now and then
Previous ArticleSnakebyte Head:Set X Pro ReviewNext ArticleReturn To a Land Out Of Time At Runefest 2019 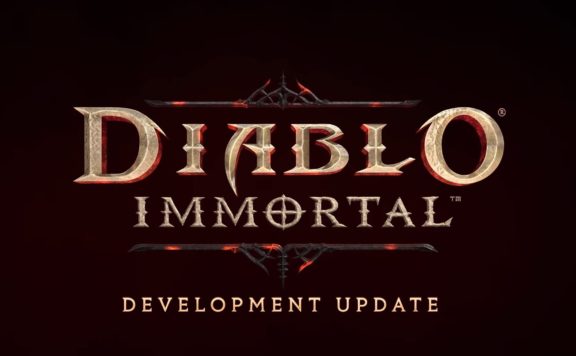 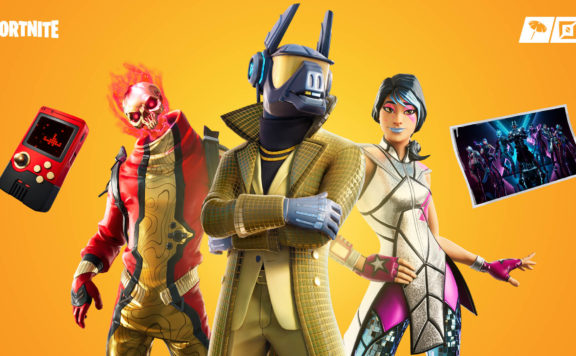 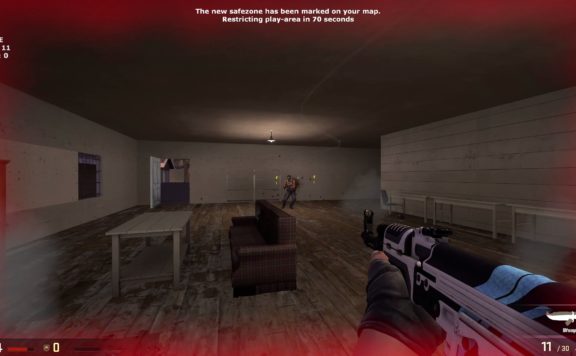 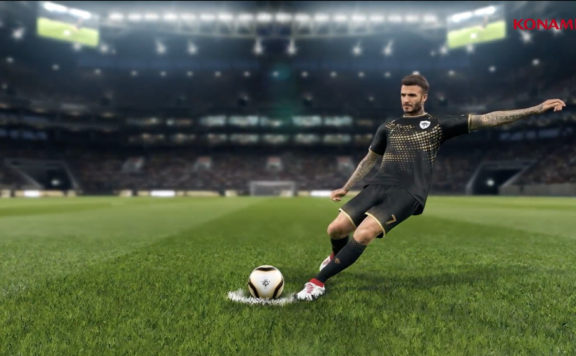 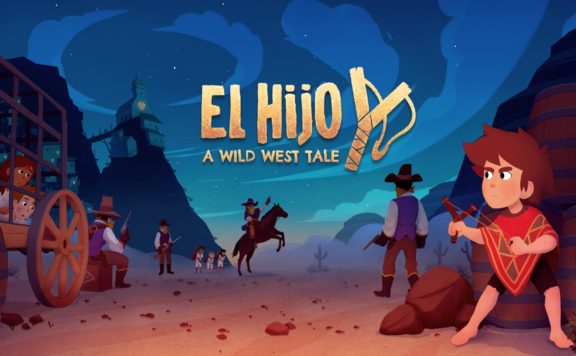