There are titles that you want to have with certain types of assets in them. Personally, anything that puts a bunch of robots into it and makes them fight against each other is a big plus. B.B. Studio did just that with Super Robot Wars 30. How does this title handle all the hype of a thirtieth-anniversary entry? Find out in our quick-hit review below.

Games that include robot suits, such as Gundams, as their main characters usually cause quite a stir. That is why I asked for this title in all honesty. I love Gundam Wing and I am doing a rewatch of most of the shows so I figured it would be a good tie-in. I wasn’t very impressed beyond the name and suits being in Super Robot Wars 30. After watching a short YouTube video on the history of Super Robot Wars I see what it was meant to be and for fans of the series that have followed it for thirty years, I am sure it is a great piece of nostalgia. Personally, I would have loved it to be a more open world where you can move around freely, at the very least made it so that you could control the characters as you were fighting. Watching tons of videos of them automatically fighting wasn’t so much fun for me. 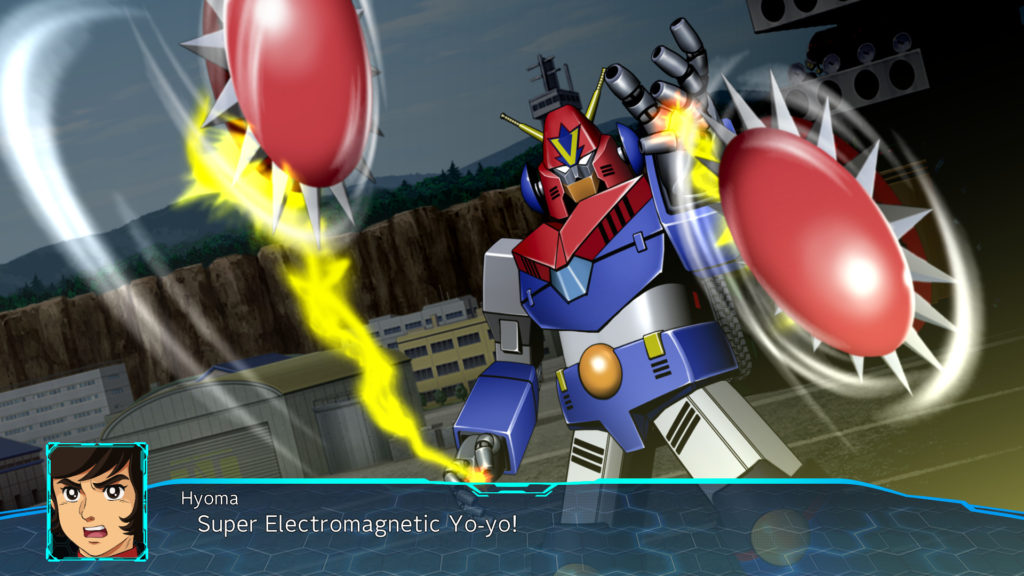 The graphics and audio in this title were great. Whatever my personal feelings about the setup of the game are the audio was masterfully done. Watching the battle animations and cutscenes may not be fun all the time but that doesn’t take away from how well put together everything was. From the lighting of the plasma shots to the missiles and explosion work. It seemed like you were actually watching an anime on television. Having watched

You follow the story of two different factions who are fighting for their own reasons. Depending on which side you are following there will be different battle scenarios using different robot suits for combat. Once the story pieces are done for the section you will be directing your forces around a board square by square. After you select your attack or power to use it will take you right into the battle scene and you will go on this way until the enemy is defeated. It is in the downtime after you are out of a battle that you can choose to equip items to your character to make them stronger in battle. You can also train your pilots in much the same way and this will allow you to make it further in the battles for an overall better experience.

Note: Our copy was reviewed on Steam with a code provided by PR

Tags: rpg, Super Robot Wars 30
Summary
Overall, Super Robot Wars 30 is a good addition to the series for fans of the previous titles. While it may not be the type of game I would play that doesn’t stop me from appreciating the hard work that has been put into it. From the graphics to the audio and the story, it plays like an anime story that you play through. It is available now for the normal price of 59.99 USD for PlayStation 4, Nintendo Switch, and Microsoft Windows and it is currently on sale on Steam for 44.99 USD.
Good
Bad
8
Great 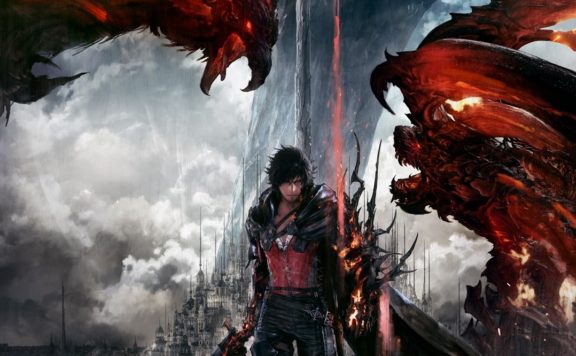 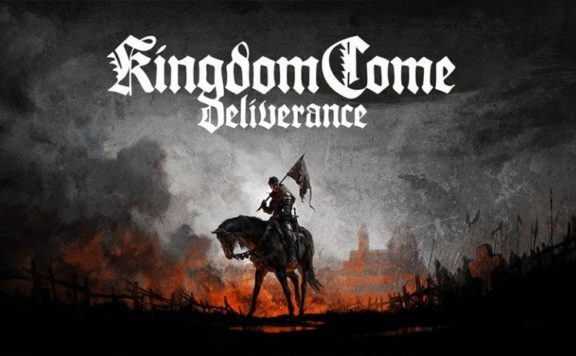 There are titles that you want to have with certain types of assets in them. Personally, anything that puts a bunch of robots into it and makes them fight against each other is a big plus. B.B. Studio did just that with Super Robot Wars 30....
0
Average User Rating
0 votes
Have Your Say!
Your Rating: 0
Submit
Write A Review