Focus Home Interactive together with Deck13 have published a new trailer dedicated to upcoming action RPG The Surge. The trailer in question shows off the combat system of the game.

The Surge Shows Off Combat

The protagonist will be able to use dodges, blocks, ducks and jumps to avoid devastating attacks by the enemies. In addition, players will also be able to make use of vertical and horizontal attacks themselves. Be prepared to strike enemies in limbs and weak points to make the fight easier.

But you’re not alone. Throughout your journey you’ll be assisted by your industrial drone, with abilities once used for CREO’s industrial needs now manipulated into a fighting machine. Shield yourself, or Burn, knock down, pull, and blast enemies at your will as you continue to fight in melee.

The Surge comes out for PC, Xbox One as well as Playstation 4 on May 16th. You can find out more information about the game and watch the rest of the trailers on the official site. The game has also opened up pre-orders.

Written by
Catherine Daro
While growing up in the wilds of Russia, Catherine learned to talk, write and game at almost the same time. You can follow her attempts at latter two at MMORPG.com and GameSpace.
Previous ArticleDead Cells Shows Off Early Access Launch TrailerNext ArticleRocket League is heading to China courtesy of Tencent 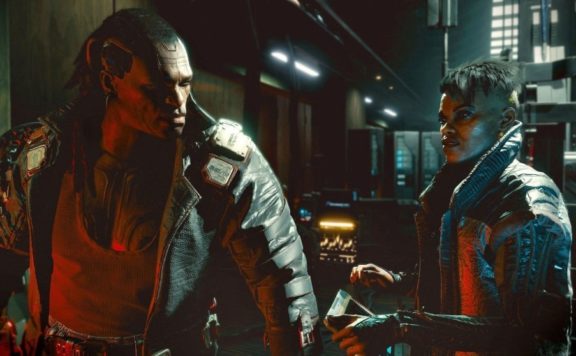 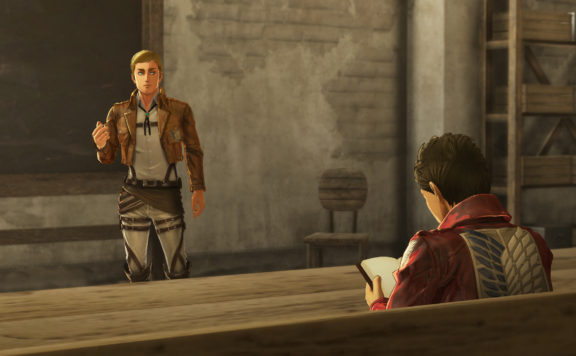 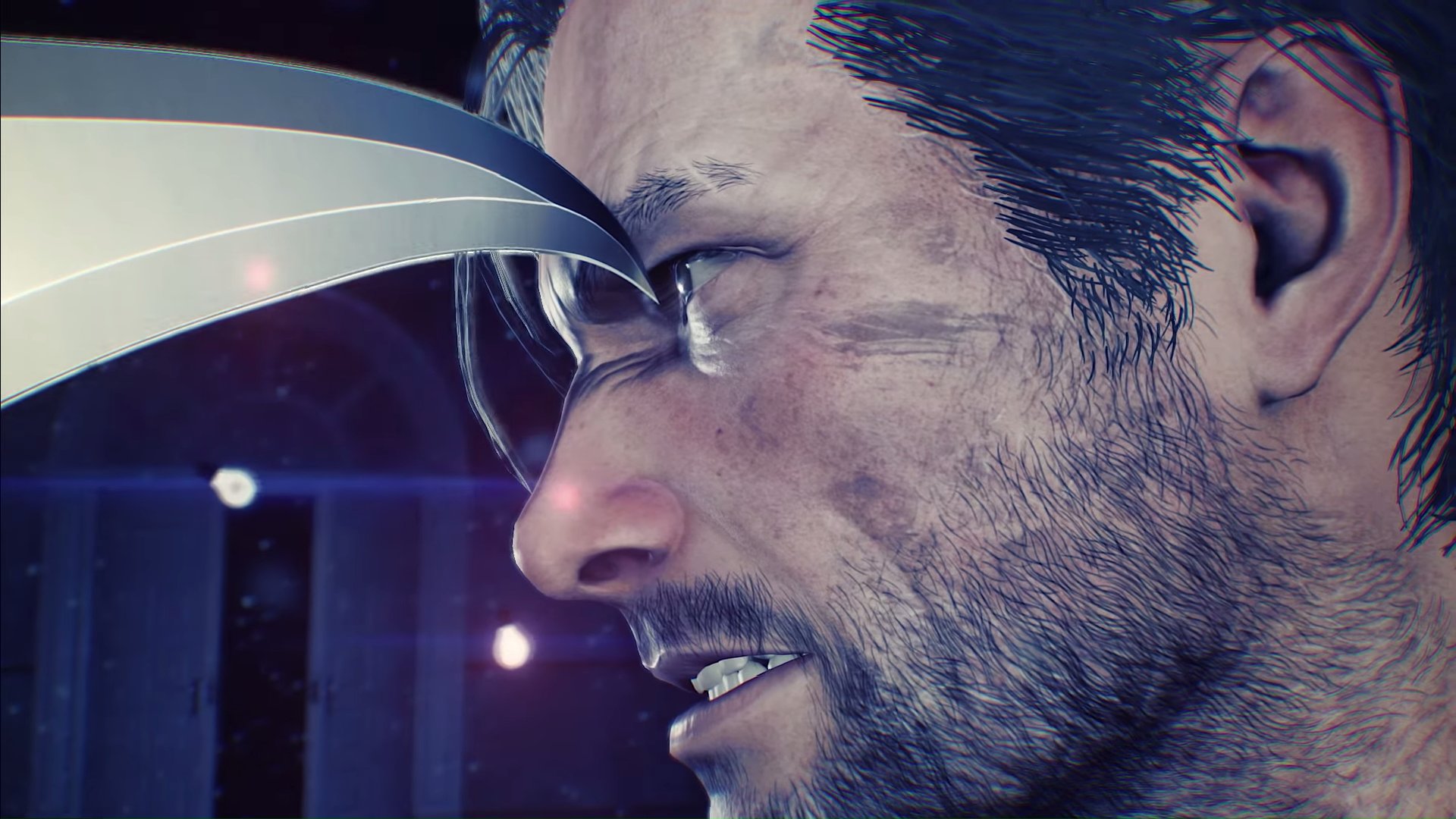