After launching as an Epic Games Store exclusive back in 2020, Surgeon simulator 2 is now available across PC, via Steam, and Xbox. With developer Bossa Studios making room for major malpractice across multiple platforms, this new version of Surgeon Simulator looks likely to instigate more medical mishaps and plenty of party based pulmonary contusions as players get into gowns.

Unlike the original release of Surgeon Simulator 2 on the Epic Store, this new lease of life comes with a few added extras. The Access All Area iteration of this bloody physics game is possibly the definitive edition of Surgeon Simulator 2. It comes with all the enhancements and extras that the team behind the original have already grafted onto the sequel, as well as support for upgraded graphics at 4K on next-generation Xbox versions. Arguably, more importantly, this new release opens the operating room doors to a huge audience who can get together for even more co-op surgery and decapitate more poor Bobs.

For those who missed it the first, or second, time around the Surgeon Simulator franchise is a cartoonish simulator where eager medicinal merchants can perform acts of chaotic surgery on a poor trauma patient. From replacing limbs to swapping out rubber ducks instead of kidneys, this test of coordination, skill, and comedic fortitude was a huge hit when erupted onto PC back in 2013. But things have changed up somewhat for the second instalment. Those of you picking up this virtual scalpel across PC, via Steam, and Xbox consoles this time around will still find plenty of guts, livers, hearts, lungs, cracked, ribs, and errant limbs, but developer Bossa Studios has taken things into an entirely new dimension. 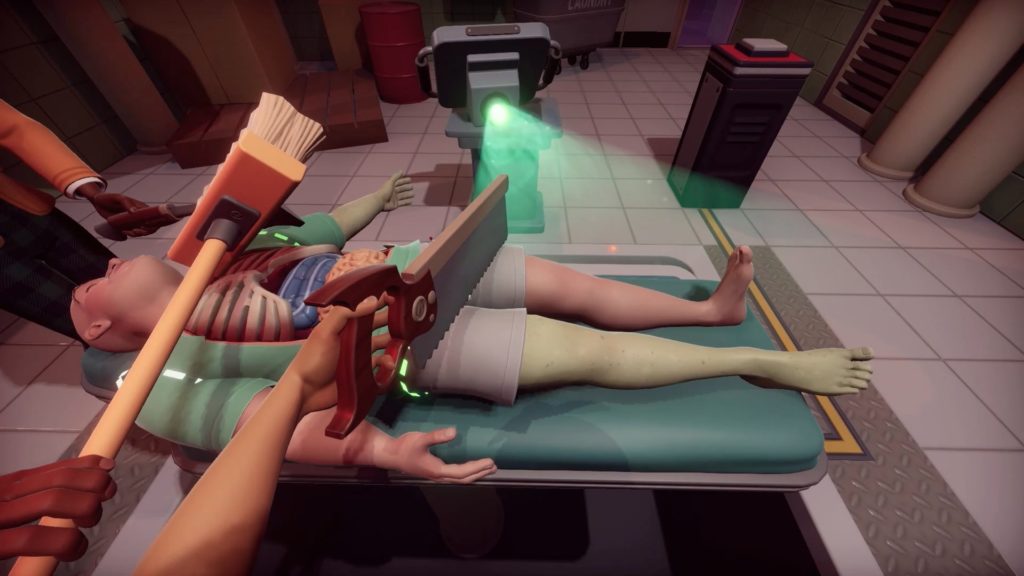 Of course Surgeon Simulator 2: Access All Areas looks far more fluid than the back street chop shop of the first time indie success, looking and playing like a cross between the first Surgeon Simulator, First Class Trouble, and Portal. With a newly spruced up avatar, players can make their way through a kitsch cartoon lobby and sterile surgical laboratory with just a tad more finesse. The attention to detail across the opening tutorials and campaign mode certainly reflects the leaps and bounds that Surgeon Simulator has made, literally. Environments now pack in a ton of interaction, allowing players the ability to climb up, jump around, click switches, turn levers, knock over almost anything that gets in the way and all while looking bright and bloody. Of course, you’ll still spend a satisfying campaign mode chopping limbs and breaking ribs, but all with less emphasis on the silly in-game physics and mess than before.

Surgeon Simulator 2: Access All Areas includes every tweak that you could imagine, and challenges in this release are a lot less open-ended than I remember the original being. A tight, if utterly off the wall script, some excellent writing, and an inventive puzzle system elevate this beyond the original. Bossa Studios has built in a system of circuits that set win conditions across each level of the game. You’ll be tasked with removing and reattaching limbs in specific ways, returning the correct appendage to a scanner, finding the right level to unlock into a room while your patient bleeds out, all while being chastised by a person unknown The puzzle twist and disembodied voice evoke something of a Portal vibe to the entire affair, making this tricky set of controls something far more than an opportunity to slice up a Bob or two. 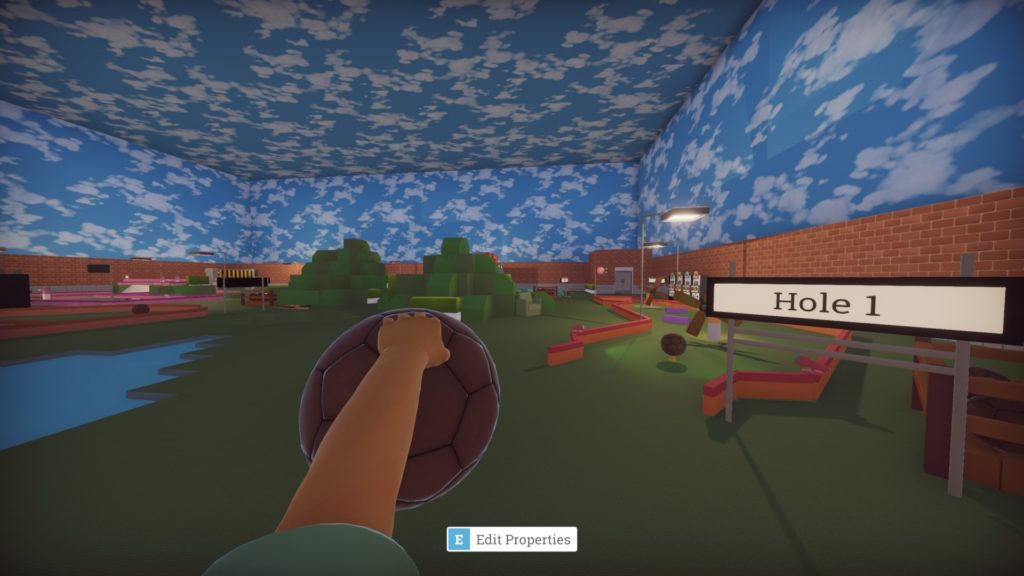 Where Surgeon Simulator 2: Access All Areas really starts to deviate from its predecessor is when the community gets involved. Co-op multiplayer campaign levels are fantastic fun, and even more chaotic when modifiers like butterfingers get turned on, but that isn’t the end of things. With a little time and toil, Surgeon Simulator 2: Access All Areas proves its credentials as something more than medical madness. Nestled away in the community hub are a set of tools that allow the players to create a plethora of ideas during their time off shift. When they’re not in the wards, you’ll find a relatively accessible set of tools that tickle that Minecraft itch, providing players with the ability to build, set up actions, create triggers, and decorate with rubber ducks. It’s difficult to describe the number of options that the community creation tools in this simulator provide. Everything from dodgeball to mini gold, Pong and more entirely clinical co-op adventures are just a few of the levels that you might find. Of course, the community co-op also contains plenty of back alley chop shops and mazes to navigate.

In the long run, Surgeon Simulator 2: Access All Areas is not a game about keeping poor Bob from bleeding out, however. Sure, there are plenty of scalpels and lots of missions but once you’re done cracking ribs with a bar stool or lighting up a lung it’s not the seasonal rewards or cosmetics that will get you coming back for more. Instead, Surgeon Simulator 2: Access All Areas will live or die by your creative skills rather than your deft scalpel skills. 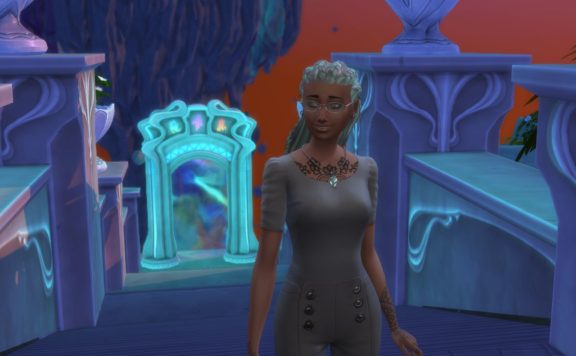 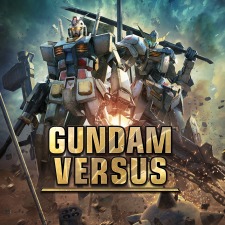 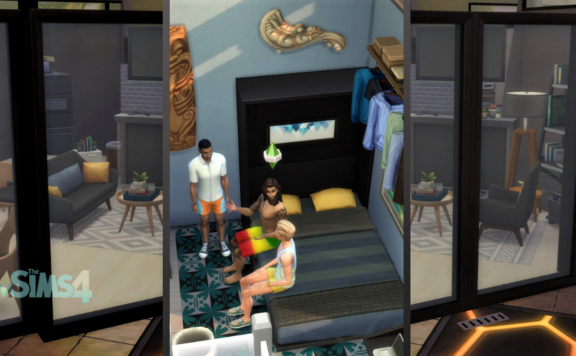 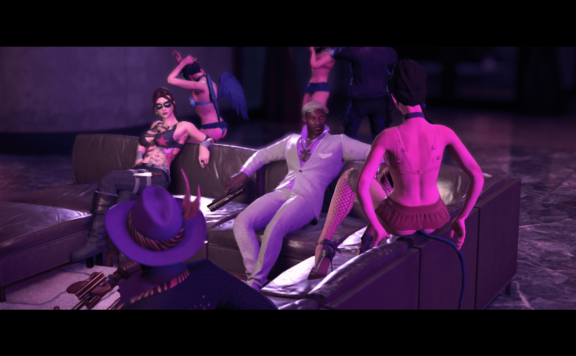 After launching as an Epic Games Store exclusive back in 2020, Surgeon simulator 2 is now available across PC, via Steam, and Xbox. With developer Bossa Studios making room for major malpractice across multiple platforms, this new version o...
9.9
Average User Rating
1 vote
Have Your Say!
Your Rating: 0
Submit
Write A Review