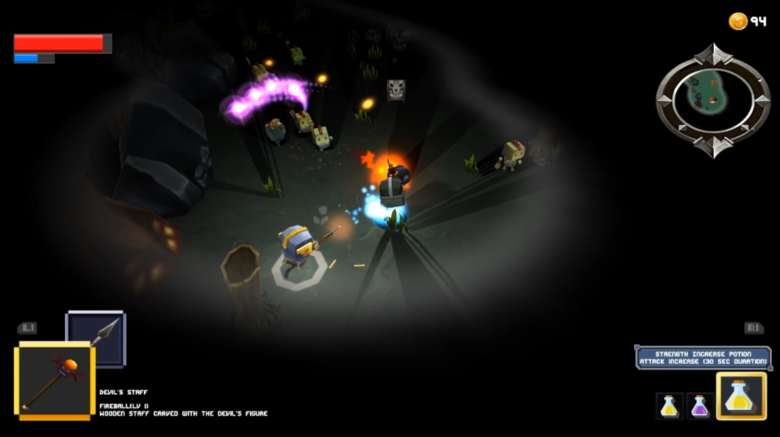 After unveiling their brand new adventure on the west back in April, Intragames has announced that the eponymous Mr. Cube will arrive in Europe this June.

Survive! Mr. Cube is the first in-house game from Korea’s Intragames Studios and a throws players into a quirky rouge–lite experience. After swallowing a bitter pill, our hero, Mr. Cube, wakes up in an unexplored underworld filled with a host of treasure and traps. While we might know not to accept magic beans from strangers, it is up to players to rescue Mr. Cube from his error and escape a terrifying fate.

25 stages await anybody brave enough to step into the square shoes of Mr. Cube. This quaint quadrilateral challenge draws on a distinctly ‘boxel’ style that is part pixel art and part Minecraft model. The bright aesthetic of the characters is a definite counterpoint to Mr. Cube’s descent into danger, as well as the deadly monsters that lie in wait. Each randomly generated room that Mr. Cube enters contains a new guardian to defeat and every battle could mean certain death. Like other rougelites, Survive! Mr. Cube is a challenge of survival and completing your journey back to the real world won’t be easy. Death means an immediate respawn, and a brand new character, new abilities, and a return to the start of your adventure.

If you live for mortal danger, glorious loot, and the sweet embrace of digital death, then Survive! Mr. Cube comes to PlayStation 4 this June. You can find out more about Mr. Cube over on social media.

Written by
Ed Orr
For those of you who I’ve not met yet, my name is Ed. After an early indoctrination into PC gaming, years adrift on the unwashed internet, running a successful guild, and testing video games, I turned my hand to writing about them. Now, you will find me squawking across a multitude of sites and even getting to play games now and then
Previous ArticleLife Is Strange Heading to AndroidNext ArticleJust Shapes & Beats Review – When Pixels Attack 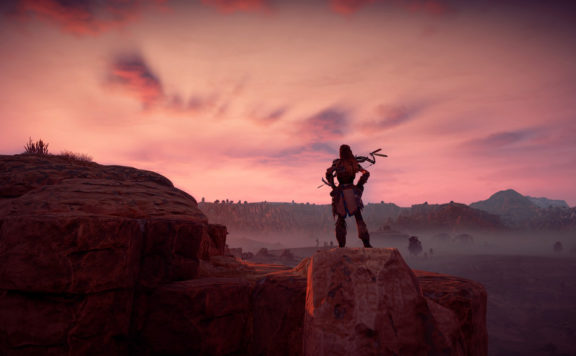 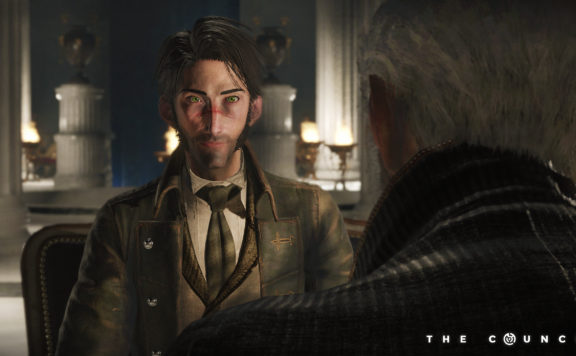