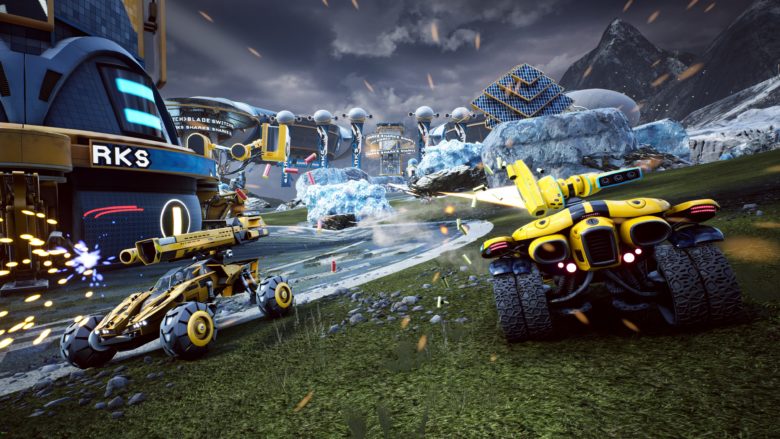 It has been around 5 months after we first fired up the ignition and lit up our enemies in Switchblade. Now Lucid Games, the team behind this motorized MOBA, has confirmed Switchblade will go free to play on 22 January.

Parking up on PlayStation 4 and PC, switchblade is a fresh twist on the traditional MOBA. It takes the first person perspective of Smite, straps several hundred horsepower to it, cranks up the firepower, and drops players into an intense mix of genres that sits somewhere between Rocket League and DOTA 2. Players entering the Switchblade arena can pick 2 combat cars for each engagement, allowing hot switching in the middle of each match. 17 cars are already available across 4 classes, covering Armour, Artillery, Fighter, Scout, and Tank roles. This host of destructive capabilities each come with their own specialties, as two teams of 5 push past opposing creeps and defensive towers to park up their firepower in an enemy base.  It isn’t all about the cars, however. A range of customizable player characters dominates the winner’s enclosure, towering over competitors as they stroll into the game. They also hint that Switchblade is more than just a neat idea, it is built to be seriously competitive.

Set in a near future sports league, where war has moved into the combat arena, Switchblade already contains ranked, as well as more casual options, with even more content incoming. When we first came across Switchblade we were at Gamescom 2018 and it has clearly accelerated on since it hit early access. Early Access starter packs are still available at this time, coming in at a few dollars. However, if you put the brakes on for a little longer, then this high octane MOBA goes free to play when it arrives on PlayStation 4 and PC in just a few weeks. You can find out more about the game on the official website, Steam or, the PlayStation Store. 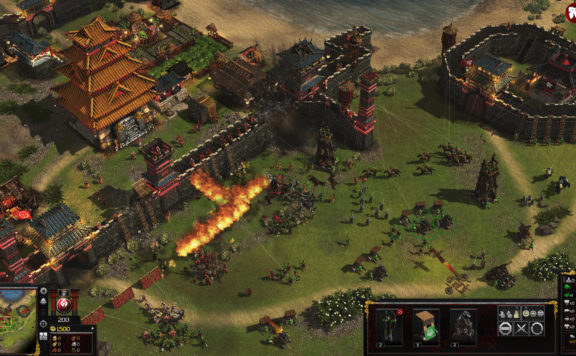