Bandai Namco and Dimps are preparing to release the Dissonance of the Nexus expansion for their ARPG Sword Art Online Fatal Bullet. The DLC will launch on January 19 for PC, PS4 and Xbox One.  Alongside the release, the game will receive a complete edition.  Check out the special trailer released for the occasion above!

New adventures await you in the world of Gun Gale Online. The Complete Edition of SAO Fatal Bullet and the expansion pack: Dissonance of the Nexus will be released on January 18th, 2019! Ready to join Kirito and his friends in the discovery of the Snowy Field’s mysteries?

Written by
Catherine Daro
While growing up in the wilds of Russia, Catherine learned to talk, write and game at almost the same time. You can follow her attempts at latter two at MMORPG.com and GameSpace.
Previous ArticlePress Release – Nintendo Switch is the Fastest-Selling Video Game System of This GenerationNext ArticlePillars of Eternity 2: Deadfire Aims For Console Release in 2019 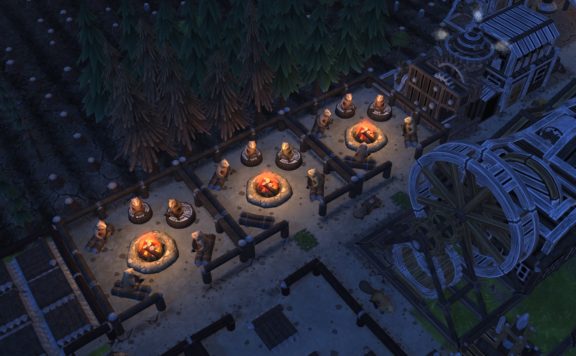 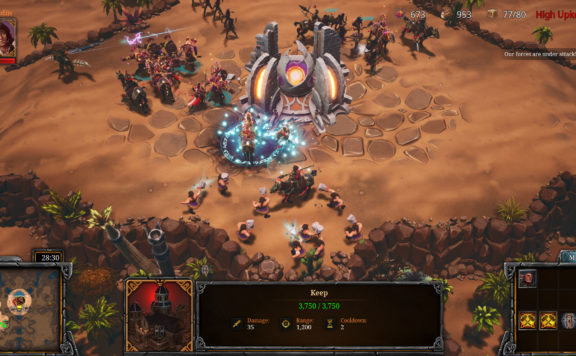