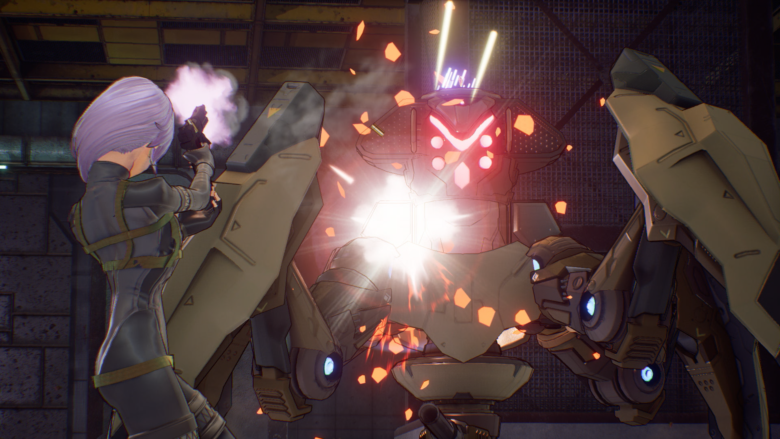 While previous Sword Art Online games have seen Kirito and crew cross swords with some deadly villains and fight back overwhelming odds, this time is just a little different.

Due out in 2018 for PC, Xbox One and PlayStation 4, this brand new story follows the cast of the Sword Art franchise, as they swap swords and sorcery for something a little more explosive. The regular cast of Sword Art Online, including Asuna, Kirito, and Sinon, return to the world of Gun Gale Online and with two online modes announced, you’ll be able to hook up with friends and score some headshots.

While team deathmatch might be the first thought of anybody getting into this shooter, online teams will spend their time hunting bosses. Online Co-op battles will pit four players, and their support NPCs, against a range of enemy bosses. Online Battle takes this to its competitive conclusion pitting two teams in a race to down the most monsters in this online environment.

If you are ready to dive into Sword Art Online: Fatal Bullet, you can find out more at the official website.

Written by
Ed Orr
For those of you who I’ve not met yet, my name is Ed. After an early indoctrination into PC gaming, years adrift on the unwashed internet, running a successful guild, and testing video games, I turned my hand to writing about them. Now, you will find me squawking across a multitude of sites and even getting to play games now and then
Previous ArticleStar Wars Battlefront 2 lays out its FREE DLC PlansNext ArticleEA Knocks the Socks Off Everyone & Buys Respawn 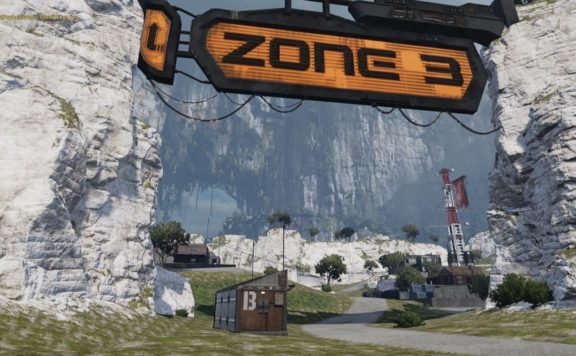 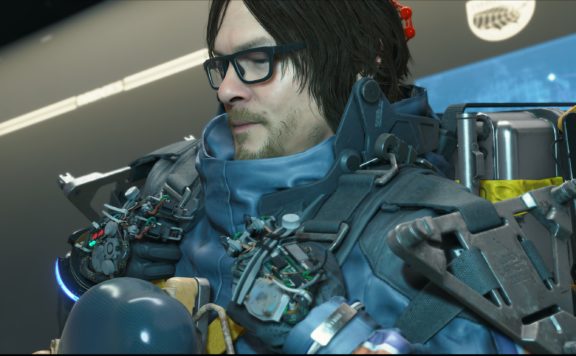