Originally devised for the Nintendo Wii U, Swords and Soldiers 2 Shawarmageddon is a side-scrolling strategy game that mixes the 2D strategy with an exuberant aesthetic that plants tongue firmly in cheek. Putting players in the role of Viking chief Redbeard as he takes a trip through a world full of tundra, forest, and desert. You’ll even delve into the underworld, taking on Vikings, Persians, and irksome demons in an attempt to avert the oncoming Shwarmageddon.

Coming from the same team that put together the incredible Awsomenauts, this particular 2D strategy follows a similar 2D vibe, with some ideas that should seem familiar to 2D tower defense enthusiasts. On your journey, you will access a range of warrior, with a range of unique abilities. Over 50 units can be unlocked across a ten-hour solo campaign. Everything from Viking ax-throwers to carpet riding Persians and golfing barbarians are included. Warlords and generals can ultimately use these troop types to build their own custom deck of mayhem, as they romp across a world map.

Written by
Ed Orr
For those of you who I’ve not met yet, my name is Ed. After an early indoctrination into PC gaming, years adrift on the unwashed internet, running a successful guild, and testing video games, I turned my hand to writing about them. Now, you will find me squawking across a multitude of sites and even getting to play games now and then
Previous ArticleSpace War Arena Launches On Nintendo SwitchNext ArticleDEAD OR ALIVE 6 – Official Launch Trailer 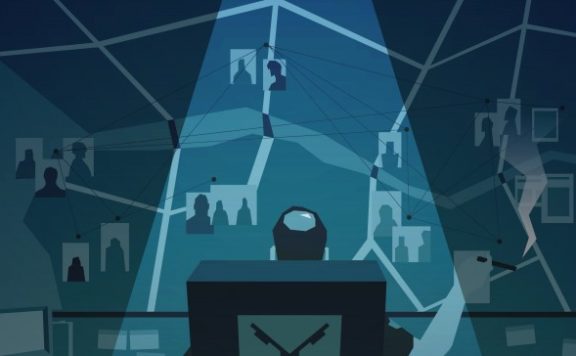 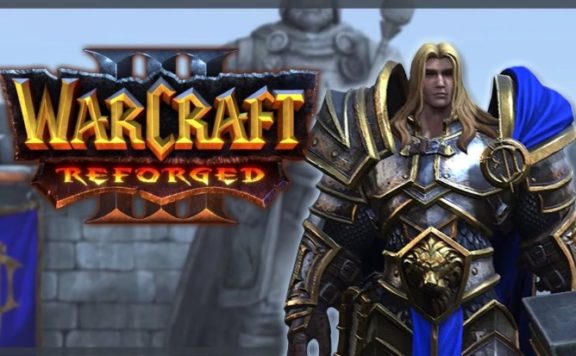