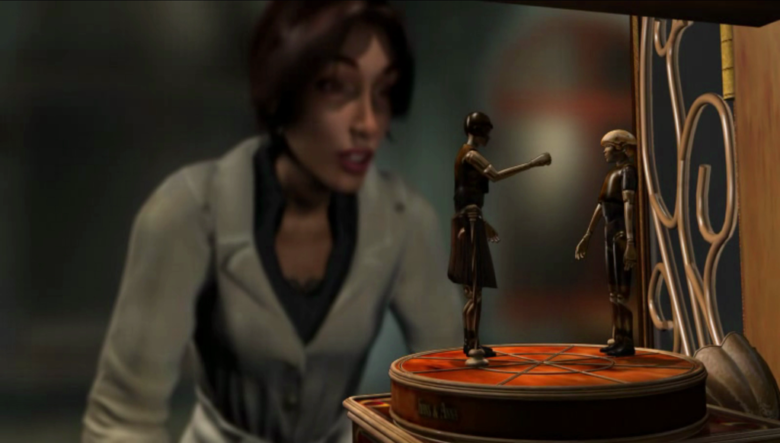 If you’re a Switch owner and a fan of the Syberia series, today’s a big day. The series’ first game is now out on Nintendo Switch, with the second coming on November 30th.

When you play the series, you follow the adventures of Kate Walker, a young New York lawyer. You’ll find, however, that not all is as it seems. You’ll be sent to Eastern Europe to meet a colorful cast of characters. You will encounter some of the world’s last living mammoths as well as discover the mysterious island of Syberia.

The second game is scheduled to come out November 30th in both digital and physical versions. As with the first game, you’ll play the part of Kate Walker, this time on a new adventure.

Kate decides to abandon her perfect life in New York to help the old man realize his childhood dream. Kate, the eccentric Hans, and the automaton Oscar, make for a most unusual team, by together they set off on a brand-new journey. They are in search of the last, legendary mammoths of Syberia, in the heard of a forgotten world.

You may already know, but there is also a third game in the series. You can check out our review to learn more, but here’s a snippet:

It seemed like a game with such promise and that it would somehow be something more than what it ultimately became. To say that I am disappointed is to understate things greatly. Let’s hope that Microids lets the Syberia IP go, or at least wait a good long while before making another one that is worthy of the first two games because Syberia 3 isn’t it.

Written by
Suzie Ford
Suzie is an avid gamer and has been since 1995. She lives in the desert with her own personal minion while dreaming of pixel worlds beyond Earth.
Previous ArticleFuncom Hands Out a Treat with Free Hide & Shriek GameNext ArticleRoad to Dunkirk DLC Expands Sudden Strike 4 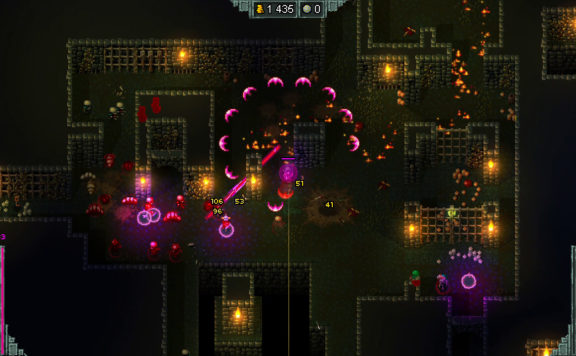