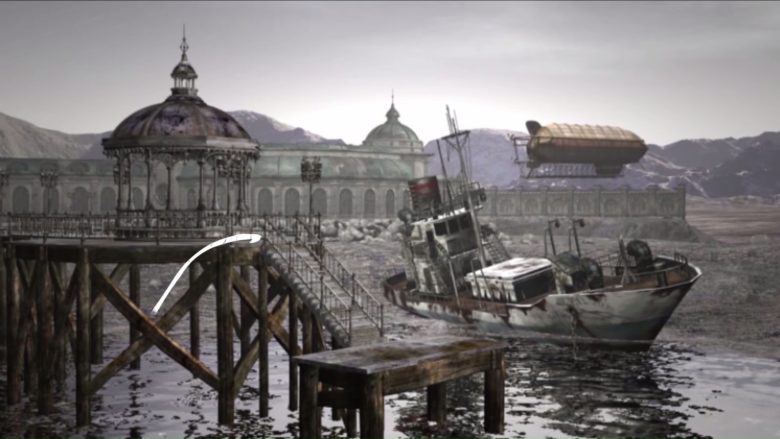 Syberia 1 may be fifteen years old, but it’s still a force to be reckoned with. Microids announced today that the venerated game will be coming to Switch on October 20th.

Kate Walker is the star of the game, a young lawyer from New York. She’s sent off to the French Alps to finish the sale of an old factory.  It seems easy, doesn’t it? On the other hand, it wouldn’t be much of a game if is was.

Kate eventually ends up in Eastern Europe through a series of odd events. She is also befriended by an “automaton” named Oscar. Throughout their journey, the discover amazing places, meet memorable characters as well as solving the puzzle of the factory’s sale.

Syberia 1 is rated at an astonishing 4.5 stars on Steam with nearly 2000 user reviews. Originally released in 2002, the game has since crossed onto a number of platforms including PC, Mac, PS 3, XB360, iOS, Android, Nintendo DS, PS2 and XBox.

The Switch version has been developed by Koalabs and maintains its original story and more. According to Nintendo, both a physical and edition of the game will be released.

Written by
Suzie Ford
Suzie is an avid gamer and has been since 1995. She lives in the desert with her own personal minion while dreaming of pixel worlds beyond Earth.
Previous ArticleStellaris to Get Synthetic Dawn Story Pack on Sep 21stNext ArticleComic Review: Guardians of The Galaxy The Telltale Series