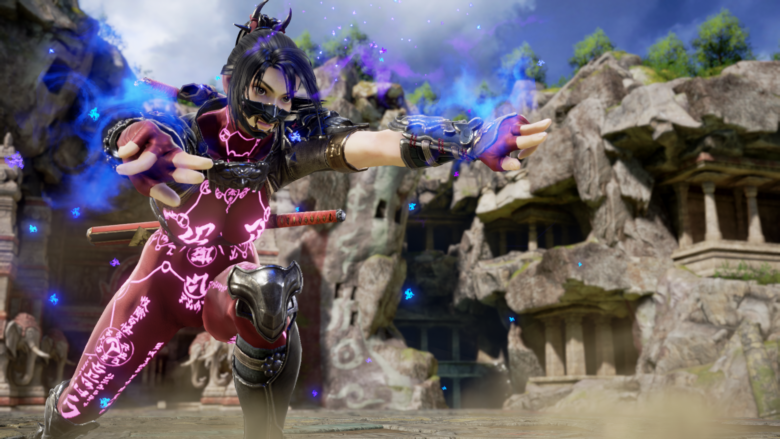 Let’s face it, ninjas are cool. They have been part of video game lore as far back as I can remember. Shinobi, Shadow Warrior, and Ninja Kid being just a few of the games that include these warriors. Now, Soul Calibur welcomes back its very own master assassin, as Taki joins Soul Calibur VI.

Following recent reveals, Ivy and Zasalamel, Taki makes her 5th appearance in the series. She first appeared in the original Soul Calibur. Back in 1995. Appearing as one of the game’s central protagonists, she quickly became a fan favorite and has appeared in almost every iteration of the series to date. This demon hunter and former member of the Fu-Ma clan is a formidable warrior. She brings great agility, strong close quarters combat skills, and a mysterious sword, crafted from a splinter of the game’s cursed sword.

While we won’t find out more about her motivations quite yet, You can find out more details at the official website, or check the trailer below. Soul Cailbur is due out on PC, Xbox One and PlayStation 4 later this year.

Written by
Ed Orr
For those of you who I’ve not met yet, my name is Ed. After an early indoctrination into PC gaming, years adrift on the unwashed internet, running a successful guild, and testing video games, I turned my hand to writing about them. Now, you will find me squawking across a multitude of sites and even getting to play games now and then
Previous ArticleLittle Nightmares Complete Edition Comes to SwitchNext ArticleTower of Time – A Blast from the Past 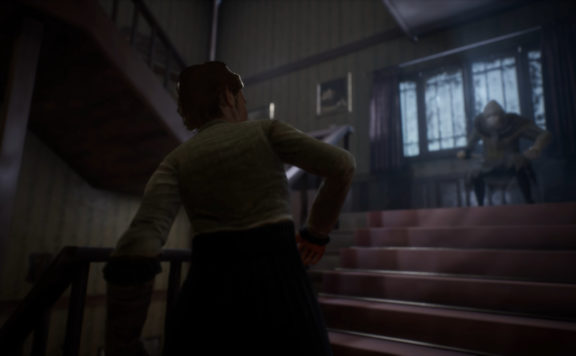 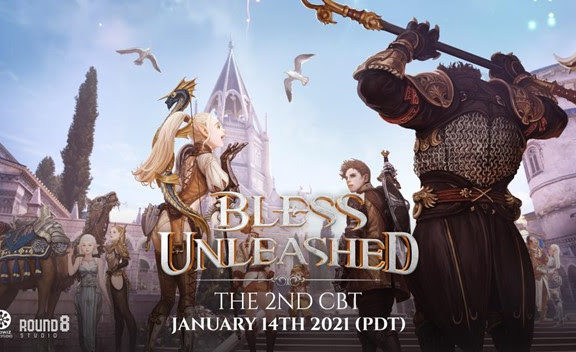