Bandai Namco Entertainment has been on hand with Tales of Arise during the last day of Tokyo Game Show 2019. The game’s producer Yusuke Tomizawa had participated in the panel as well as the voice actors for the protagonists Alphen and Shionne. The team has shared many details of the project, including the fact that all creatures in the world of the game are filled with astral energy. Some of them can use it to create magic which can be used for example for healing or creation of weapons. The fiery sword of one of the game’s protagonists, Alphen, was created in such a way.

The team has also shown a trailer you can find above.

Written by
Catherine Daro
While growing up in the wilds of Russia, Catherine learned to talk, write and game at almost the same time. You can follow her attempts at latter two at MMORPG.com and GameSpace.
Previous ArticleBone up on the Charleston as Heroes of the Storm goes to the 20sNext ArticleGWENT: Iron Judgment | Expansion Trailer 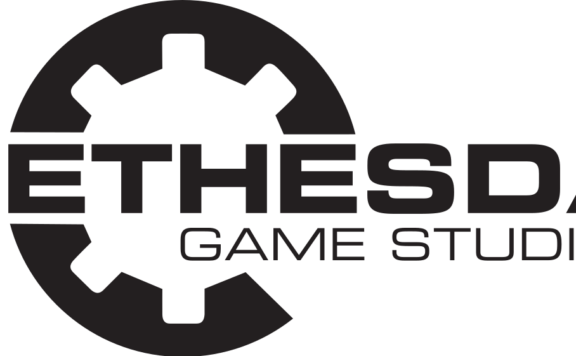 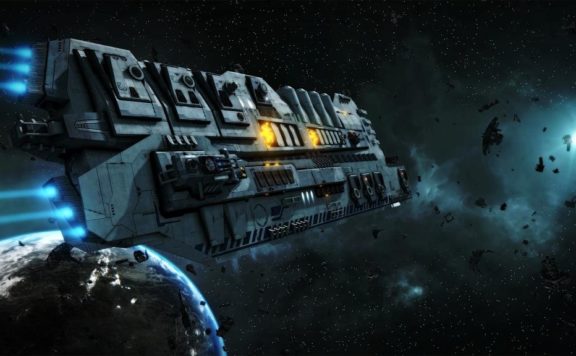 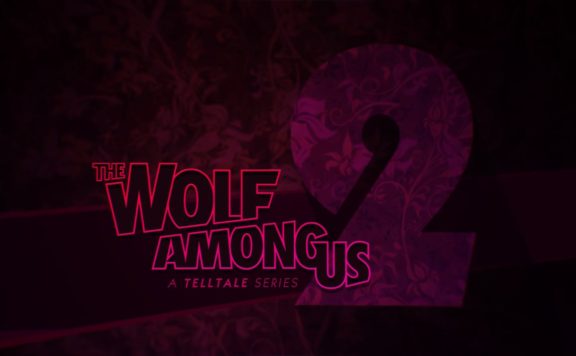 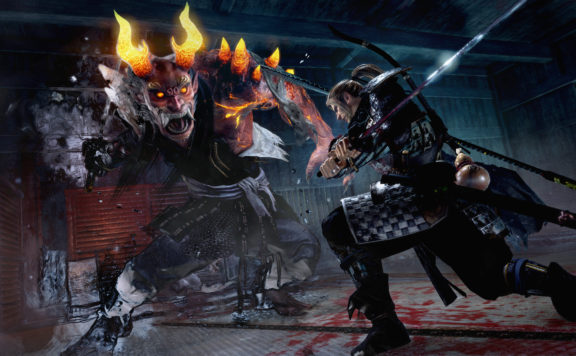