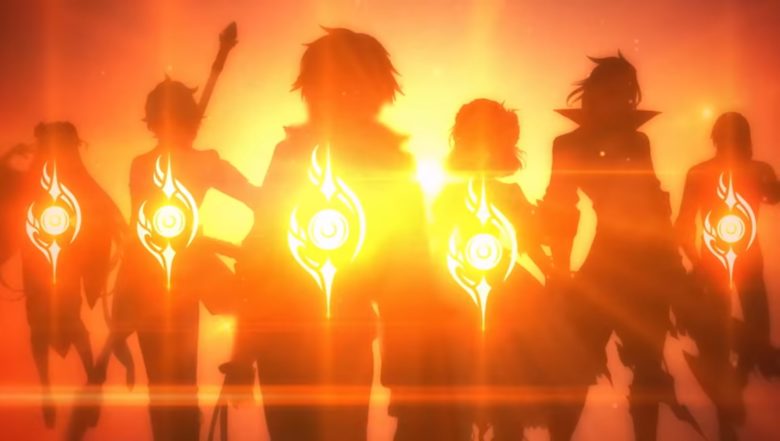 Tales Of Crestoria, the new mobile entry on the Tales franchise is about to start Open Beta testing this month.

Announced on social media, Tales of Crestoria is set to kick open the doors and start testing as early as this month. Fans of the Tales series of JPRGs will be able to log into the upcoming game before it arrives on iOS and Android devices for an early taste of what’s in store in the upcoming Tales of Crestoria.

Posted by Tales of Crestoria on Wednesday, May 6, 2020

Here Comes The But

Unfortunately, there are a few caveats for the first glimpse of this new title. Open Beta testing will only occur in Canada and Indonesia. In addition, owners of fruit-based mobile devices will not be included in this Open Beta. That makes the first testing of this tale a bit more restrictive than most fans might like. Finally, gamers will not be able to carry over any progress between the testing phase and the live launch, which is expected sometime later this year. All this is subject to change at a moment’s notice and the restrictions are understandable. For us, this might be a first glimpse but in reality, it is a chance for Bandai Namco to strain the tech supporting their title and perform network testing. Opening the flood gates might just prove apocalyptic rather than useful.

For any of you that haven’t heard of Tales of Crestoria, or only glimpsed our recent headlines, this is the latest entry into the long-running Tales RPG series. Tales of Crestoria is the first major entry into the franchise to debut on mobile with its own story and unique characters in tow. The narrative revolves around the fate of Kanata, the only son of a respected village leader who runs an orphanage. One night a tragedy befalls Misella, a girl on his care that Kanata started harboring feelings for. In order to save her from her fate, Kanata commits a grave crime with blood ending up on both their hands. Now they are chased by powerful enforcers in a society where one can be judged guilty by popular vote.

The final trailer has already dropped and you can check it out, as well as pre register for any further new on the Tales Of Crestoria Open Beta over on the official Tales of Crestoria web page.

Written by
Ed Orr
For those of you who I’ve not met yet, my name is Ed. After an early indoctrination into PC gaming, years adrift on the unwashed internet, running a successful guild, and testing video games, I turned my hand to writing about them. Now, you will find me squawking across a multitude of sites and even getting to play games now and then
Previous ArticleLittle With Academia VR: Broom Racing Takes To The Skies This YearNext ArticleHow The Gaming Community Has Helped In The Fight Against COVID-19 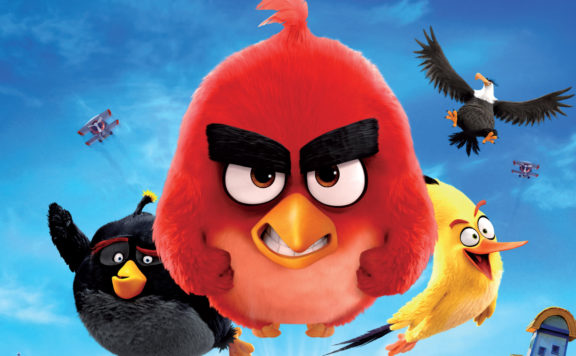 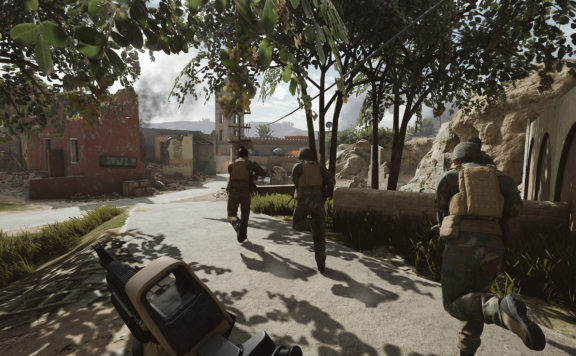